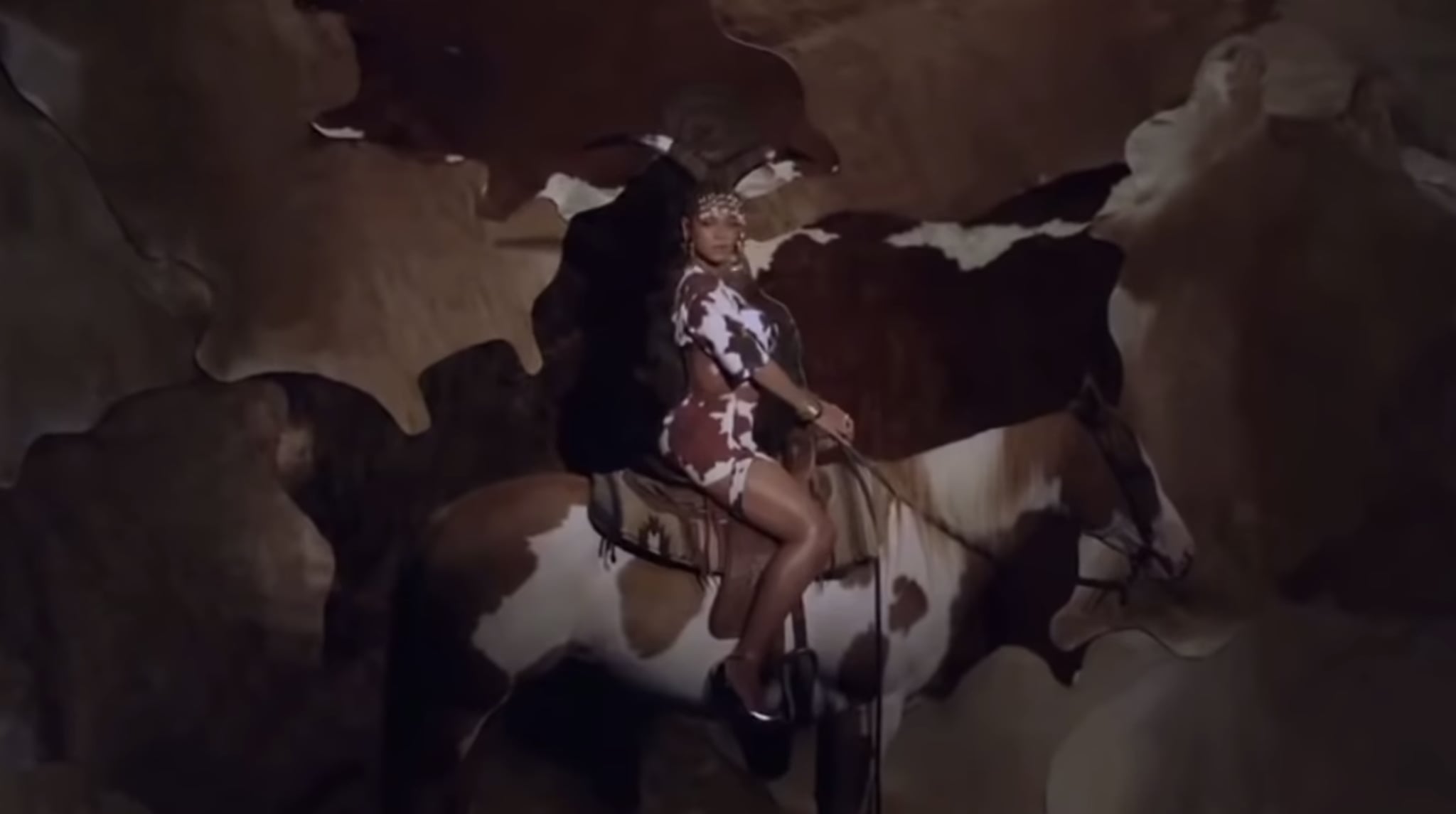 Beyoncé's Black Is King is finally here! The visual album — which was written, directed, and executive produced by Bey herself — is based on the music from her 2019 LP The Lion King: The Gift, which was released jointly with Disney's The Lion King.

"Black Is King is a celebratory memoir for the world on the Black experience," Beyoncé's Parkwood Entertainment and Disney said in a statement. "The film is a story for the ages that informs and rebuilds the present. A reunion of cultures and shared generational beliefs. A story of how the people left most broken have an extraordinary gift and a purposeful future."

Black Is King is now available to stream on Disney+. If you don't have Disney+ already, you can sign up now for $6.99 a month or $69.99 for the whole year. Given that this is Beyoncé we're talking about, it's definitely worth it.

Related:
To Get the Perfect Visuals, Beyoncé's Black Is King Couldn't Be Filmed in Just 1 Location
Beyoncé KnowlesMusicMoviesBlack Is KingDisney Plus