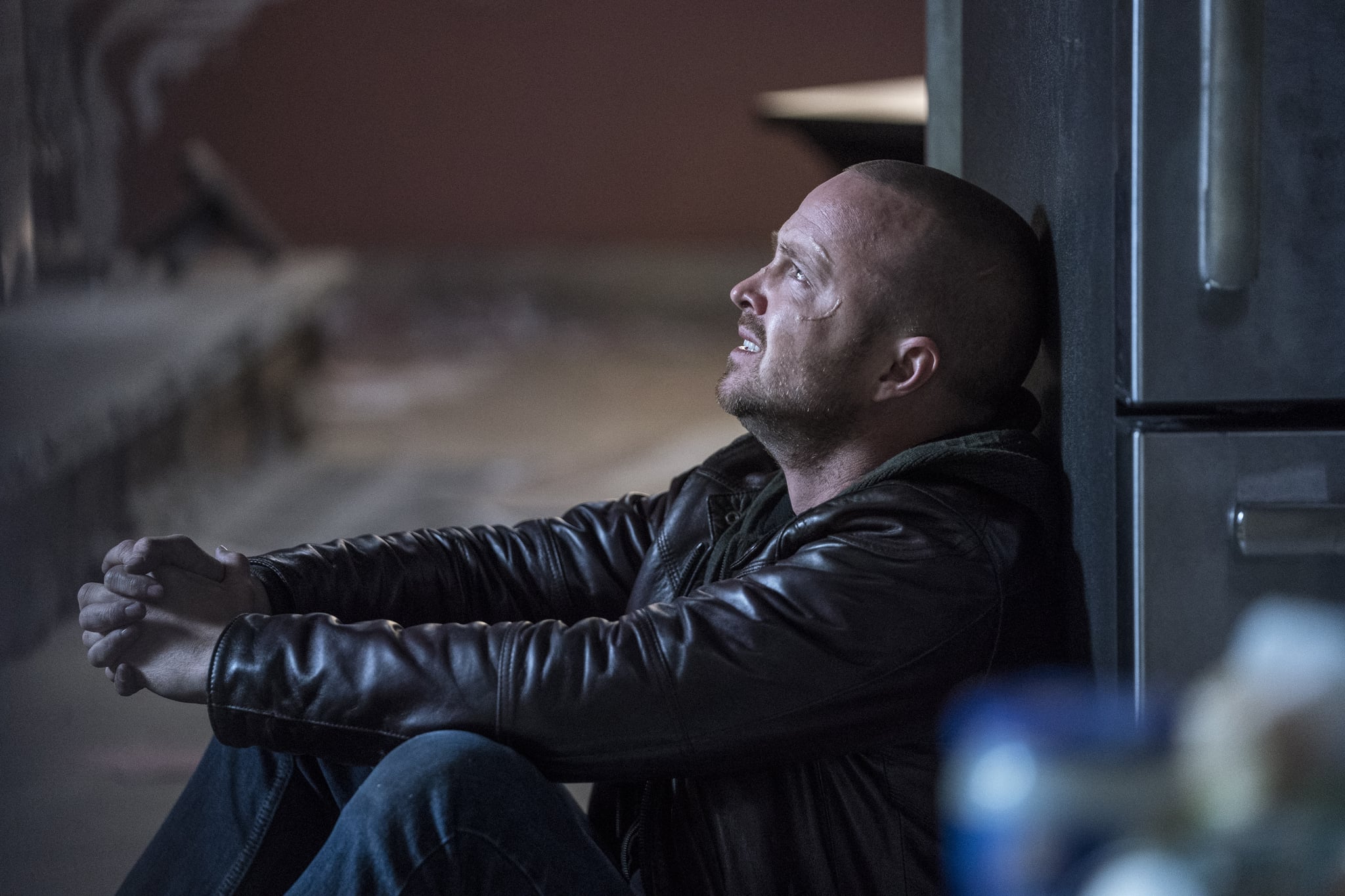 El Camino: A Breaking Bad Movie covers what happens to Jesse Pinkman in the days after he escapes from the meth-making hell in which he's been trapped. After a few bumps in the road, Jesse is able to finally make it out of town without running into the cops. This is all thanks to Ed, the owner of a fake-ID business that's fronted as a vacuum-cleaner store. Ed drives Jesse to his new home, Alaska, and drives him into freedom as well. With a new identity under his belt, it seems as though Jesse is trying to forget everything that happened to him in his past life — until we see him pass Ed a letter before they part ways. Though we don't get a glimpse of what the letter says, we are able to see who it's addressed to: Brock Cantillo.

In case you've forgotten, Brock is the child of Jesse's ex-girlfriend from seasons three through five, Andrea. Jesse first meets Andrea at a Narcotics Anonymous meeting, where he initially plans to push meth to recovering addicts (classy). He quickly falls for Andrea and begins to support her and her son, eventually giving them enough money to move out of their dangerous neighborhood. Walt poisons Brock in season four, but the boy survives. When Jesse realizes Walt is the one behind the horrid act, Jesse resolves to take him down. He decides to work with the police but is then kidnapped by meth-making white supremacist Todd Alquist. Jesse's failed attempt to escape from Todd results in his captor murdering Andrea.

We can assume the letter that Jesse writes in El Camino is some sort of apology to Brock. Jesse has carried a tremendous amount of guilt for the wreckage his addiction and, er, occupation cause over the course of his life, and we can imagine he'll never truly let go of his part in Andrea's death. At least with a letter, he can say goodbye to the family he dreamed of having one day.