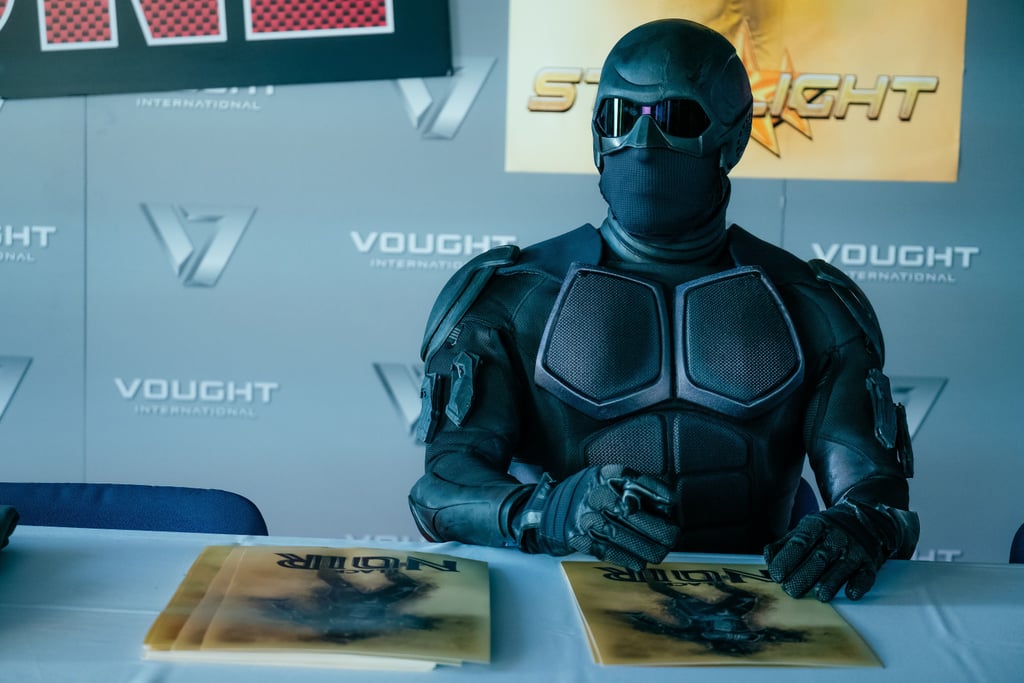 The Boys: Who Plays Black Noir? You May Just Recognize the Actor Behind the Mask

Even if you've watched every episode of Amazon Prime's The Boys, there's a good chance you don't know the actor who plays The Seven's resident ninja, Black Noir — probably because he never, you know, speaks or takes off his mask. However, if the intimidating Supe does ever remove his mask, then the actor may look familiar to you. Though Black Noir is Canadian actor Nathan Mitchell's biggest role to date, he's appeared on several other TV shows, including as rogue vigilante Isaac on Arrow and angel Kelvin on Supernatural. He also played Zee in 2018's Scorched Earth, and coming up, you can expect to see him on Netflix's forthcoming series Ginny & Georgia. Check out the gallery to see pics of the handsome actor behind the mask!