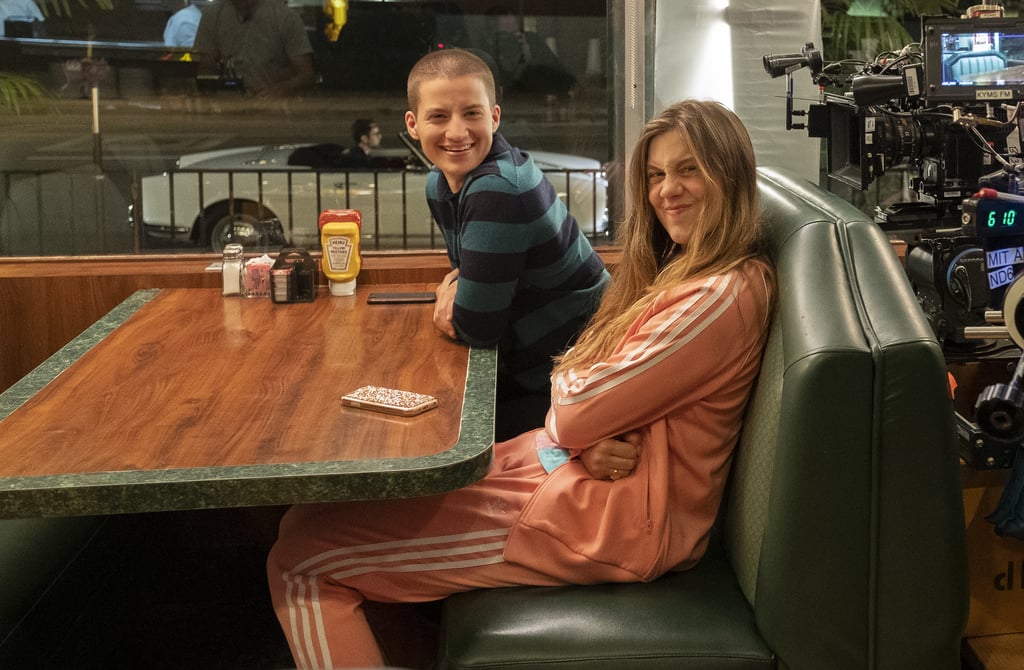 The Politician: You're About to Be Obsessed With the Hollywood Newbie Who Plays James

Netflix's The Politician has a star-studded cast, but it's also got a few newbies. The actor who plays James, Theo Germaine, is one of those newcomers, but we have a feeling they won't be an unknown for long. Germaine has two projects coming out this year: The Politician and Work in Progress, a dark comedy slated to debut in December. Although they've also had roles in smaller film projects, such as the feature film Adam, they've spent a good portion of their career so far on stage, with credits at major theater companies in Chicago and LA. Ahead of their debut as James, get introduced with a look at some of their coolest Instagram pics to date.

TV
Michaela Jaé Rodriguez Dreamed of Working With Maya Rudolph: "The Stars Have Aligned"
by Victoria Edel 4 hours ago