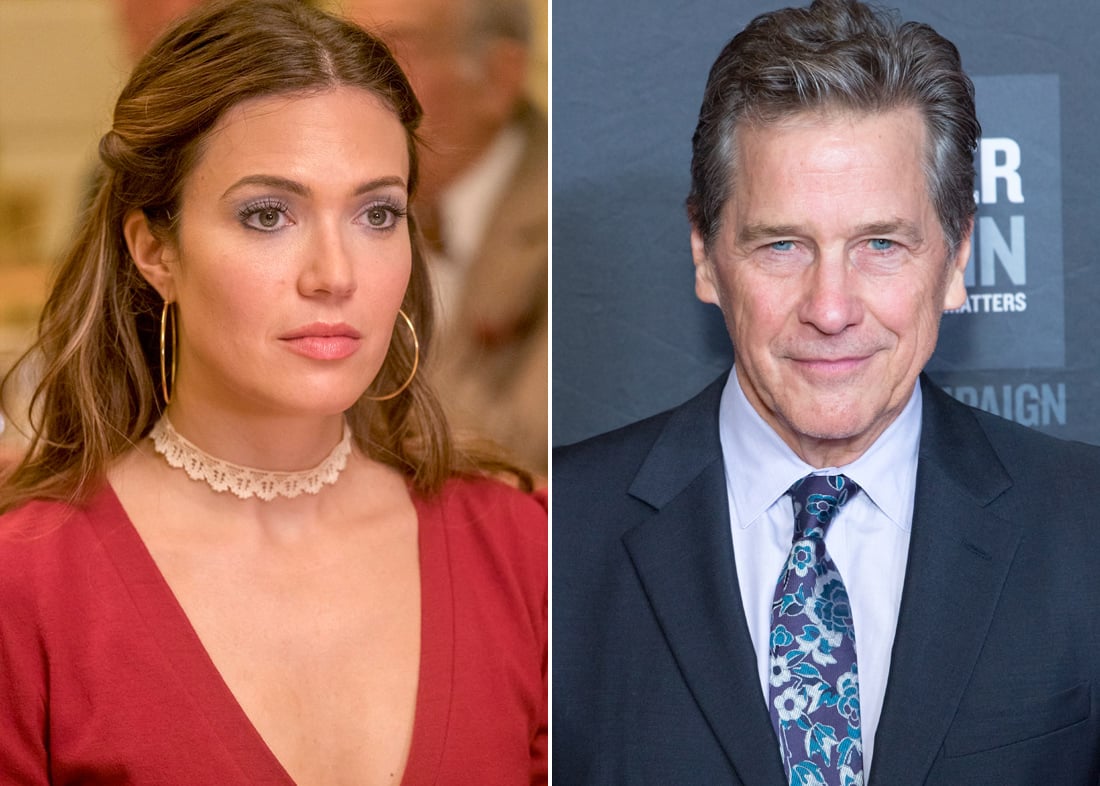 Tim Matheson is joining the long list of cast members for This Is Us season four. The West Wing alum will appear as Rebecca's father Dave in the upcoming season four premiere, which airs on Sept. 24. During the episode, we'll get a glimpse of Rebecca and Jack's blossoming romance in the '70s as she introduces her new boyfriend to the parents.

While we've already seen Rebecca's complicated relationship with her mother (played by Elizabeth Perkins), it seems like her relationship with her father will be the complete opposite. "Rebecca is a bit of a daddy's girl," actress Mandy Moore previously teased to Entertainment Weekly. "There are certain things that they don't align on. But I think at the end of the day she really loves her father for who he is. He's quite protective of her."

Well, it will definitely be interesting to see how Rebecca's dad reacts to her dating Jack. The new season can't get here fast enough!

Image Sources: NBC and Getty / Greg Doherty
This Is UsTV