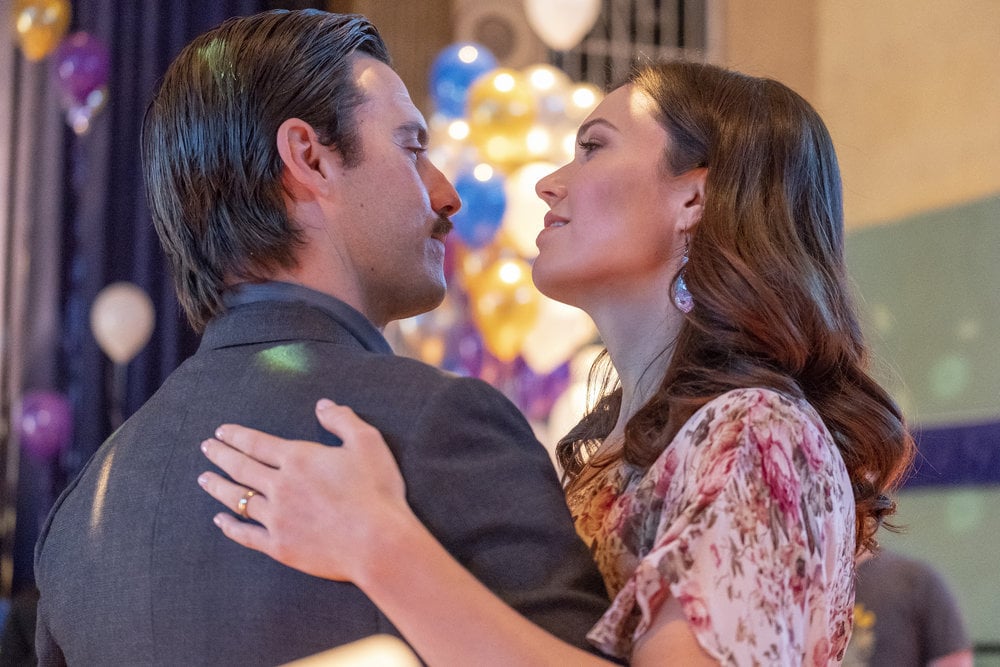 This Is Us season four will be here before you know it! NBC recently unveiled its Fall premiere dates, and the award-winning drama will return on Tuesday, Sept. 24.

It's been nearly two months since the show blew our minds with the season three finale, and honestly, we're having some major withdrawals. Even though we learned that Rebecca is the mysterious "her" everyone is going to see, the flash forward at the end of the episode raised quite a few new questions — like, are Toby and Kate still together? And who is the mother of Kevin's child?

While we have a few theories about the latter, we're hoping Mandy Moore can shed a light on some of those questions during her panel at POPSUGAR Play/Ground this June. In the meantime, we'll just be going over every single detail the cast has dropped about the upcoming season to mentally prepare ourselves.