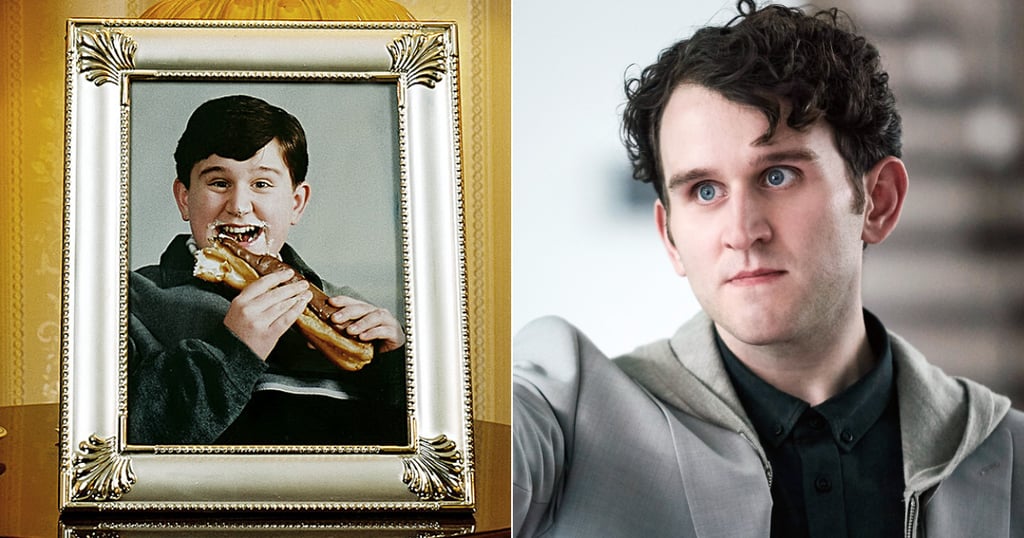 Why You Absolutely Recognize the Villain in Netflix's The Old Guard

If you're watching the new Netflix movie The Old Guard, you might notice that the film's villain looks familiar. We'll save you the trouble of looking him up: yep, that's Dudley Dursley, aka actor Harry Melling, who plays the villainous pharma-bro Steven Merrick! Fans are delighted to recognize the actor, who looks pretty different from his days as Harry Potter's petulant, spoiled cousin.

After the Potter films ended in 2011, Melling disappeared from the spotlight for a little while. Aside from a few roles on British TV shows, he stayed largely off-screen, turning instead to the stage, where he performed in 12 plays between 2011 and 2017, mostly in the UK. His credits during that time include three separate productions of King Lear, the lead (dual) role in the comedy Hand to God, and more.

Melling returned to the big screen in 2016's The Lost City of Z, then again in the 2018 quirky Western film The Ballad of Buster Scruggs. Since then, he's been steadily working with a couple of films each year. Right now, he's got another movie scheduled to debut in 2020 — the war thriller The Devil All the Time — and is slated to play Malcolm in The Tragedy of Macbeth, Joel Coen's adaptation of the Shakespeare play. For now, though, keep reading to see what fans had to say about seeing Dudley all grown up and villainous as ever!

Joey King
Every Main Character Death in "Bullet Train," From the First Stop to the Last
by Chanel Vargas 4 hours ago