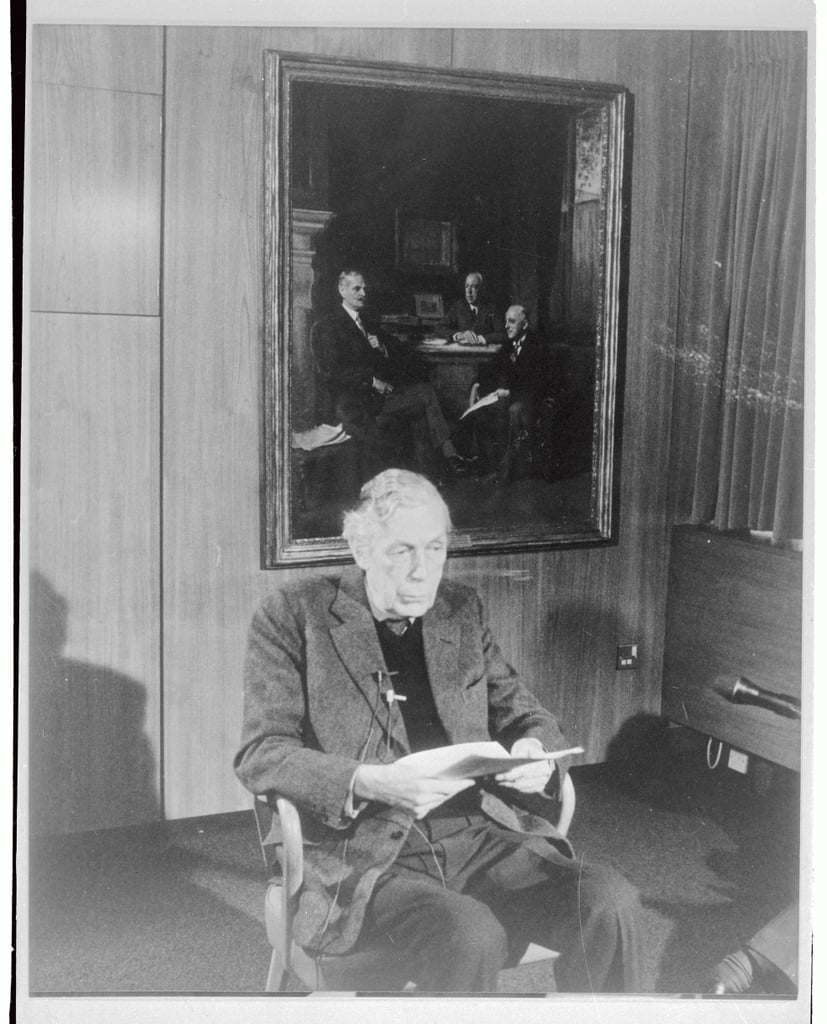 Early in The Crown's third season, there's a reference to the "Cambridge" spy ring, also known as the Cambridge Five. Since little explanation or context is given on screen, there's a good chance you're wondering who the Cambridge Five were and why they were so important. In real life, just like on screen, the nickname was given to a group of Cambridge-educated spies who all were eventually revealed to have been part of a Soviet intelligence operation — that is, they were spying for the Russians and passing them sensitive information for many years.

All five of the men involved spent many years living their double lives. In fact, some actually worked for British intelligence as part of their covers! Their fates varied widely as well — some fled the country, while others' involvement was a secret for much longer. Modern historians suspect there may have been more than five men involved in some way, but these five were by far the most important and the most successful. If you're curious about the history behind the spy ring, keep reading for more information about all five members of the Cambridge Five.