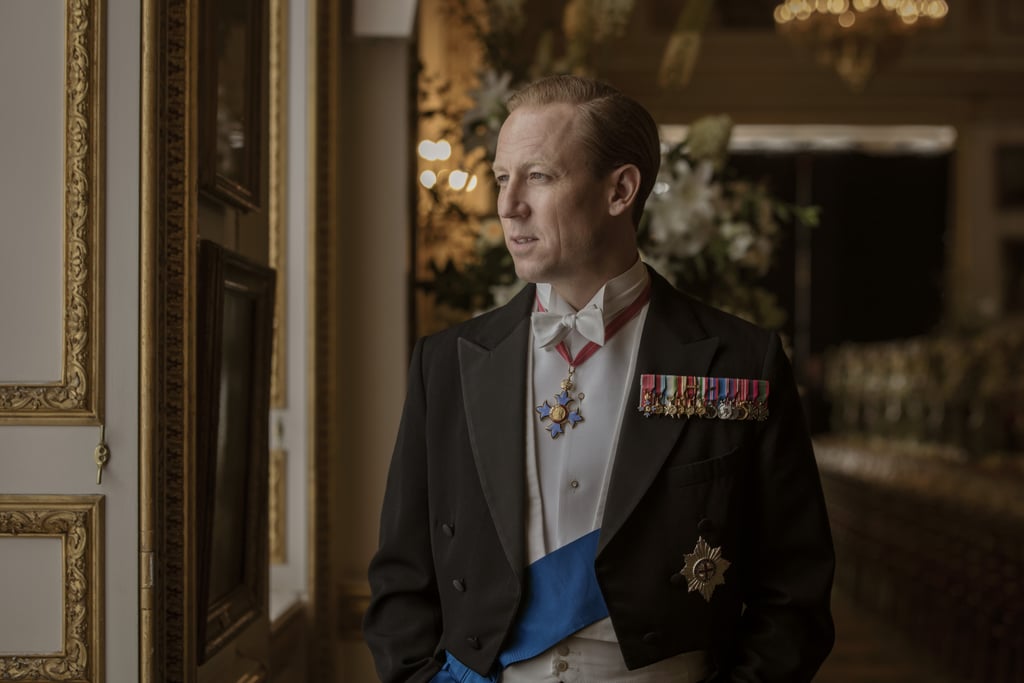 The third season of The Crown is nearly here. Although we can expect much of the same royal intrigue when the lavish historical drama's next batch of episodes premiere on Nov. 17, there's also going to be quite a big shake up in terms of casting. Since the show follows the rise and fall of Queen Elizabeth II's reign in the British monarchy, we always knew that a few different actors were going to play the key characters over the years so as to accurately portray their progressing age (instead of, say, using extensive prosthetic makeup). From the perfect replacement for Claire Foy to the actress who will be stepping into Princess Margaret's badass shoes, read on to meet The Crown's season three cast.

Related:
Corgis, Gowns, and New Stars — See All the New Images From The Crown Season 3
Previous Next Start Slideshow
The CrownTV