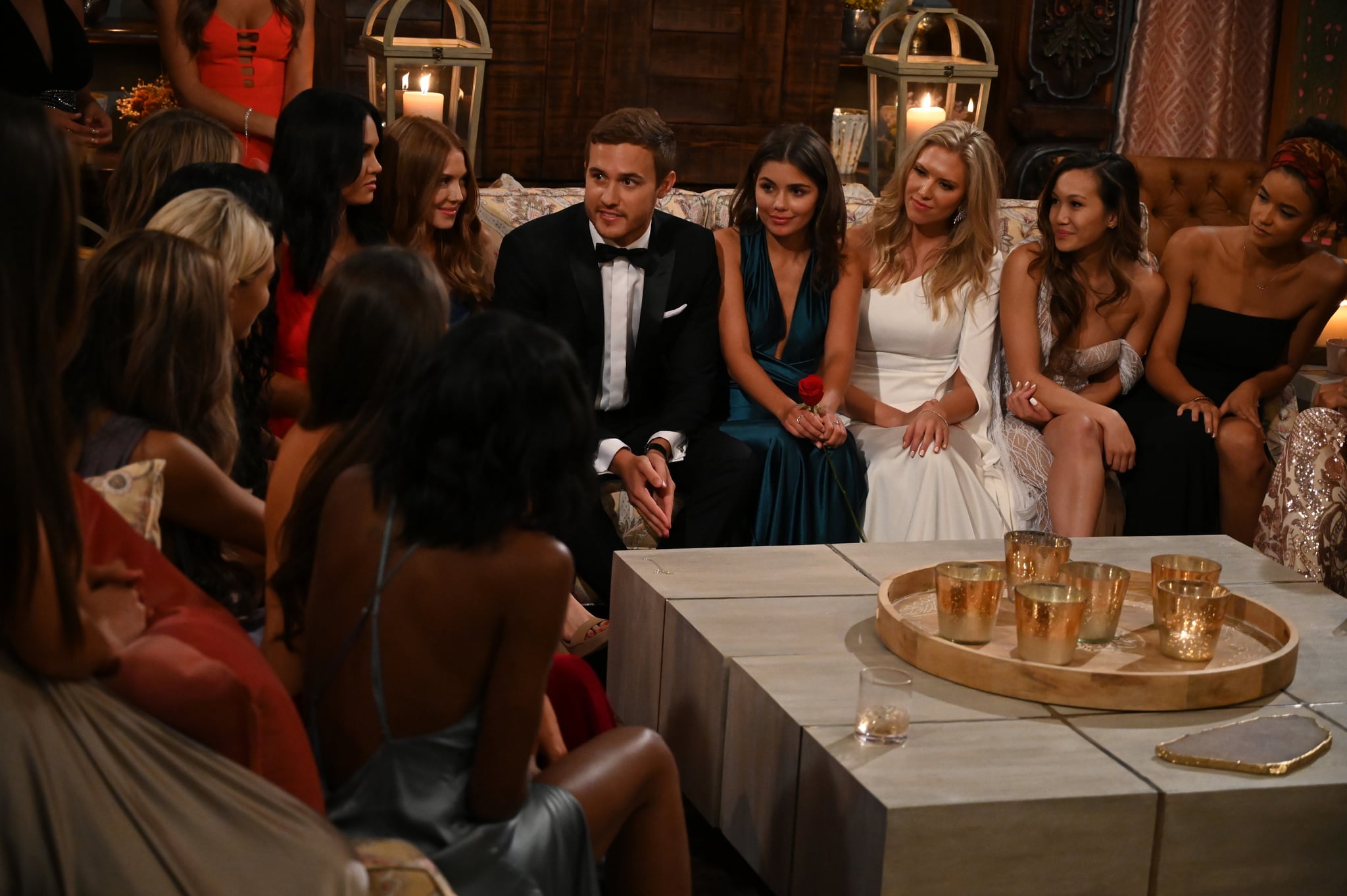 Hearing their name being called on a date card is music to any contestant's ears on The Bachelor. It means they'll finally get to spend some time with the leading man and hopefully strengthen their relationship! One thing the viewers have gotten to know and love are the superromantic (and cheesy) date cards that hint at what's to come on the date.

It turns out, the leading man doesn't actually write the date cards for the show — it's the producers! They wanted to give the women and viewers at home a chance to know what would happen later in the episode in a fun way that also alluded to a bit of mystery. It's also a way for them to create content for the show to air and a way to control the narrative of each episode.

The producers do make an effort to fit the date card to the Bachelor's voice as much as they can. They are typically punny and include a hint at what the date will be. Take Peter's first group date card on the season premiere, for instance. His date card simply said "Look up," which insinuated he was casually flying in a plane over the Bachelor mansion. The women selected for the date then went to flight school to compete for Peter's heart.

What's even better than a group date card is when the women hear their name for a one-on-one date. These date cards still hint at what's to come yet tend to be more personal since they're written for one person rather than an entire group. Either way, a group or one-on-one date sparks huge milestones between the Bachelor and his relationships with the women.

While hearing the news behind those date cards might ruin The Bachelor's magic just a little, it's not a complete shocker. Reality television is a well-oiled machine, and producers aren't afraid to spin the truth in order to make an entertaining show we'll definitely continue to watch each week.