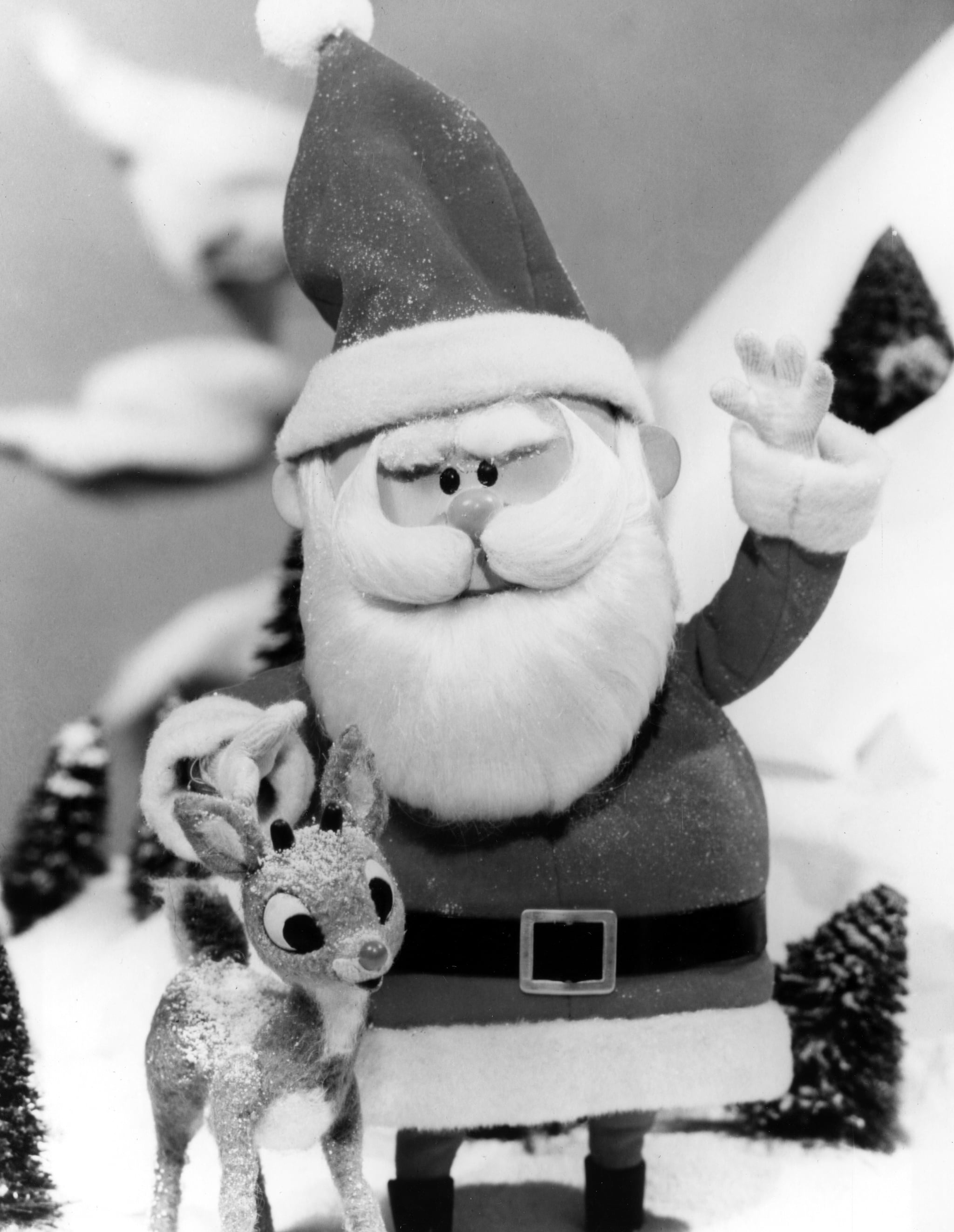 Christmas movies are supposed to make you feel warm and fuzzy and inspire you to be a better version of yourself, but I've never picked up that vibe from 1964's Rudolph the Red-Nosed Reindeer. Rudolph, America's Christmas sweetheart, actually lives in a land of discrimination where he and his fellow misfits are bullied and used by a grumpy tyrant. Who is that grumpy tyrant, you ask? The one and only Santa Claus.

Before we get into it, I'll be the first to admit that I love watching Rudolph the Red-Nosed Reindeer. It's a classic! But amid the charming Christmas scenes, flying reindeer, and talking snowman, have you ever stopped to think about how awful the story actually is? Let's break it down chronologically.

Christmas is supposed to be a happy time full of love and cheer and kindness, right? Right. Well, somebody forgot to tell Santa. He arrives at Donner and Mrs. Donner's home to meet young Rudolph, only to be horrified by Rudolph's nose. God forbid Santa associate himself with anyone who is different.

"Let's hope the little freak's nose stops glowing if he has any hope of being on my sleigh team." — a loose translation of Santa's response to Rudolph looking a little bit different.

As the movie progresses, we see that the elves are led by a tyrant leader elf, whom we can only guess is so strict and miserable because of the pressures put on him by his boss, Santa. When the elves perform a nice choreographed dance and song for Santa, he simply says the song needs work and proceeds to storm out of the room.

We move on to reindeer practice, and flying on the high of Clarice's lust for him, Rudolph soars through the air and is by far the best flying reindeer. When his nose covering falls off, though, you'd think he has leprosy the way the other reindeer treat him. As the reindeer proceed to ridicule and mock Rudolph for his nose, nobody (besides Clarice) stands up for him. Santa even tells Rudolph's dad he should be ashamed of himself. For what? Because his son is different. Not cool, Santa.

Hermie (Or is it Herbie? He's 100 percent called both) is similarly ridiculed for being different. Can someone explain to me why dentists are social outcasts in the North Pole? Do Santa and the elves not brush their teeth? 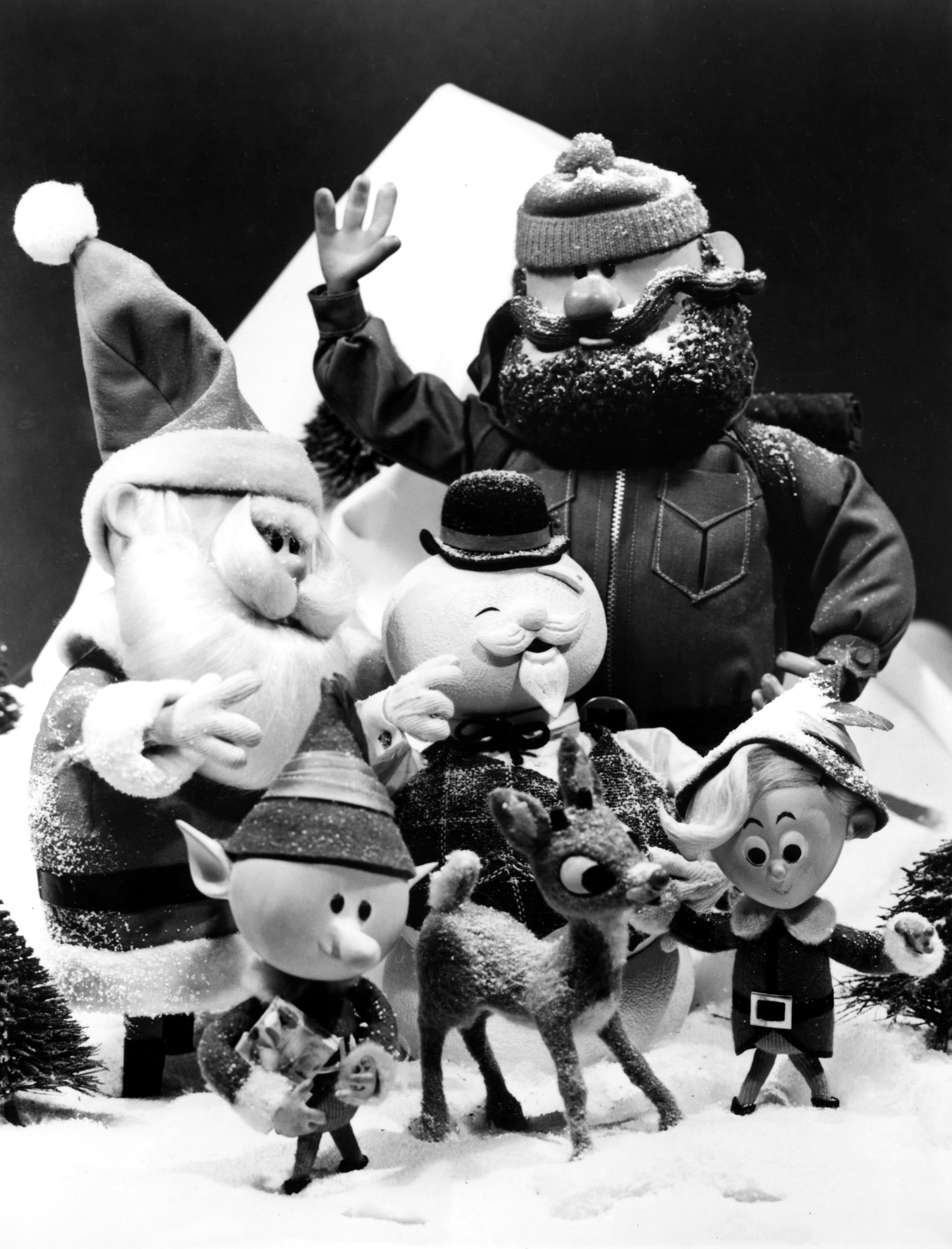 It only gets worse when Rudolph, Hermie, and Yukon Cornelius aren't misfit enough to be welcomed on the Island of Misfit Toys. King Moonracer claims they can't stay because they're not toys. Is King Moonracer himself a toy? Why is he allowed to live there, and what is stopping him from letting a few misfits hang out there for a while? Speaking of misfits, can anyone settle the debate on what is actually wrong with the doll? Even the abominable snowman ends up being nicer than Santa and the other reindeer once Hermie relieves him of the pain from his toothache.

All of this would be somewhat excusable if there were a moral to the story. It would be different if Santa realized the error of his ways and the movie taught the importance of being accepting of differences. When Rudolph and company return to the North Pole, Santa issues a conciliatory, halfhearted "apology," but it's clear he's still not a fan of Rudolph.

It's not until Santa realizes how useful Rudolph is to him that he calls his different nose beautiful and wonderful and enthusiastically invites him to guide the sleigh. Poor Rudolph wants so desperately to be accepted that he immediately replies that it would be an honor to lead Santa's sleigh. Then his father chimes in, boastful and proud, saying he knew all along Rudolph's nose would be useful. You know, the same father who painstakingly hid Rudolph's nose in an attempt to please Santa and the other reindeer.

Despite the lack of morals, blatant bullying, and downright strange portrayal of Santa, Rudolph the Red-Nosed Reindeer remains a Christmas classic. I'll cozy up on the couch with some Christmas cookies and hot chocolate as much as the next person, but that doesn't change the fact that the movie is awful.