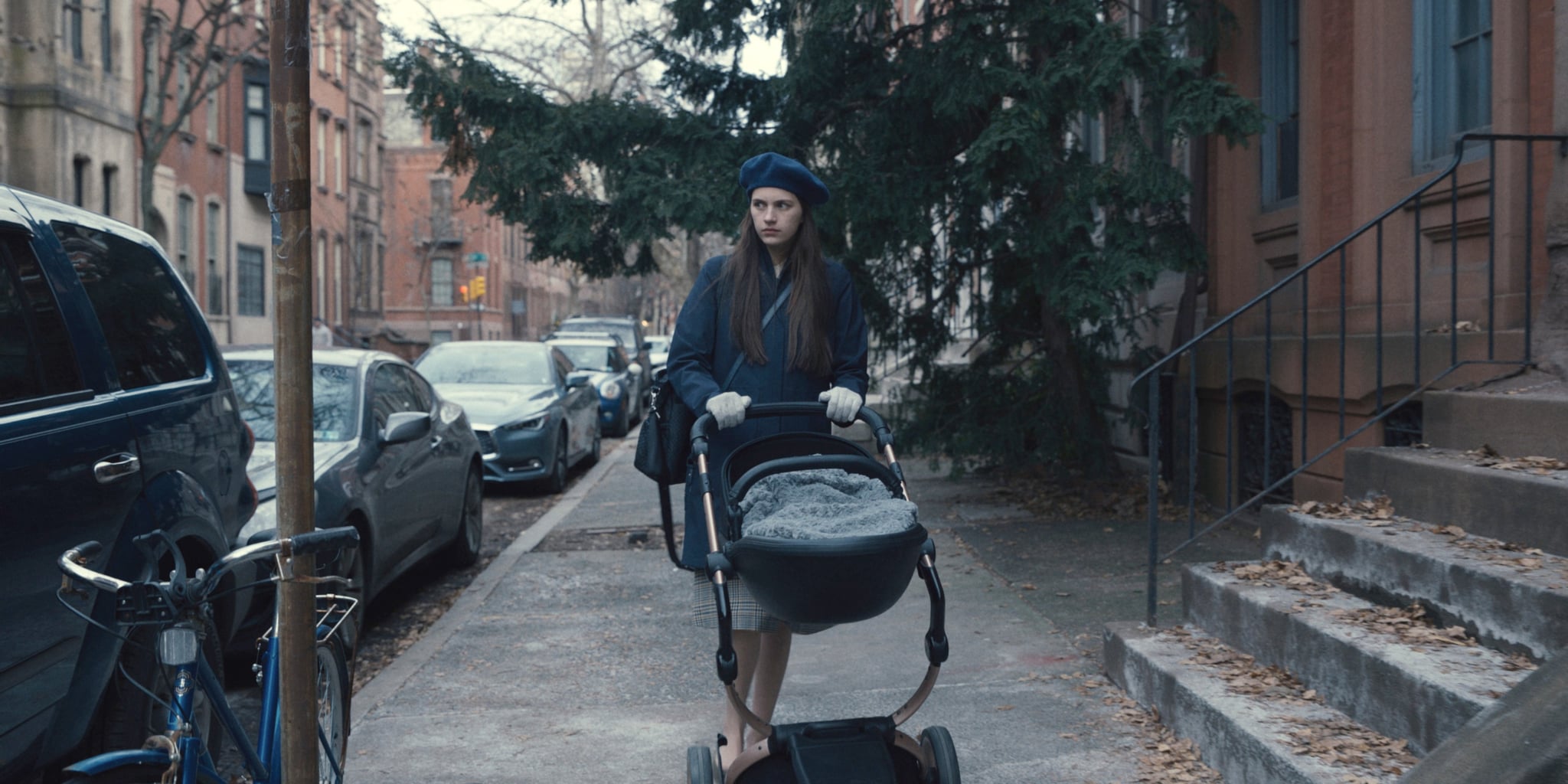 Apple TV+ is best known for being the home of The Morning Show and Ted Lasso, but the streamer also houses the most unabashedly weird show on television. That show is Servant, and you should definitely watch it. Granted, you'll spend most of each episode confused, horrified, and flummoxed by the events unfolding in front of you, but that's all part of its (dark) magic.

In a nutshell, Servant is about a couple, Dorothy (Lauren Ambrose) and Sean (Toby Kebbell), struggling to cope after the death of their infant son, Jericho. Sadly, Dorothy doesn't accept that her son is dead, and at the start of the series, she's clinging to a reborn doll to get her through her grief. However, her family believes the only way for Dorothy to move forward is for her to return to work in the hope that she might begin to accept the fact that Jericho is gone. Enter Leanne (Nell Tiger Free), a sheltered young nanny hired to placate Dorothy and "care" for the doll while she's at work.

While Sean and Dorothy's brother Julian (Rupert Grint) fully expect Leanne to freak out when she realizes she's being asked to tend to a doll, she just rolls with it. By the end of the first episode we find out why: Jericho the doll has been replaced by a real baby, and Leanne behaves as if nothing strange has happened at all. Is the baby actually Leanne's? Did she bring Jericho back to life somehow? Is the entire household suffering from the same delusion? Those are just the questions you'll be left pondering after the first episode's final scene — things don't get really wild until episode two.

Before you decide to watch Servant, you should know that it could be triggering for anyone who has experienced the loss of a pregnancy or a child. The episode in which Jericho's fate is revealed is particularly heartbreaking, and it's also the only episode in season one without any sort of potential supernatural strangeness going on. It's just a painful half-hour of television with a standout performance from Ambrose. 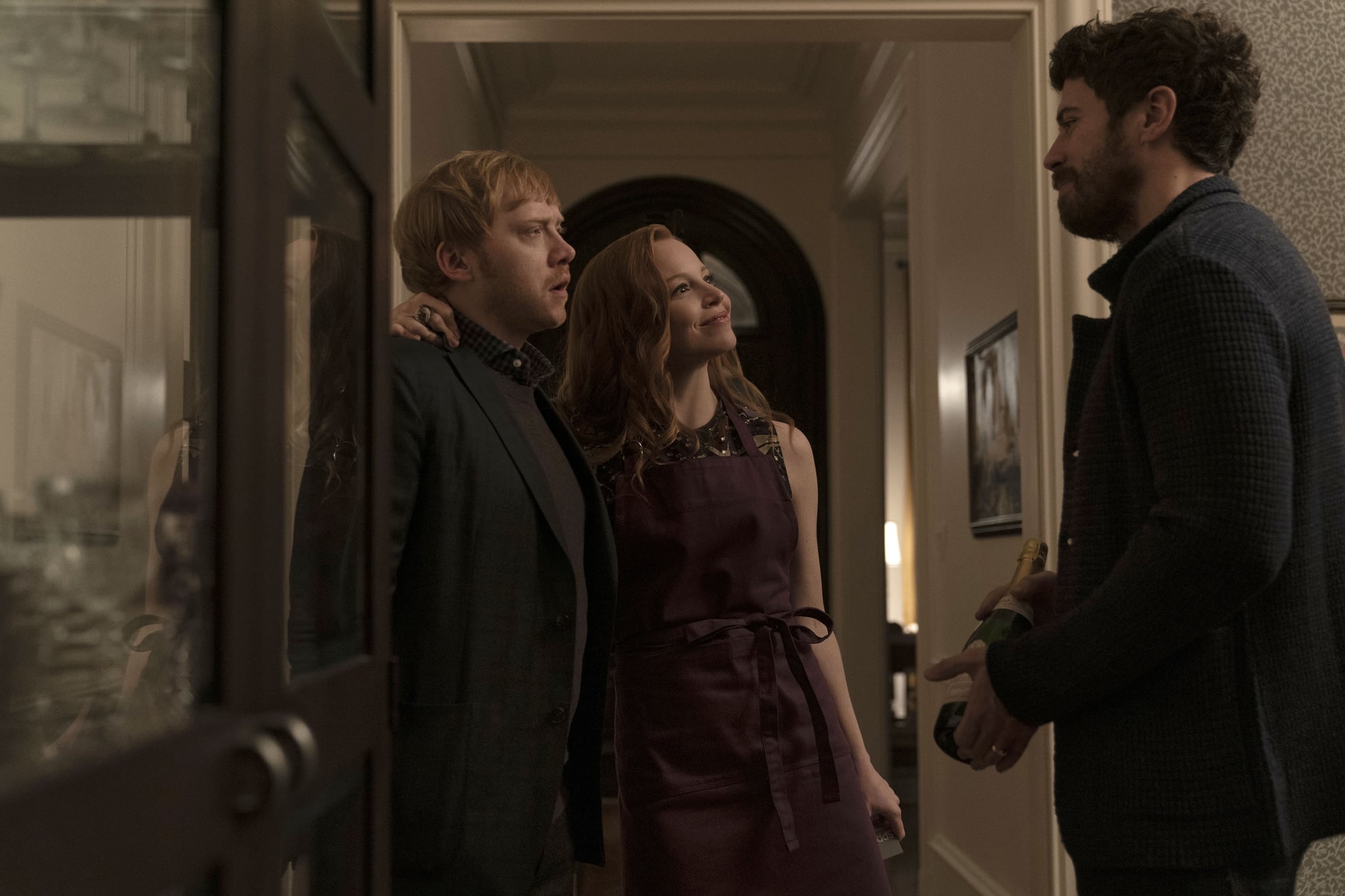 But the rest of the series is just absolutely bonkers. Here are a few things that happen in season one, without context: Sean randomly begins pulling giant splinters from his body (including his throat), an entire party full of people are fed human placenta without their knowledge, and, at one point, Grint's Julian walks through his sister's opulent brownstone banging a pot and screaming "Baby!" as loud as he can in a scene that manages to be both unsettling and hilarious, as is Servant's way. Add in a man sleeping in a crib, an actual cult that just pops over to visit Leanne, and enough grotesque shots of foods to put you off snacks for good — seriously, do not watch this show while you're eating dinner — and you have some small idea of what you're in for.

Ultimately, watching Servant is an experience, and I mean that in every sense of the word. Writer and creator Tony Basgallop excels at crafting a general feeling of unease. From the music to the dim lighting and the claustrophobic setting of the Brownstone, once you enter the show's universe it's impossible to know whether the events unfolding in front of you are happening for real or if it's all just a long con being played by an opportunistic nanny preying on a vulnerable family. And as strange as it may sound, that's all part of the show's appeal.

Servant is great in part because it serves up so many questions for the audience to ponder. Will those questions ever be answered in a satisfying manner? Years of watching puzzle-box shows like Lost and Game of Thrones suggest that they won't be, but that's hardly the point. This supremely weird show packs mysteries inside mysteries and is full of ominous Biblical references destined to keep you up at night. I feel absolutely confident in saying there's nothing else like it on TV — and that's exactly why you need to check it out (just, please, for your own sake, don't forget to heed my warning about eating food while watching Servant — even croquembouches aren't safe from chef Sean).