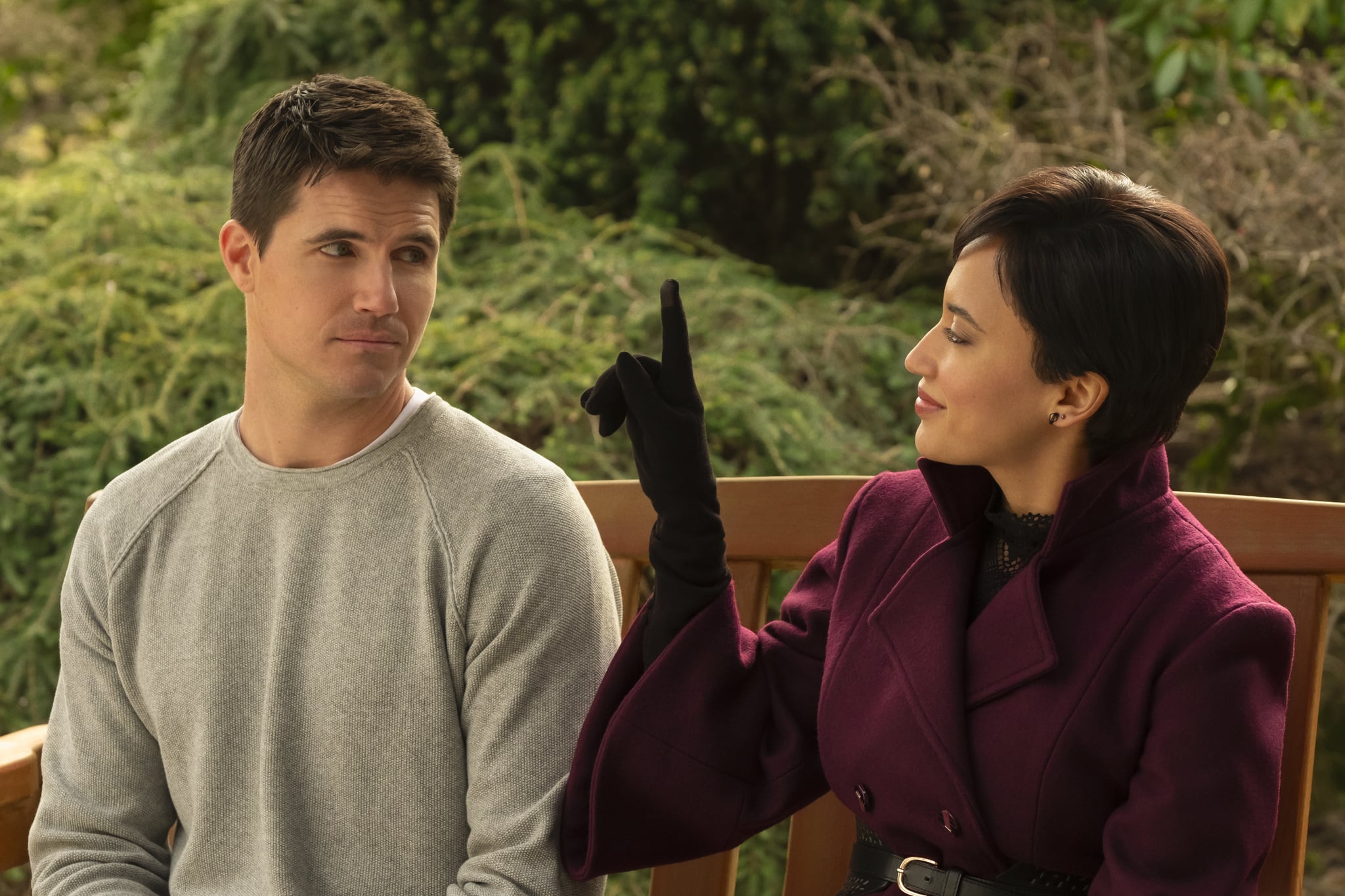 It only takes a few episodes to get hooked on Amazon's latest series, Upload, and there are more episodes to look forward to. Nearly a week after the show premiered, Amazon Prime confirmed that season two is "coming soon" on Twitter.

The show, created by The Office and Parks and Recreation mastermind Greg Daniels, follows a computer programmer named Nathan who lives in a tech-savvy future where people are able to "upload" themselves into their preferred afterlife. However, when Nathan mysteriously dies in a car crash, he finds out that "heaven" — aka the digital afterlife Lake View — isn't all it's cracked up to be. The series is basically the perfect blend of The Good Place and Westworld.

So, what will the second season be about? Daniels already has a few ideas. When Daniels originally pitched the show, he already has two seasons planned out. "Yeah, I definitely [know what happens in season two]," he told Collider. "I had it worked out 'cause I really wanted to impress on everybody that this show was not just a weird concept. You could follow the characters and the romance would be compelling. So, I gave examples for two seasons worth, in the pitch, but you come up with better things when you work with a writing staff. TV is ultimately a very collaborative medium. The joy of it is to create a team, and then enjoy everybody's contributions."

As for the cliffhanger ending, namely the mystery around who killed Nathan, Daniels is hopeful for another season so he can finish telling the story. "At the time, there was this mystery aspect to the show and I didn't wanna solve it," he said. "There's also the romantic aspect as well, and I didn't wanna finish that up. Those two things, I wanted to continue into a possible next season. I'm aware that it could be frustrating for people to not have complete closure on anything, but if you think about the end of Harry Potter's first movie, Voldemort is still a problem. So, my conception for it was that it would go on past 10 episodes. We always talked about [season one] being a five-hour movie, and obviously, movies don't always have sequels and stuff. But when you go to so much trouble to cast these fun people and to invest in this world, I'm hopeful to get another season to continue to tell the story. We'll see what happens."