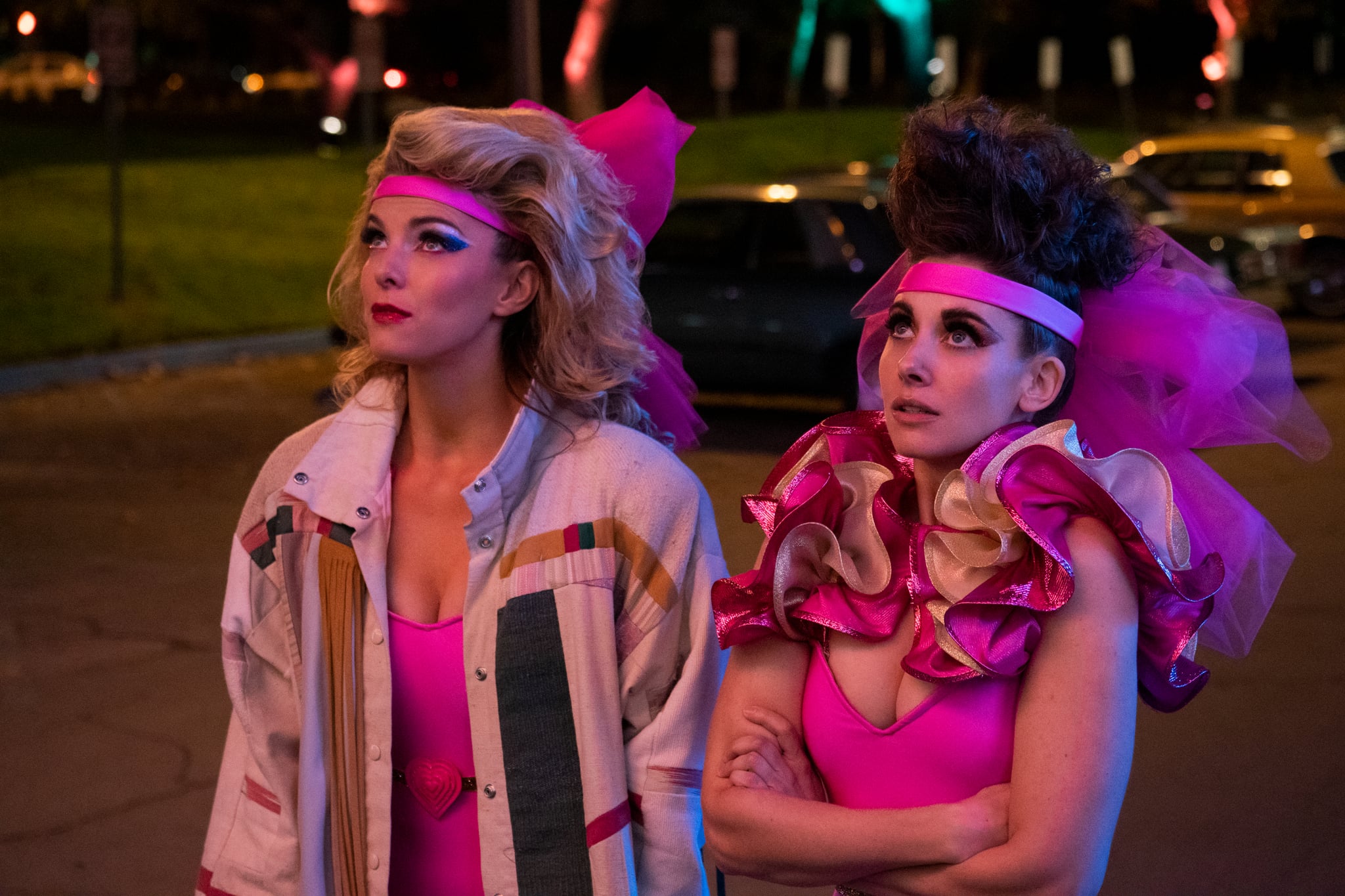 Netflix's GLOW is officially coming to an end. On Friday, the streaming service renewed the wrestling comedy for a fourth and final season. Though an official premiere date for the new season hasn't been announced, we do know that it will feature 10 episodes. Following the big cliffhanger in season three, which saw Ruth (Alison Brie) and Debbie (Betty Gilpin) part ways, fans are certainly breathing a sigh of relief that the show will offer some closure.

"We've played it this way every season, where we've sort of left it all on the field," co-creator Liz Flahive previously told The Hollywood Reporter about ending season three with a cliffhanger. "This show has a big heart and a big cast and big story to tell, and other people are not going to set that limit for us. We can't do that, because it wouldn't be fair to what we're trying to do. We'd love to have the opportunity to give the show a satisfying ending."

The show's cancelation comes just before the Emmy Awards, where Gilpin is up for outstanding supporting actress in a comedy series. Over the past few seasons, the show has earned critical acclaim and countless nominations, including three Emmy wins. We definitely can't wait to see how the creators and the cast will top themselves in season four.