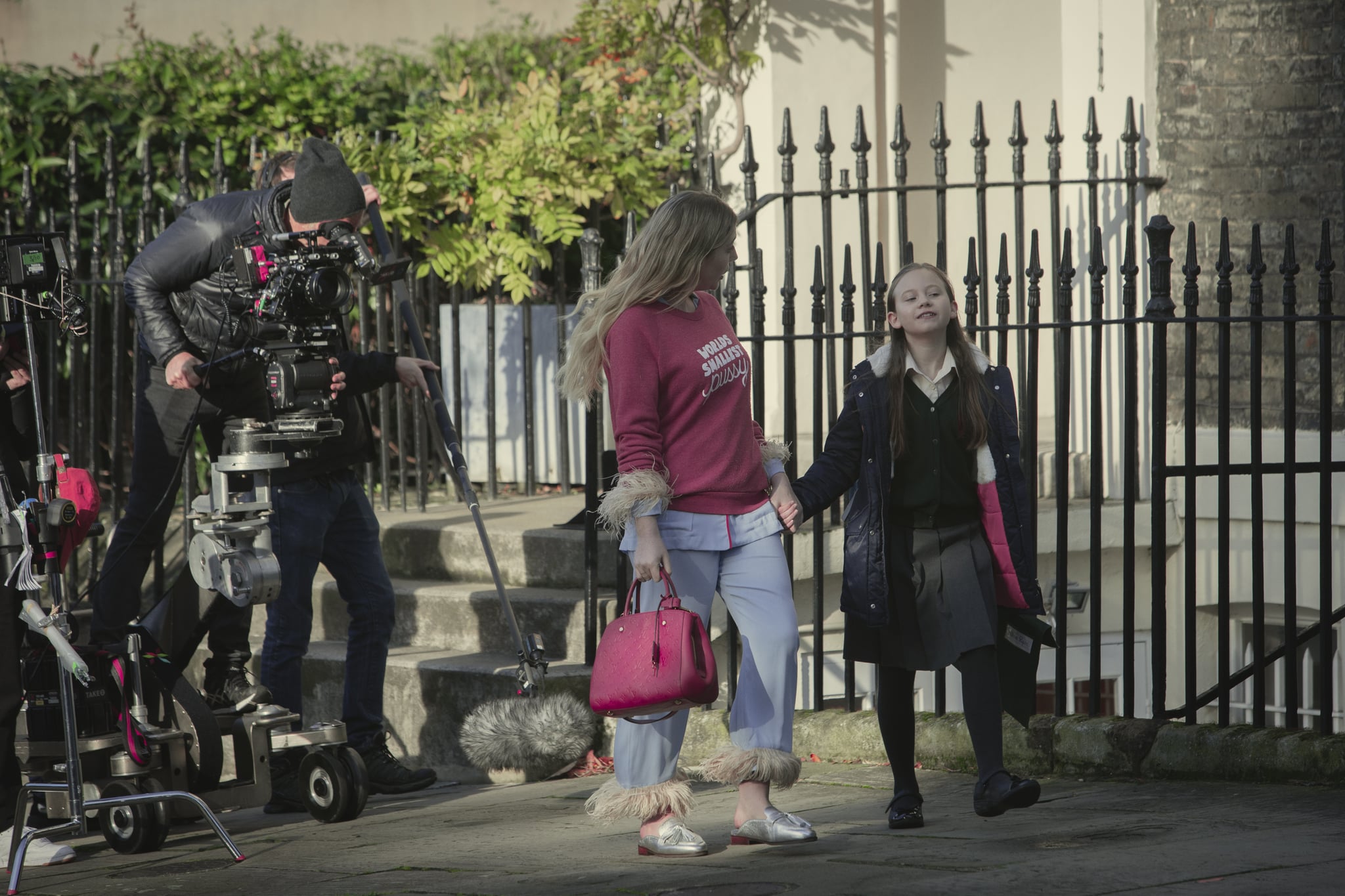 The Duchess might have only just hit our Netflix account, but we're already wondering if and when a season two will be coming. From the outrageous jokes and fabulous fashion to the heartwarming mother-daughter scenes, we're ready for another six episodes of Katherine Ryan's hilarious semibiographical sitcom.

We spoke with Ryan ahead of the release of The Duchess and couldn't help but ask that golden question: will there be a season two? As executive producer, writer, and lead actor, Ryan has the characters and storyline of The Duchess very well thought out, and luckily for us, that imagination extends well beyond season one. While we don't have a definite answer on whether there will be another season just yet, we do know that Katherine has already got some ideas for season two (and perhaps beyond) flowing. "There are many avenues that it can go down, and I'm writing the second series anticipating that hopefully I will get to do a second series, but I still have so much to say," Ryan said.

"I have lots of narrative ideas for this story in the future," she said, and she has even more themes to explore. "I think being young women during the girl band/boy band boom, seeing True Say reunited, hopefully watching Shep emboldened by the love of a good woman, do a whole reunion tour and be on top, I would love to see Shep on top. I would love to see what happens with that relationship", she said. "And of course, dealing with a child, they enter new phases of their life so quickly, and parents have to adapt to that." Basically, there are plenty of other themes Ryan wants to explore with the characters.

Regardless of a second season, Ryan was happy with how the first season ended. "I wrestled with the ending a lot. I had three different endings. I wasn't sure how that was going to go. I didn't want to commit to one ending, I still don't." However, she added: "I'm very satisfied with the way we settled on wrapping it up, because she's dancing on her own, and that song was really important to me, too, that Robyn song." Although she's not sure other people will be satisfied with the ending, she said, "I think a lot of people will have wished for a different ending, maybe a fairy-tale ending, but they're not going to get it."

In short on season two: "there's lots more story to tell, but it depends on whether or not people watch it," said Ryan.