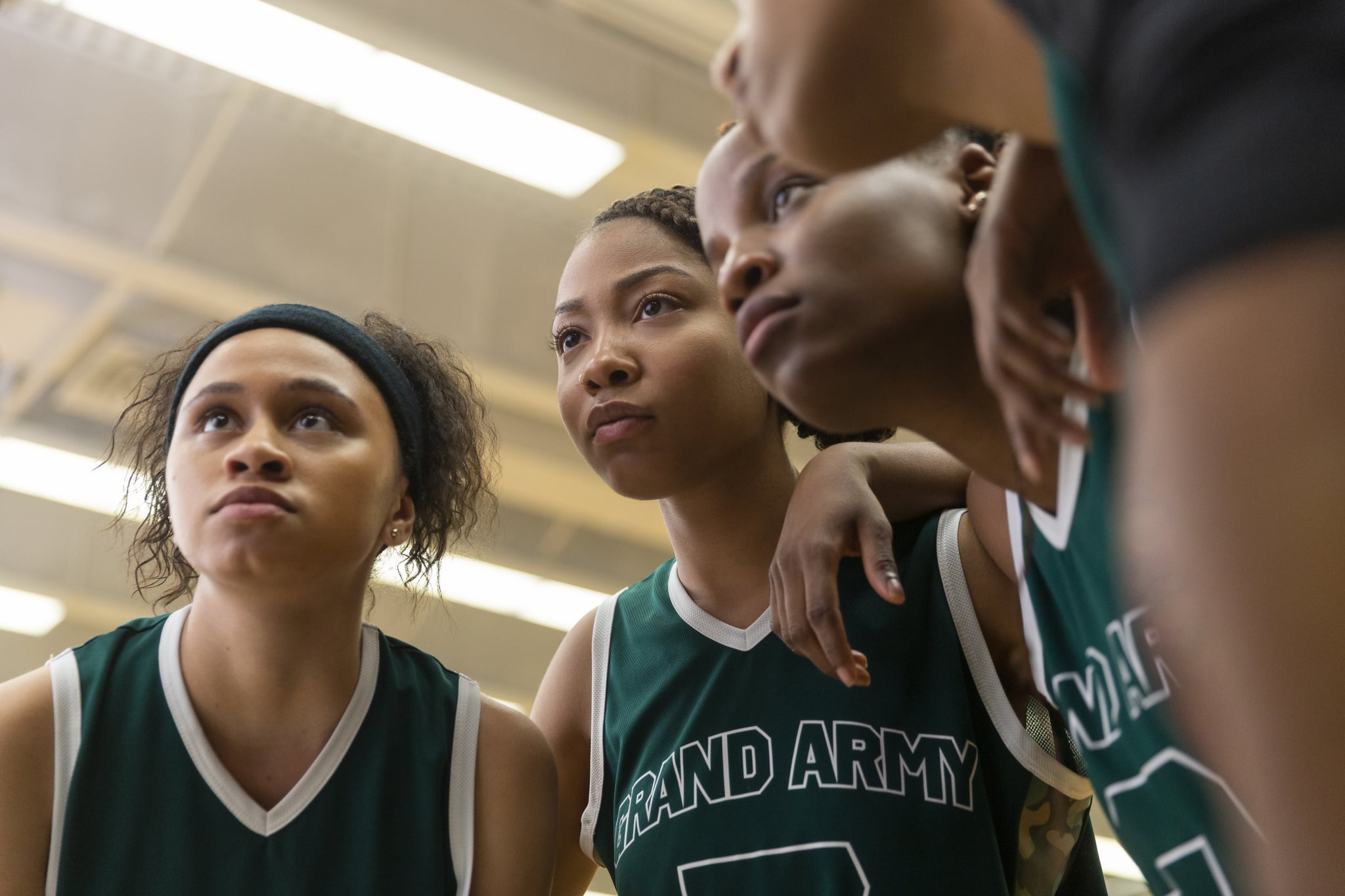 It only takes nine episodes for Netflix's Grand Army to completely hook you, and sadly, they're the only nine episodes we'll be getting. The drama, which premiered on the streaming site on Oct. 16, follows a group of New York City teenagers who attend the highly competitive public high school in Brooklyn known as Grand Army. The first season tackles systemic racism, sexual assault, international adoption, sexuality, feminism, and more as the students fight to succeed, survive, and control their future in an ever-changing world.

Loosely based on Slut: The Play, written by showrunner and theater educator Katie Cappiello, Grand Army is reminiscent of shows like Euphoria and Degrassi, delving deep into the world of the new generation and all the ways they can hurt themselves and each other as they try to make sense of the world around them. In the final episodes of the season, we witness students stage a sit-in against in-school racism, Dominique (Odley Jean) reaches an understanding with her family and asks John (Alphonso Romero Jones II) to prom, Joey Del Marco (Odessa A'zion) finds a moment of peace after her sexual assault, Leila (Amalia Yoo) orchestrates a bomb scare, Siddhartha (Amir Bageria) gets his acceptance to Harvard and acts on his feelings for Victor (August Blanco Rosenstein), and Tim (Thelonius Serrell-Freed) reveals that he lied to the police and that Luke (Brian Altemus) and George (Anthony Ippolito) are guilty of raping Joey.

Related:
Why Netflix's Grand Army Is at the Center of a Controversy Focused on Its Creator and Writers

With so many loose threads left, we were definitely looking for more episodes. How will the school react to Leila's fake bomb threat when she's exposed? Will Tim admit to the police that he lied about Joey's sexual assault? Will Dominique's family be able to get back on their feet after their obstacles? And will Sid and Victor be able to love each other publicly?! Guess we'll never find out as Netflix didn't renew the series for a second season.