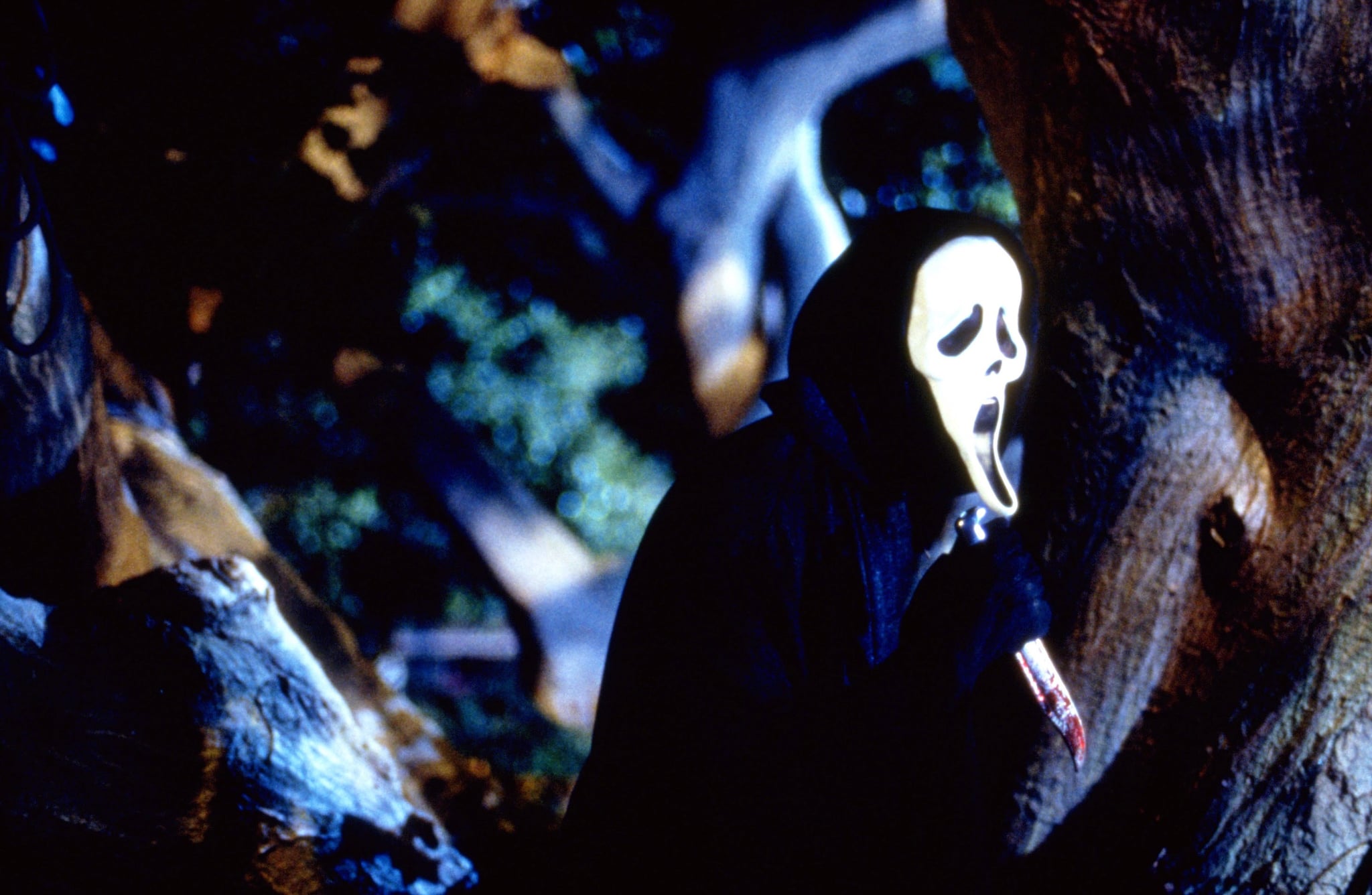 Halloween has already passed, but that doesn't mean the scares are over — Scream 5 is reportedly in early development at Spyglass, according to Deadline, which confirmed the news. Are you prepared for more Ghostface?

Any details about a director, the cast, or even who's writing the film are still very much under wraps, as is any clarification if it's a prequel, reboot, or sequel. If it's the latter, personally we'd love to see Neve Campbell return if the new take on the classic slasher series — the brainchild of the late Wes Craven and screenwriter Kevin Williamson — can figure out a good way to have her hand the reins over to a different crop of stars.

If you're not a fan of the franchise, Campbell starred as ultimate final girl Sidney Prescott in the 1996 original and reprised her character in the subsequent three sequels (along with Courteney Cox's Gale Weathers and David Arquette's Deputy Dewey). The most recent was 2011's Scream 4, which sees Sidney's cousin, Jill (Emma Roberts), getting dragged into Ghostface's blitz of terror.

Deadline reports that concrete details about the fifth film "will be unveiled soon."

Matt Damon
Ben Affleck, Matt Damon, and Viola Davis Team Up in New Movie About the Rise of Air Jordans
by Victoria Edel 15 hours ago