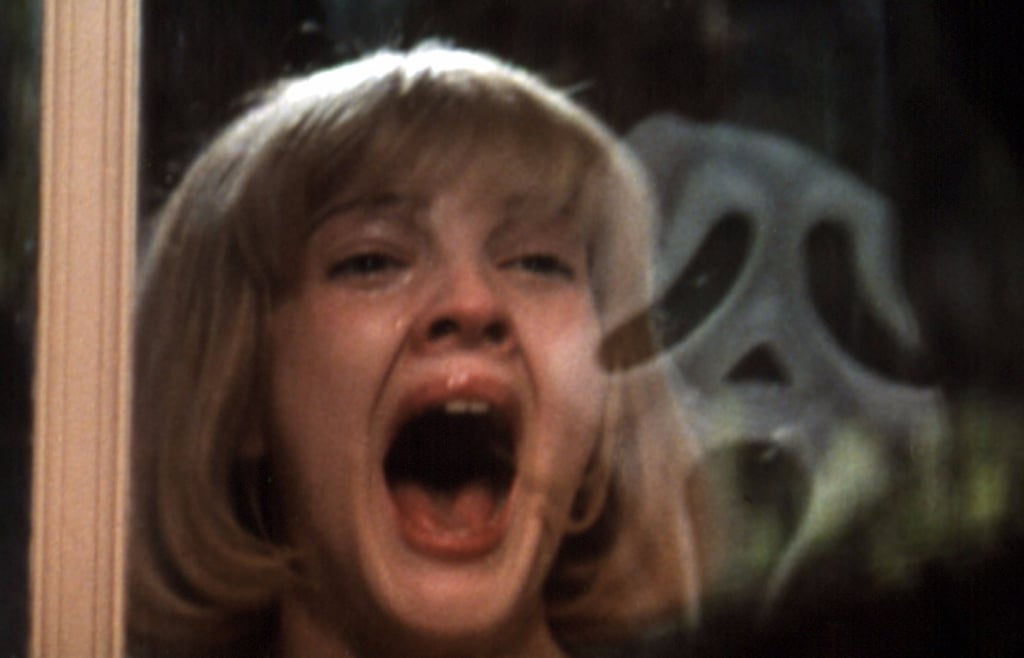 With the release of Scream in 1996, director Wes Craven was simultaneously praising teen slasher films while upending the genre entirely. Scream was campy and, yes, at times gimmicky, but it was also sharp, self-aware, and certainly resonated with a generation of angsty teenagers. Then — nearly 20 years later — the franchise reasserted its permanence in the pop culture landscape with an MTV series of the same name. Despite inevitable criticism of the series or the original film's three sequels, the very first entry into the Scream franchise is a pretty damn perfect scary movie. Don't believe me? Ahead, I've listed eight reasons why that should convince you.

Holiday Movies
Hugh Grant Reflects on the Legacy of "Love Actually": "It Is a Bit Psychotic"
by Eden Arielle Gordon 14 hours ago