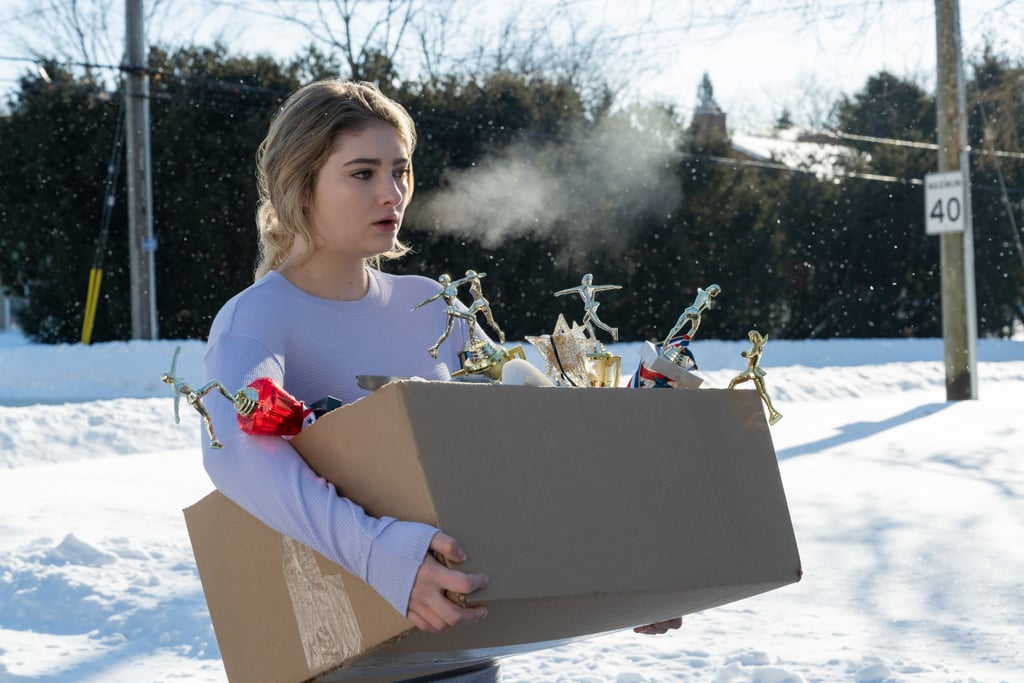 While some of the cast members of Netflix's Spinning Out are relative unknowns, Willow Shields isn't one of them. The 19-year-old actress plays Serena Baker, an ambitious teenage figure skater who happens to be the younger sister of leading lady Kat, a former competitor who takes up pairs skating when her singles career abruptly ends. As movie fans will know, this isn't the first time that Shields has played a complicated "little sister" role, but it is her first series regular role on a TV show. The majority of Shields's claim to fame comes from her role in one franchise, but it has kept her on the radar for nearly a decade now.

Shields has several more projects in the pipeline at the moment. In addition to being committed to Spinning Out if and/or when it gets a second season, she's in preproduction for A Fall From Grace, a mystery-thriller about a serial killer that will costar David Lynch, Forest Whitaker, and Vincent D'Onofrio. Keep reading to see what Shields has starred in so far!