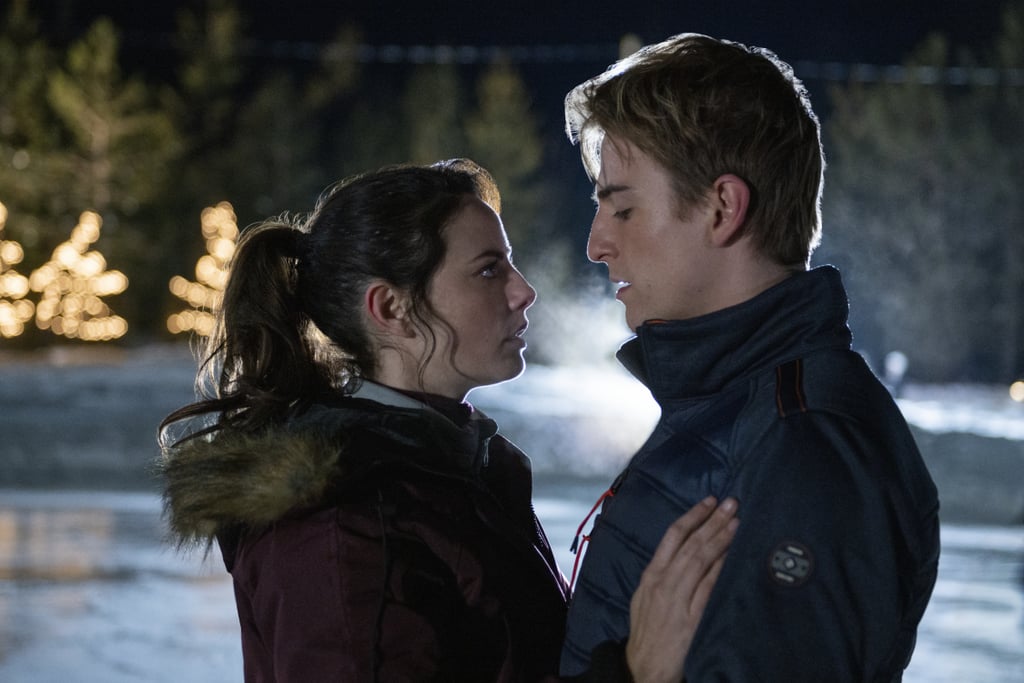 Netflix's Spinning Out isn't exactly a meticulously researched sports drama, but that doesn't mean the show is void of any references to the real world of figure skating. The series follows a fictional set of figure skaters — led by Kat, who turns to pairs skating after an injury derails her singles career — but there are several details in the series that will have fans of the sport nodding in recognition. With inspiration cribbed from real costumes, programs, and more, plus a few cameos from champion skaters, Spinning Out is sure to keep skating superfans tuning in! Ahead, we've rounded up a few of the most noticeable details. Did you spot any that we missed?

Previous Next Start Slideshow
NetflixSportsTVFigure SkatingSpinning Out
Around The Web

Anthony Mackie
Anthony Mackie Does His Best to Shut Down Captain America Rumors, but We're Not Fooled
by Grayson Gilcrease 20 hours ago

Sports
We Can't Get Over A'ja Wilson's Glorious, Groundbreaking Statue in South Carolina
by Maggie Ryan 1 day ago