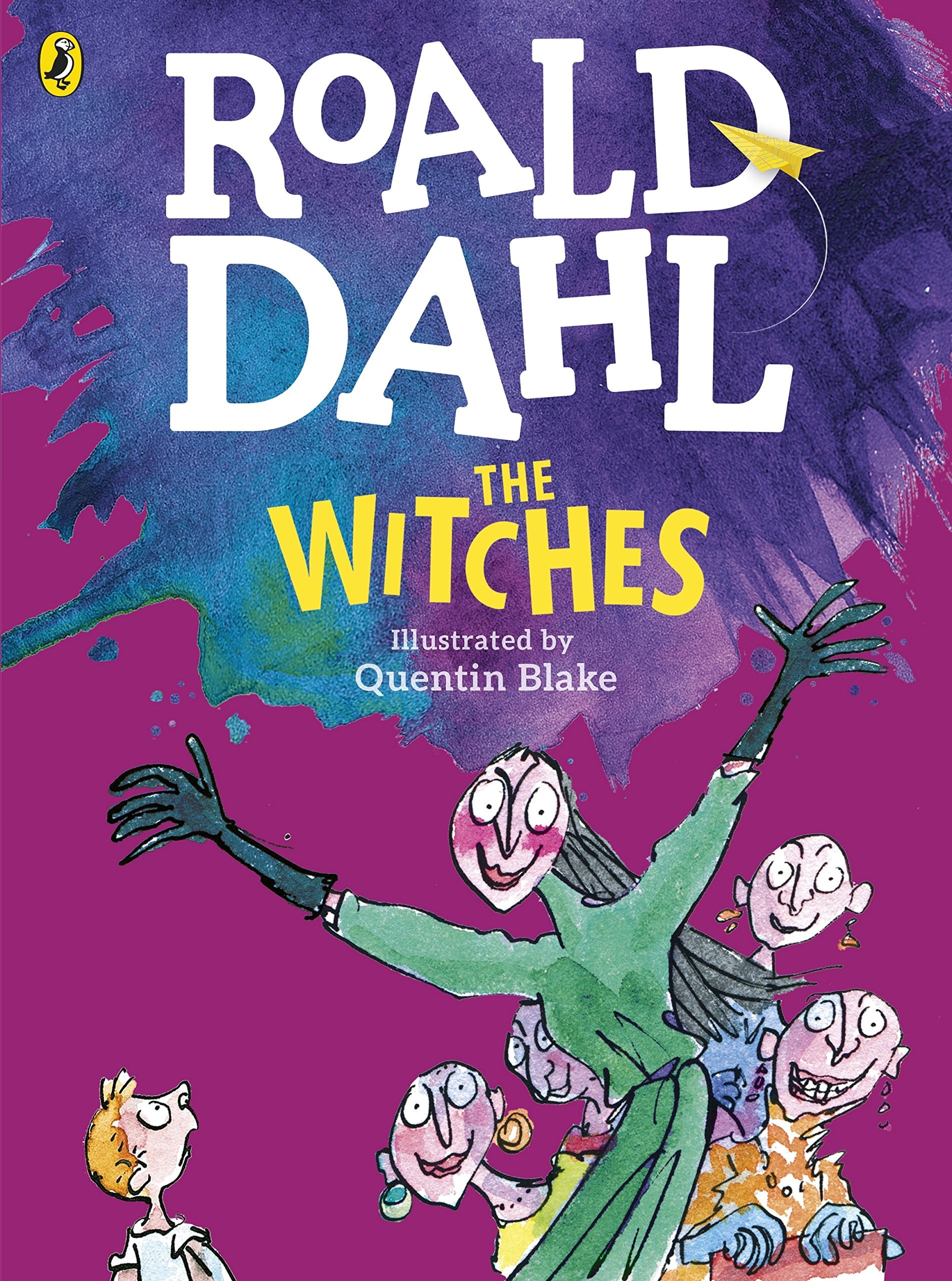 On Oct. 22, The Witches will come to HBO Max with an all-star cast, including Anne Hathaway, Octavia Spencer, and Stanley Tucci. After a 1990 film, it's the second feature-length film based on the megapopular (and somewhat terrifying) children's book of the same name by Roald Dahl. If you haven't read the book and prefer to keep yourself in the dark as to what happens, just check out the trailer. However, if you're interested in the bewitching book plot, it's below. Keep in mind that the latest film adaptation may differ from the source material!

Meet the Boy and His Grandmother

After a young English boy's parents die in a car accident, he temporarily moves to live with his grandmother in Norway. His grandma tells him stories, including one about witches who have claws, blue spit, large nostrils that can smell children, and more. She says that witches all act differently depending on where they're from, but warns him they all hate children and that English witches are the most vicious. She also cautions him about the Grand High Witch who leads witches from all over the world.

Per his parents' will, the unnamed boy and his grandmother move back to England to the house he's inherited so he can attend the same school. While working on his treehouse, he sees a creepy woman he realizes is a witch. She tries to tempt him, but instead of coming down the tree, he climbs farther up, waiting for his grandmother to save him. After this incident, the boy becomes especially self-conscious and anxious around women, trying to figure out if they're witches or not.

The boy and his grandmother go to a hotel in England as a vacation, hoping she can get better from her illness there. The hotel they go to happens to be hosting the "Royal Society For the Prevention of Cruelty to Children." The boy quickly realizes the event is a meeting of English witches, but he's locked in the ballroom with them and can't escape. Terrified, he tries to hide, but overhears a lot of what the witches say.

The Grand High Witch (played by Anjelica Huston in the original film) comes to the front of the room, takes off her mask, and berates the other witches for not "exterminating" enough children. She demands the English witches engage in her new plan, which entails buying sweets shops and giving children chocolates laced with a creation called "Formula 86 Delayed-Action Mouse-Maker," which would turn the kids into mice. She hopes that those children's parents will accidentally kill them, not realizing they're mice, which will in turn make the witches' jobs easier. She shows how the potion works by giving a piece of chocolate to a boy named Bruno Jenkins, who promptly turns into a mouse after eating it.

How the Boy Takes Down the Witches

Not long after, the witch smells the boy and pours more of the potion into his mouth. After turning into a mouse but still keeping his voice, he finds Bruno and the two run to his grandmother's room to explain what happened. He wants to get back at the witches by feeding them the potion and manages to get some of it. Bruno and the boy head to the kitchen. The boy pours the potion into the soup the witches are eating, and they all turn into mice within minutes. Everyone in the hotel panics at the sight and kills all the witch mice — even the Grand High Witch mouse.

After returning Bruno to his parents, the boy and his grandmother return home and plan to devote the rest of their lives to working together to kill the rest of the world's witches. She reminds him he likely won't live very long as a mouse, but he's OK with that since he doesn't want to live without her. (Note that the 1990 film version adjusts this ending, instead having the Grand High Witch's second-in-command visit his house and turn him back into a human.)