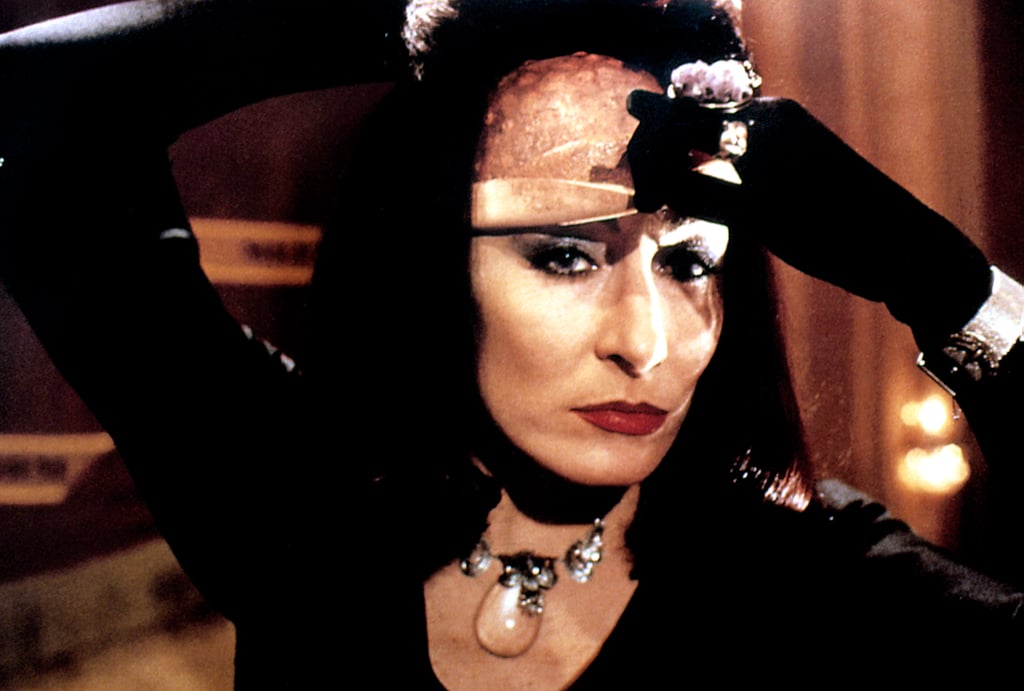 Roald Dahl's The Witches has been scaring children since the book's release in 1983. The iconic 1990 adaptation, starring Anjelica Huston as the Grand High Witch, became a cult favorite with its nightmarish renditions of the witches' true form. Now that the trailer for the Anne Hathaway adaptation has been released, people are wondering whether it'll hold up to the original. We're optimistic, as Hathaway seems to be a worthy successor to Huston, while the rest of the cast seems more than ready take on the beloved childhood favorite. If you're wondering how the remake is already stacking up against the original, why not check out the new cast side by side with the original ahead.