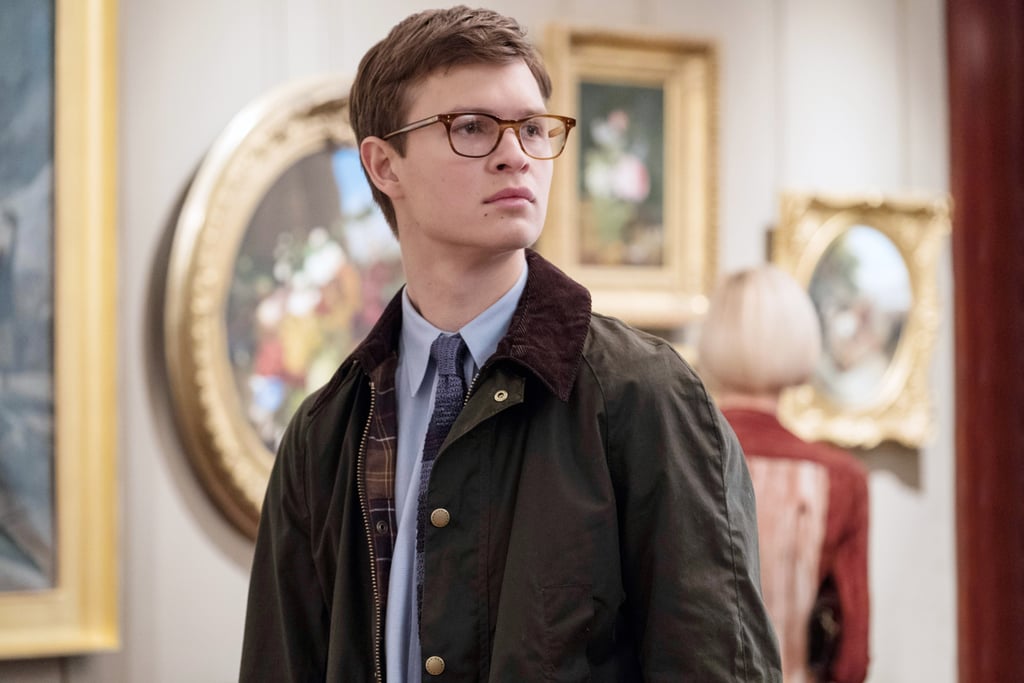 12 Book-to-Movie Adaptations So Bad, the Authors Deserve Letters of Apology

Adapting a novel for the silver screen can be tricky. Sometimes, like with Peter Jackson's Lord of the Rings trilogy or with the Harry Potter movies, everything comes together to give readers a real treat. Other times, like with the recent film The Goldfinch . . . not so much.

The Goldfinch is based on Donna Tartt's Pulitzer Prize-winning 2014 novel of the same name, telling the story of 13-year-old Theodore Decker, who survives a terrorist bombing at an art museum. He takes with him a painting called "The Goldfinch," which provides a source of hope for him as he spirals into a world of alcohol, drugs, and crime. The film opened in September to less-than-stellar reviews. It holds a 24 percent rating on Rotten Tomatoes, with Rolling Stone's Peter Travers calling it a "cinematic assault" on the novel that can be added to "the list of great books mangled by Hollywood." Ouch.

Let's take a look at some other terrible book-to-screen adaptations, none of which received over 35 percent on Rotten Tomatoes.