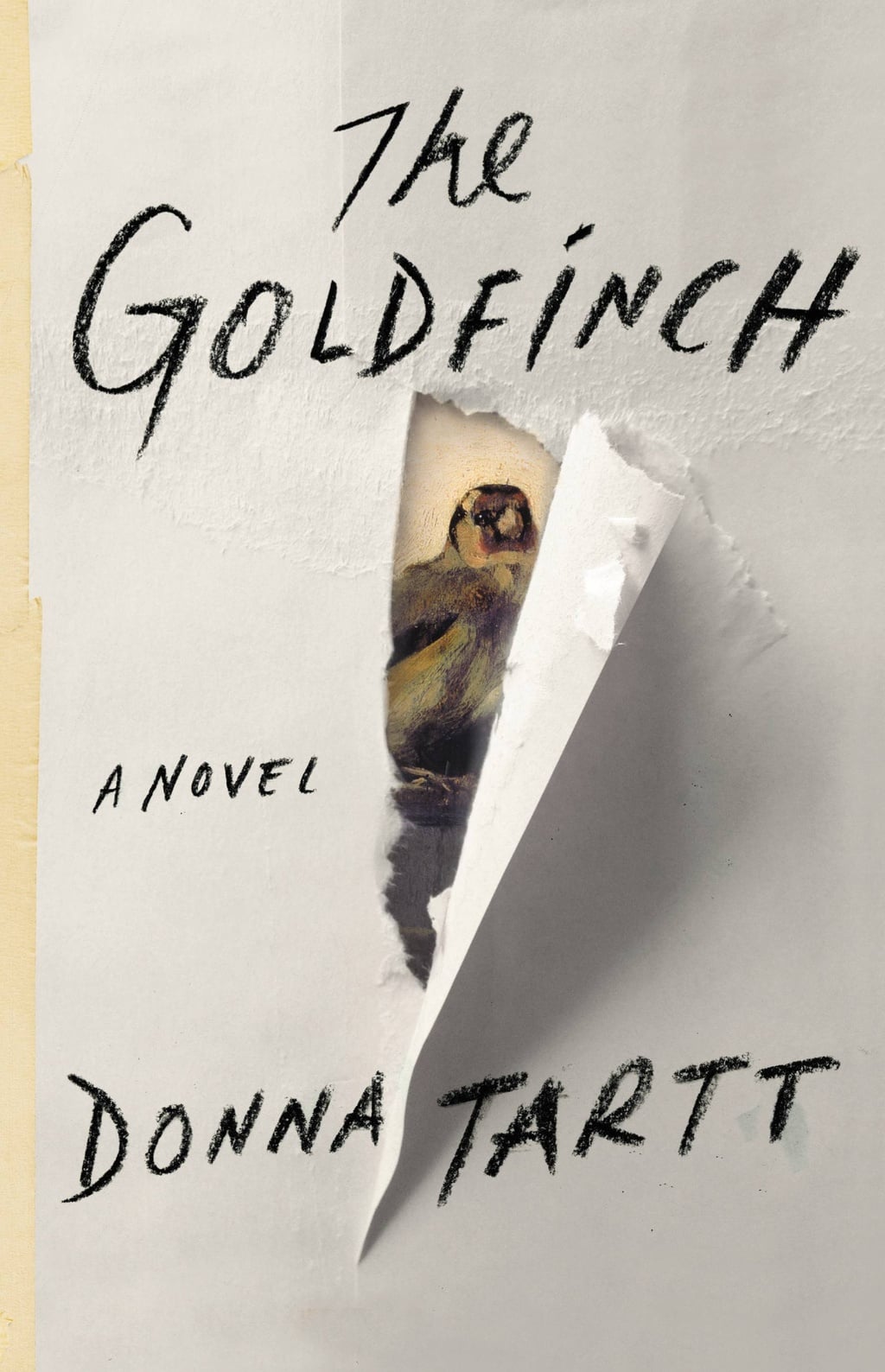 It's been a long time coming, but The Goldfinch — Donna Tartt's Pulitzer Prize-winning book about a boy who steals the priceless Carel Fabritius painting "The Goldfinch" from the Metropolitan Museum of Art — is coming to the big screen this month. John Crowley is on board as director, with Sarah Paulson playing Xandra, Ansel Elgort playing Theo, and Willa Fitzgerald, Finn Wolfhard, Nicole Kidman, and Ashleigh Cummings also appearing. The drama hits theaters on Sept. 13, so we totally understand if you can't fit the 784-page tome into your busy schedule. If short books are more your thing, here's everything you need to know about Tartt's legendary novel. Just be warned: big spoilers below!

Related:
16 Books That Every Introvert Needs to Read

The novel is told from the perspective of Theodore "Theo" Decker, a 13-year-old living with his beloved mother in New York City. His story starts off with a bang (literally), when he and his mom visit the Metropolitan Museum of Art to see an exhibition of Dutch masterpieces and find themselves victims of a bomb explosion. Theo's mom is killed, along with several other visitors, though Theo is miraculously only wounded. While navigating the rubble, he finds an old man whom he'd noticed earlier (because of the cute red-haired girl with him) and the man, Welty, gives Theo a ring and asks that he deliver it to his partner, Hobie. Welty also points to the wall, and Theo, panicked and believing that the old man is pointing at the famed Carel Fabritius painting "The Goldfinch," takes it from the wall and runs.

Theo briefly moves in to his friend's lavish Park Avenue apartment and seeks out Hobie to return the ring, quickly warming to the man. Unfortunately, Theo's life is disrupted once again when his absent father returns and hauls him off to Las Vegas to live with him and his girlfriend, Xandra. Theo takes the secret painting with him. There, Theo befriends the son of a Ukrainian émigré, Boris. They instantly bond over their mutual freedom and spend all their time together drinking and experimenting with drugs. Life in Las Vegas is made tolerable by his new friend until Theo's father dies while driving drunk, compelling Theo to go back to New York. With nowhere to stay, Theo asks Hobie to take him in — and to Theo's delight, he learns that the cute red-haired girl, Pippa, is also living there. Once again, the painting comes with him.

The narrative then jumps forward eight years. Theo is now a full partner in Hobie's antiques and furniture-repair business, and has moved his secret painting to a storage unit. He is engaged to marry a childhood friend, though he is still in love with Pippa, who is living with a boyfriend in London. Theo has spent years creating and selling fake antiques to save Hobie from bankruptcy. This only ends when a customer discovers that Theo has been selling forgeries and attempts to blackmail him, saying that he knows Theo is privy to the location of "The Goldfinch." 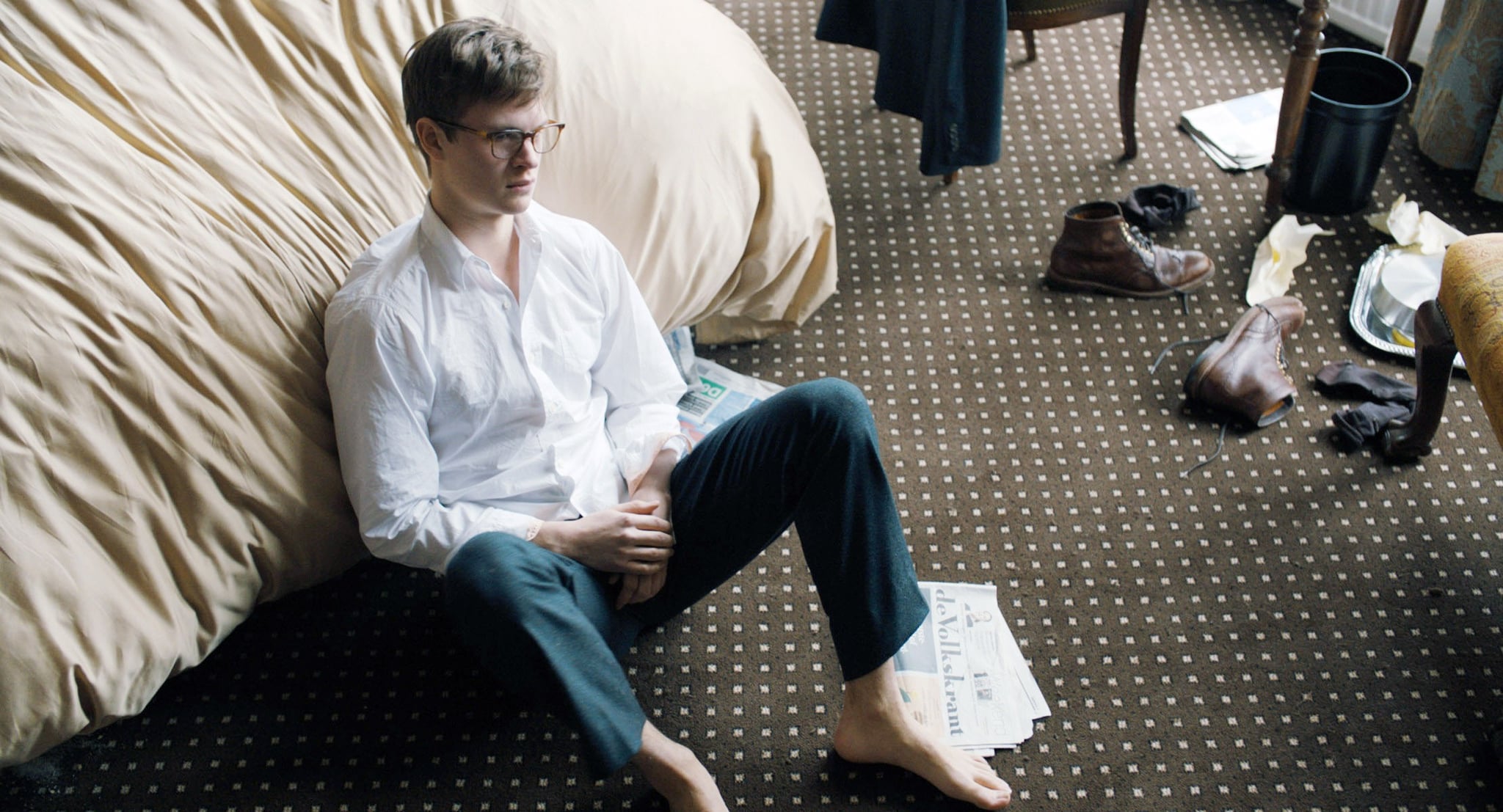 Wracked with fear, Theo decides to forge the painting. However, when Boris suddenly reappears, Theo learns that Boris actually stole the painting from Theo many years ago and that Theo has been secreting away a fake for years. Boris confesses that the painting was long ago bartered away but, feeling guilty, he commits himself to helping Theo recover it. Before they go, Theo leaves a note for Pippa, finally declaring his love. He and Boris fly to Amsterdam to meet with the dealers who are holding the painting, and though Boris attempts to steal it away, the plan goes awry and Boris gets shot in the arm, prompting Theo to fatally shoot Boris's attacker. A boyfriend of one of the dealers escapes with the painting, and Theo retreats to his hotel room, unable to return to New York and convinced that he will be arrested at any moment.

Boris, of course, comes through with another plan. He calls the art recovery police to tell them about the dealers and receives a handsome reward, which he shares with Theo. Theo then returns to the US and comes clean to Hobie about his criminal activities, but reforming himself is made easier when he learns that Pippa loves him in return. Using the reward money, Theo decides to travel the country, buying back all of the fake antiques that he ever sold.

The Goldfinch arrives in theaters on Sept. 13.