Zayn Malik just dropped his first solo single in two years, and wow, it was certainly worth the wait. On Friday, the singer released "Better" alongside a laid-back music video featuring a shirtless Zayn with newly dyed red hair. The soothing R&B melody is grown and sexy, with lyrics about love and heartbreak, while showing off the former boy bander's smooth vocals.

The singer debuted his sophomore album, Icarus Falls, in December 2018, and he's kept a pretty low profile since — though he has gifted fans with a few collaborations, like the revamp of the Aladdin classic "A Whole New World" with Zhavia Ward, Shaed's "Trampoline" remix, and "Flames" with R3hab and Jungleboi.

The release of "Better" comes just two days after Zayn and partner Gigi Hadid announced the birth of their first child together. Zayn broke the news on Twitter, sharing a photo of him holding the baby girl's tiny hand. "Our baby girl is here, healthy & beautiful🙏🏽❤️," he wrote in a tweet. Watch the new dad's full video above, and prepare to swoon.

Music
Where Was GAYLE's TikTok-Famous "ABCDEFU" Song When I Was Going Through a Breakup?
by Victoria Messina 13 hours ago

Music
BTS Just Released Another "Butter" Remix, So Happy Holidays to Us All
by Monica Sisavat 14 hours ago

SZA
SZA, I Love You For Officially Releasing "I Hate U"
by Naledi Ushe 16 hours ago 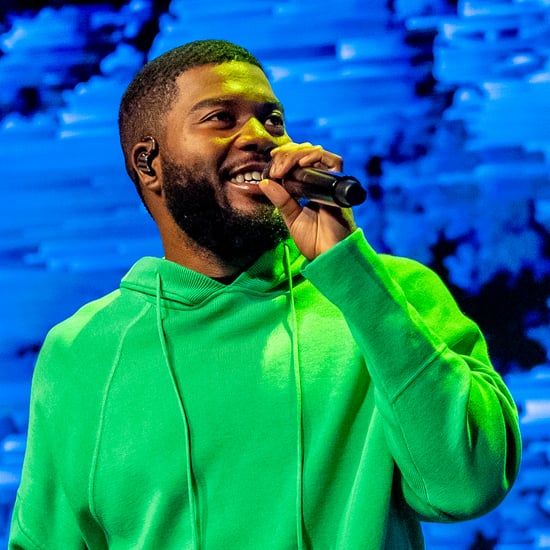