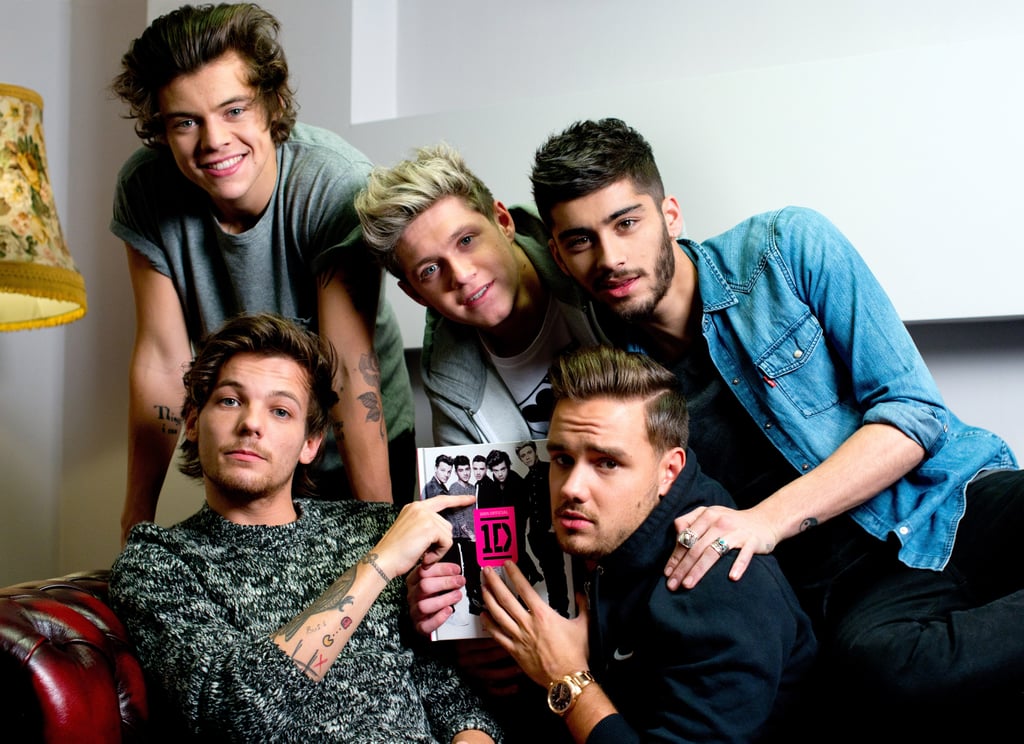 It's been 10 years since that fateful season of X Factor UK brought the boys of One Direction together and it's safe to say they're still making a big splash. The band has been on an indefinite hiatus since 2016, but that hasn't stopped fans from rallying together to celebrate their big anniversary — or hope that it inspires a reunion between the four (maybe even all five) singers. To celebrate the decade since they came together, the men of the hour took to their social media accounts to thank their fans and share the love with super-sweet tributes, reminding us why they captured our hearts all those years ago.

To go along with their messages, the band also launched an interactive website for fans on Thursday, July 23. The site features behind-the-scenes videos, artwork, and other rare content that gives fans special looks at all the major moments of One Direction's history, from their auditions to their breakup. They also dropped a compilation video to properly commemorate the anniversary, as well as four new EPs featuring B-sides, remixes, live recordings, and more on all streaming services. These boys truly know how to celebrate an anniversary!

Check out the message and tribute video ahead and take the rest of the day to stream their greatest hits, courtesy of Spotify. Don't worry, we won't judge you.