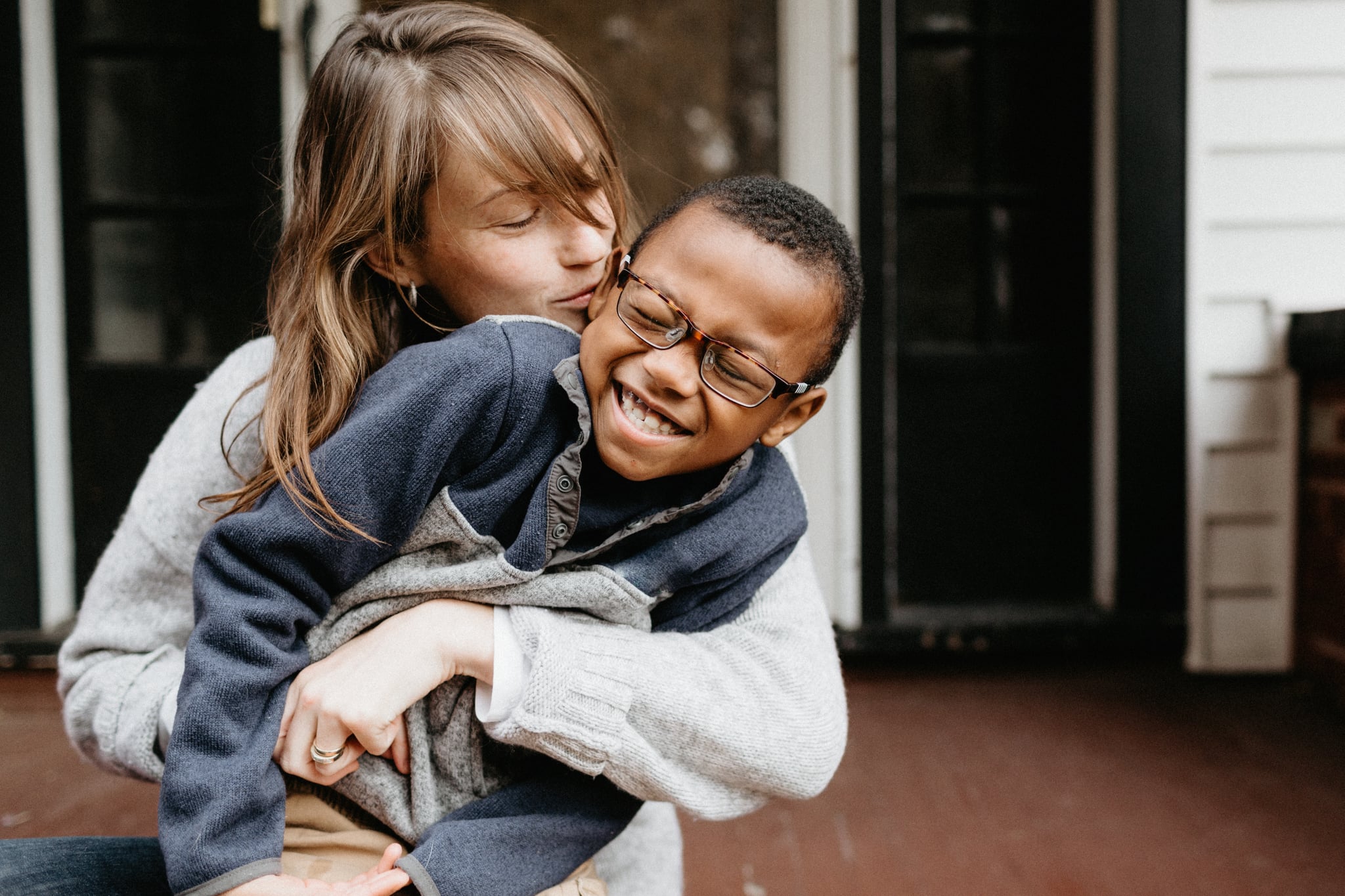 If you thought finding and interviewing a babysitter or nanny was the hardest part of the sitter experience, it's not — finding the money to pay them can be way harder!

The babysitting network Urbansitter released its 2019 National Childcare Rate Survey, and the average rates for babysitters might make you pause. In 2017, it conducted this survey and found that families were paying $16.89 an hour for sitters. This year, it's significantly more. 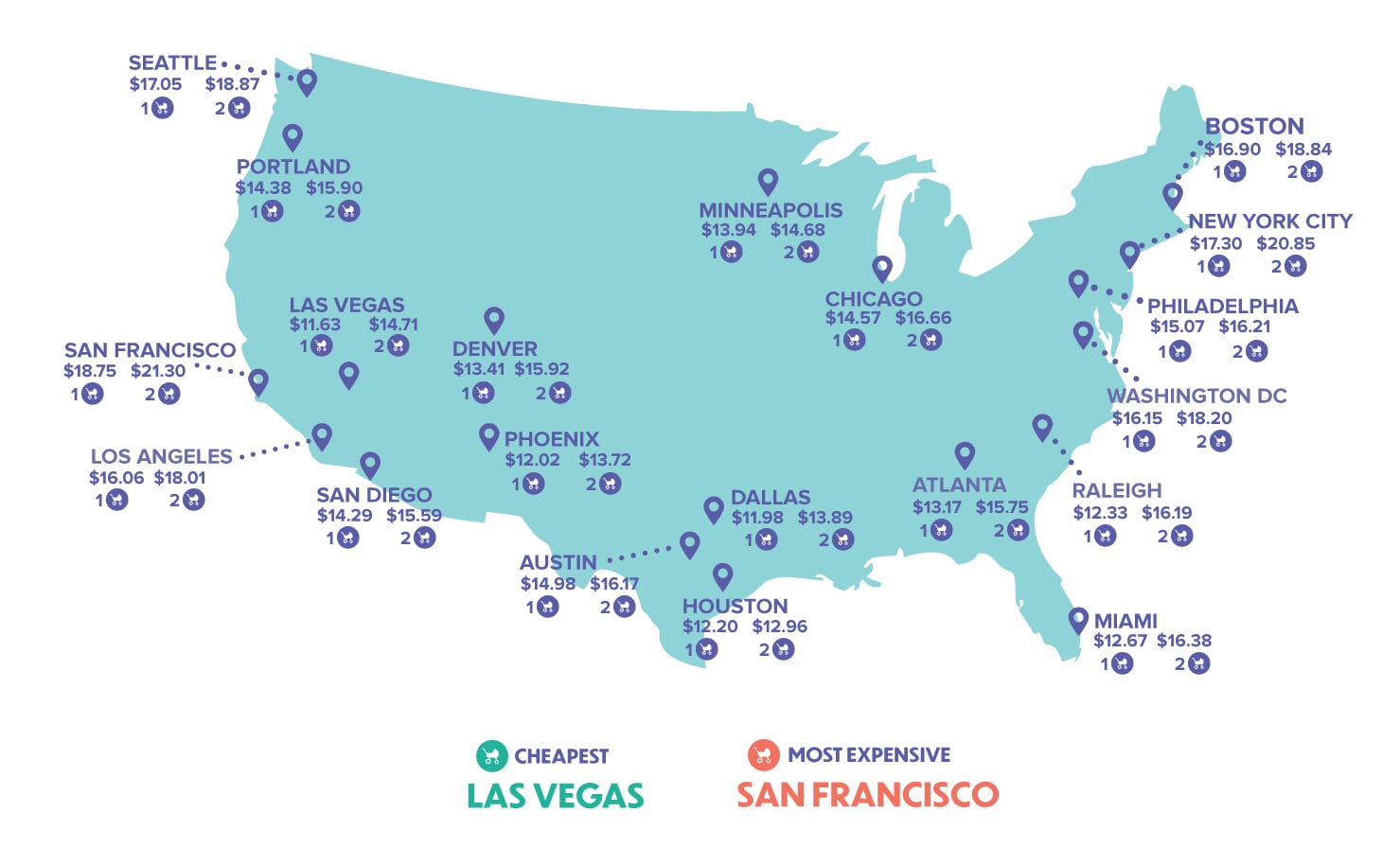 To put those rates into perspective, UrbanSitter reminded us that the federal minimum wage is $7.25/hour. Based on that number, the average sitter can charge up to 231 percent more per hour!