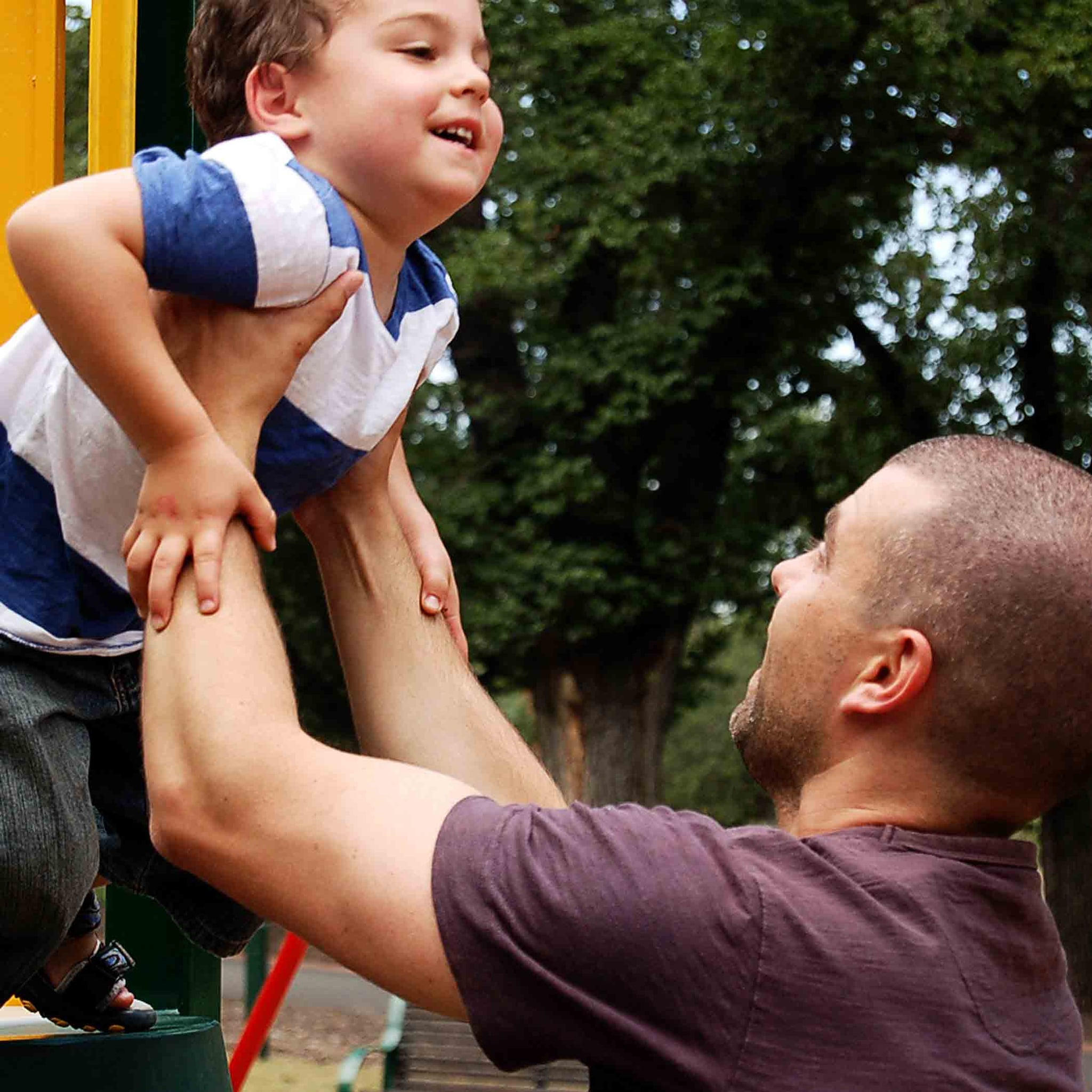 If you have a few mini mes running around, then you definitely know the power that a night out without the kids can have on your relationship (after all, we all need a little R & R now and then). However, that means you're going to need a sitter. Not sure what you're going to be shelling out for childcare each night? Urbansitter released its 2017 National Childcare Rate Survey, and the average rates might surprise you.

The site surveyed 20,000 families to pinpoint where in the US you'll pay the most for a babysitter and where it won't completely break the bank. For the third consecutive year, San Francisco (the most expensive city to live in in the US) is where you'll pay a babysitter an average hourly rate of $17.34, with New York City trailing right behind at about $16.89 per hour. Yikes.

Related:
Why Every Child (and Mom) Can Benefit From Childcare — and How to Find It

Researchers also discovered that Denver had the lowest rate at approximately $12.22 per hour and that on average, across the US, the hourly babysitter rate for one child is $15.20. Have three kids? Then you're probably going to be looking at about $20 per hour.

The study also crunched the numbers when it came to the nitty-gritty childcare details: about 90 percent of parents rely on references when trying to find the perfect sitter and 48 percent of families spend $1,000 or more on babysitters each year. Wow, talk about paying the price for a little quality time!