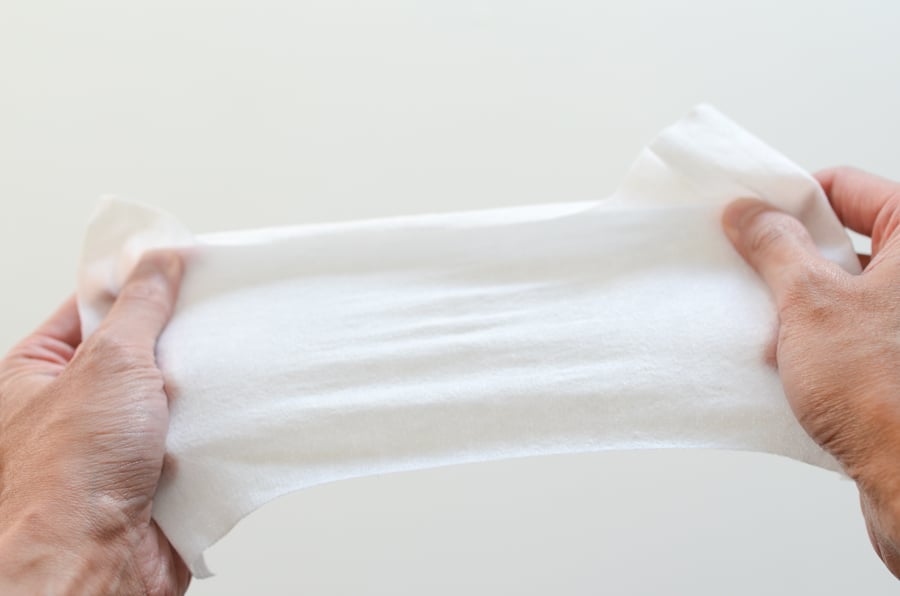 After spending years trying to pinpoint one of the causes of food allergies in kids and babies, scientists may have finally landed on an answer: baby wipes. In a new study recently published in Journal of Allergy and Clinical Immunology, scientists from Northwestern Medicine explain that food allergies can be chalked up to a combination of environmental and genetic factors, including skin absorbency.

According to the study, babies and toddlers are likely to develop a food allergy when parents use cleansing wipes that leave residue on a baby's skin who has a specific genetic makeup. When the baby's skin is exposed to dust particles or a particular type of food, the allergy may then be triggered.

"This is a recipe for developing a food allergy," she said. "It's a major advance in our understanding of how food allergy starts early in life."

Researchers came to this conclusion by analyzing existing clinical data on food allergies. They learned that of the children who had food allergies, 35 percent of the population also had a genetic mutation that diminishes the skin's barrier, in turn exposing them to allergens. Interestingly enough, not every child who had the mutation ended up developing food allergies — another factor was at play. After exposing mice with similar mutations to peanuts, scientists realized the nut alone had zero effect.

Lead study author Joan Cook-Mills, a professor of allergy-immunology at Northwestern University's Feinberg School of Medicine, was determined to figure out what the other contingency was. After reading study after study on infant skin care, she zeroed in on the culprit in baby wipes. It turns out under the right circumstances, there's a link between soap being applied to a baby's skin and food allergies.

Again, Cook-Mills tested this phenomenon in mice. They received three to four 40-minute-long skin exposures to food and dust allergens over a two-week period. The mice with a compromised skin barrier — like eczema or atopic dermatitis — had reactions at the site of skin exposure, allergic reactions in the intestine, and the severe allergic food reaction of anaphylaxis that scientists measured by decreased body temperature.

"This is a recipe for developing a food allergy," she said. "It's a major advance in our understanding of how food allergy starts early in life."

Related:
13 Ways to Keep Spring Allergies From Taking Over Your Life

Thankfully, Cook-Mills says that you can decrease your little one's level of exposure pretty easily by washing your hands. "Reduce baby's skin exposure to the food allergens by washing your hands before handling the baby," she said. "Limit use of infant wipes that leave soap on the skin. Rinse soap off with water like we used to do years ago." 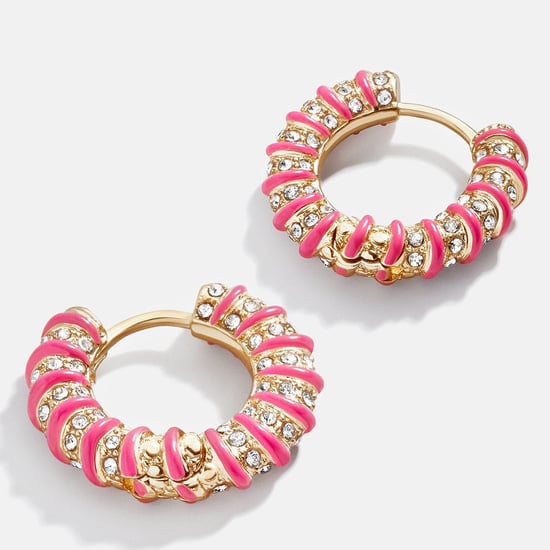