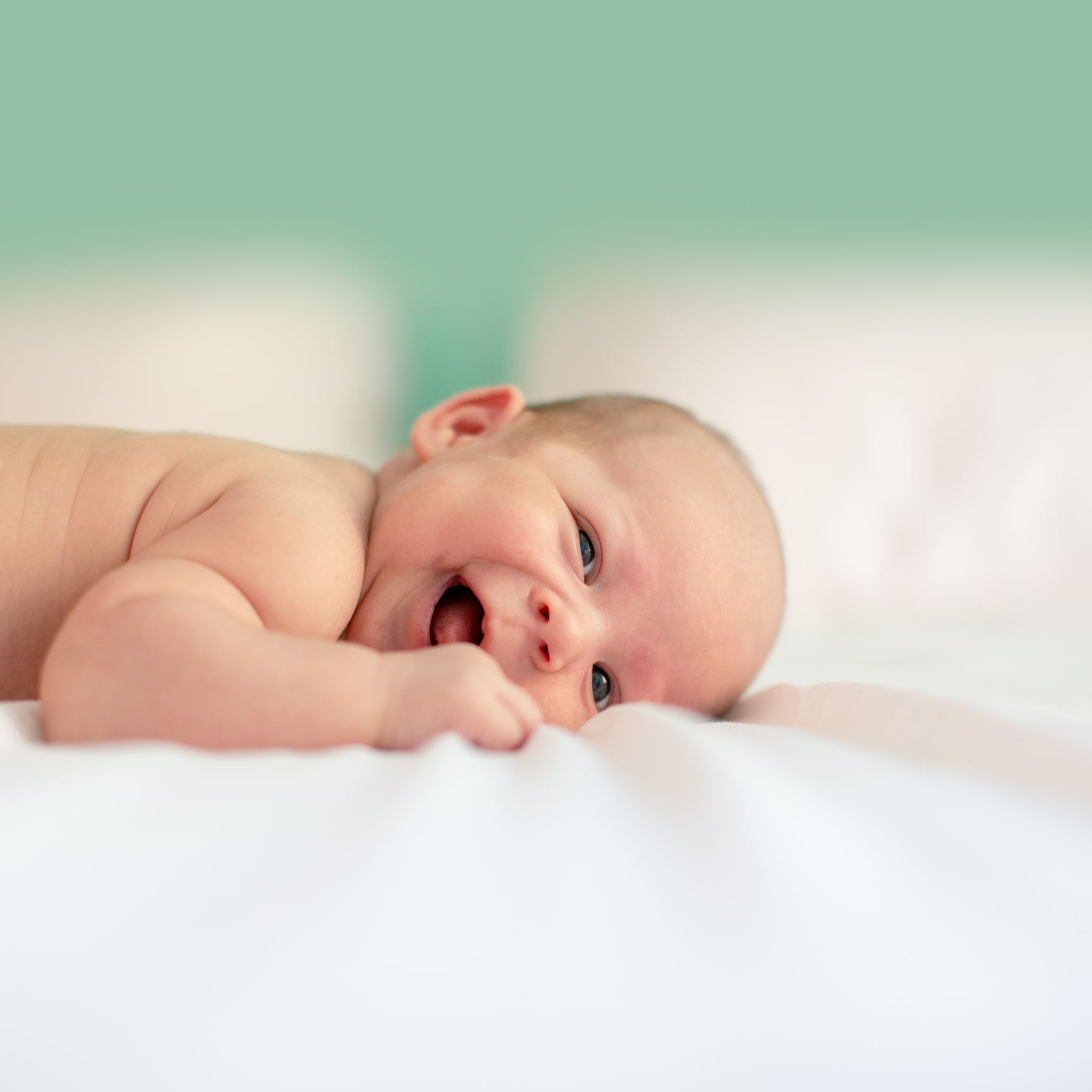 While the topic of climate change feels ever-present on our news feeds, a new study from M&K Health Institute in Hyogo, Japan, has shed light on a little-known consequence from the phenomenon: it may affect how many male babies are born.

The scientists analyzed the yearly and monthly mean temperature differences between 1968 and 2012 in Japan and discovered that climate change might affect the ratio of boys to girls born. Although lead study author Dr. Misao Fukuda doesn't have a hard and fast reason for the trend, his research confirms that as the earth's temperature continues to fluctuate and increase, the conception rate of boys is more affected.

Related:
Moms of Boys Have a Higher Risk of Postpartum Depression For 1 Reason, Says a New Study

In an email to CNN, Dr. Fukuda explained that the "subtle changes in sex ratios" might have something to do with how vulnerable Y sperm cells and male embryos are while in utero.

This isn't the first time Dr. Fukuda and his team measured how environmental stress could impact a baby's sex. Just last year they released a study analyzing how environmental stressors — like earthquakes and nuclear disasters — impact whether mothers give birth to a boy or a girl. The researchers found that the rate of male babies born decreased by between 6 and 14 percent from the previous year, when the stressor took place.

"If you start to change the environment relatively quickly — within 100, 150 years; in evolutionary time, that's a blink of the eye."

According to Ray Catalano, a professor at the University of California Berkeley, temperature also plays a role in a child's sex and overall gestational survival rate. While studying babies born in Scandanavian countries between 1878 and 1914, he found that the sex ratio averages 103 to 106 males born for every 100 females. During the same time period, Catalano discovered that more male babies were born during the years with warmer weather. As for the colder years? His team saw less boys born. Overall, he concluded that "ambient temperature affects the characteristics of human populations by influencing who survives gestation, a heretofore unrecognized effect of climate on humanity."

Catalano was also quick to point out that global warming doesn't just mean the temperature simply rises. Rather, it will become far less predictable. "We'll have greater swings of temperatures with higher highs, lower lows, and faster oscillations between the two extremes," he said.

But not every expert agrees that climate change will significantly impact how many males versus females are born. Steven Orzack — president and senior research scientist of the Fresh Pond Research Institute in Massachusetts — doesn't believe that there's enough evidence to confirm climate change will significantly affect the newborn sex ratio just yet. While he acknowledges that more countries are experiencing lower male to female birth rates, he's not certain it's a direct result of global warming, suggesting that it "may be a secondary consequence of global climate change." 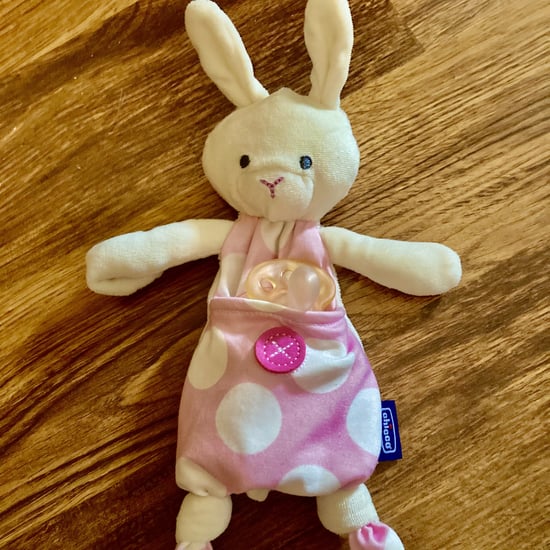