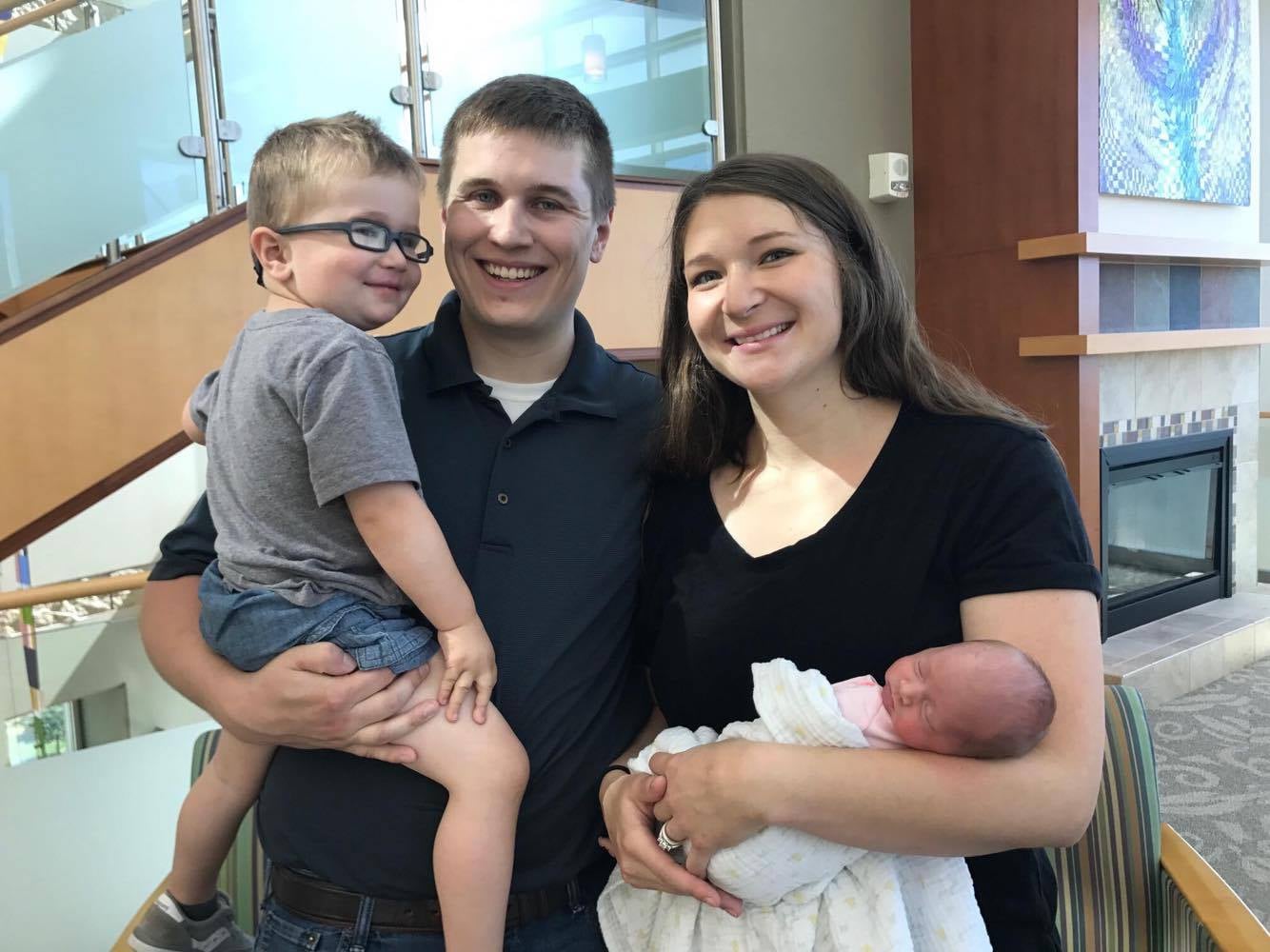 Toward the end of Emily Eekhoff's pregnancy, she was keeping track of her baby's movements as she eagerly anticipated her second child's arrival. However, when this Iowa mom was 33 weeks pregnant, she noticed something that no pregnant mom wants to realize: her unborn baby wasn't as active.

Yet instead of just having to trust her gut or second-guess what she was feeling — or wasn't — Emily had been utilizing an app that she now credits for saving her baby's life. Count the Kicks app helps expecting parents monitor their baby's daily movements and keeps a history of their patterns.

Related:
Mom Shares the Sheer Heartbreak of Having Stillborn Identical Twins at 37 Weeks

When Emily first questioned whether her baby's activity was starting to decrease, she was able to quickly check her phone — and confirm her suspicions. Since decreasing fetal activity can be a sign that an unborn baby is in immediate distress, Emily and her husband rushed to the hospital after checking the baby's activity history.

"We are really thankful that we did," Emily told WHOTV.

Upon arrival, doctors discovered that baby Ruby's umbilical cord was tightly wrapped around her neck three times. Emily needed an emergency C-section to save her baby from this potentially fatal condition.

"I haven't let my mind go there," Emily said. "They could have been burying our baby instead."

Dr. Neil Mandsager explained to USA Today that Ruby most likely would have died within a day if her mom hadn't recognized the change in her baby's activity and had waited before seeking immediate help.

Related:
Why 1 Mom Refuses to Celebrate That Her Baby Is Now "Viable"

Ruby spent 20 days in the NICU and is now thriving because her mom was able to quickly realize that she was in distress and needed immediate medical attention. "I think God was looking out for us that day, and we had tools to know when to come in and get help when we needed it," Emily told USA Today. 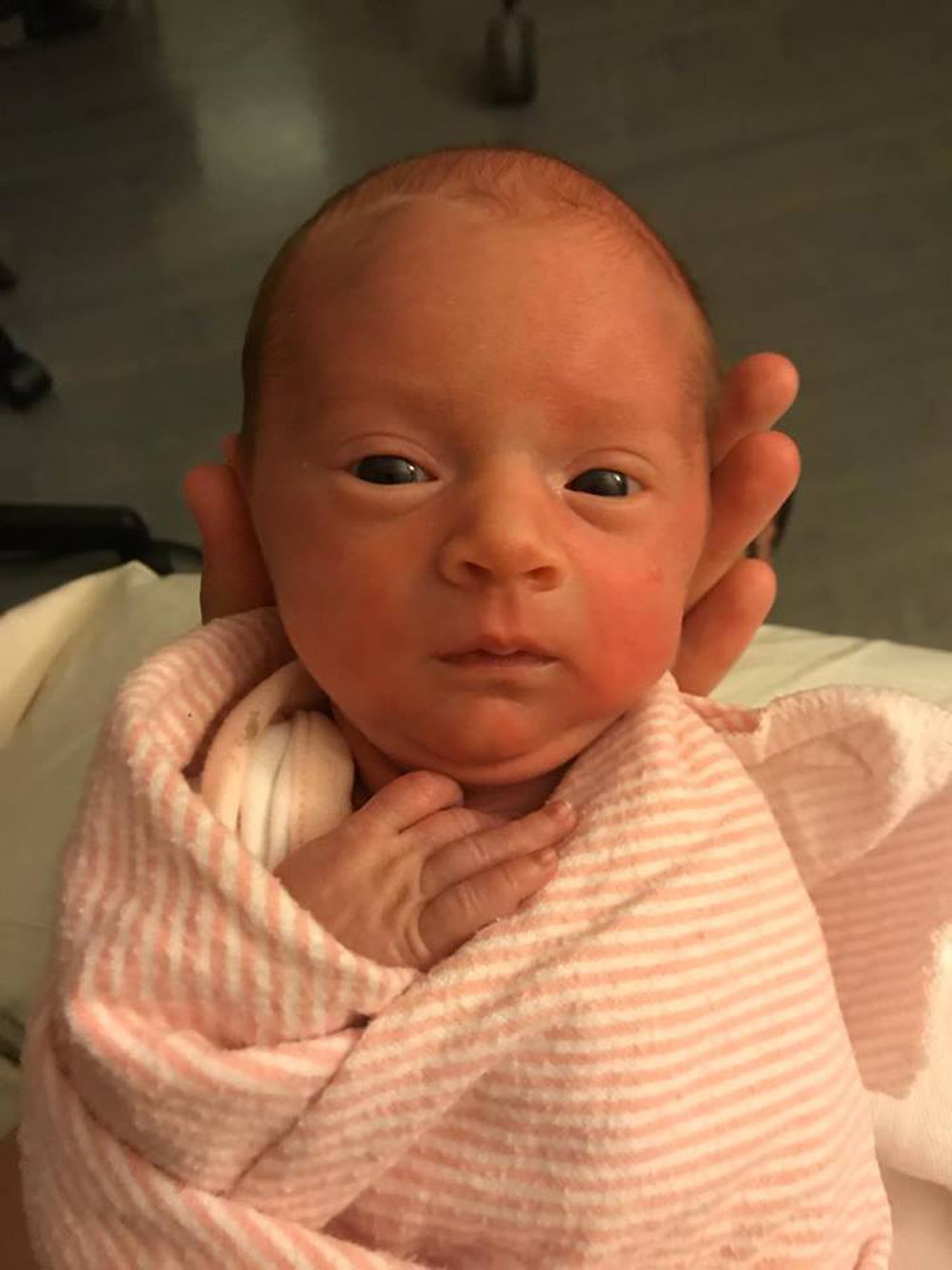 Five women created this innovative app after they all experienced stillbirths, and Emily believes it saved her own child from becoming a statistic. "When you and I don't feel well, we move less. We want to lie on the couch or in bed and not move. It's the same thing with babies. When they are not feeling well, they move less," Emily Price, the executive director of the organization, said in a press conference. "Sometimes kick counting is the only indication — and the earliest indication — that something is wrong in there."

The free app helps women in their third trimester track how long it takes them to feel 10 kicks and also allows moms to set reminders for when it's time to start counting. Count the Kicks first started in Iowa and believes its awareness campaign has helped to lower the state's stillborn rate by 26 percent over the last five years.

"If we can reduce the entire country's stillbirth rate by 26 percent, as we've done here in Iowa, we will save more than 6,000 babies every single year," Price said. "That's 6,000 families who will have been saved from the heartache of losing their child."

Pregnancy
I Saw a Pelvic-Floor Physiotherapist After Giving Birth, and It Made a Huge Difference
by Brittany Van Den Brink 2 weeks ago 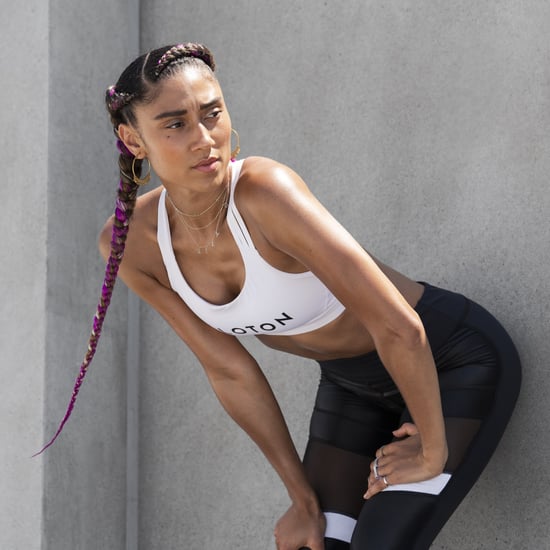