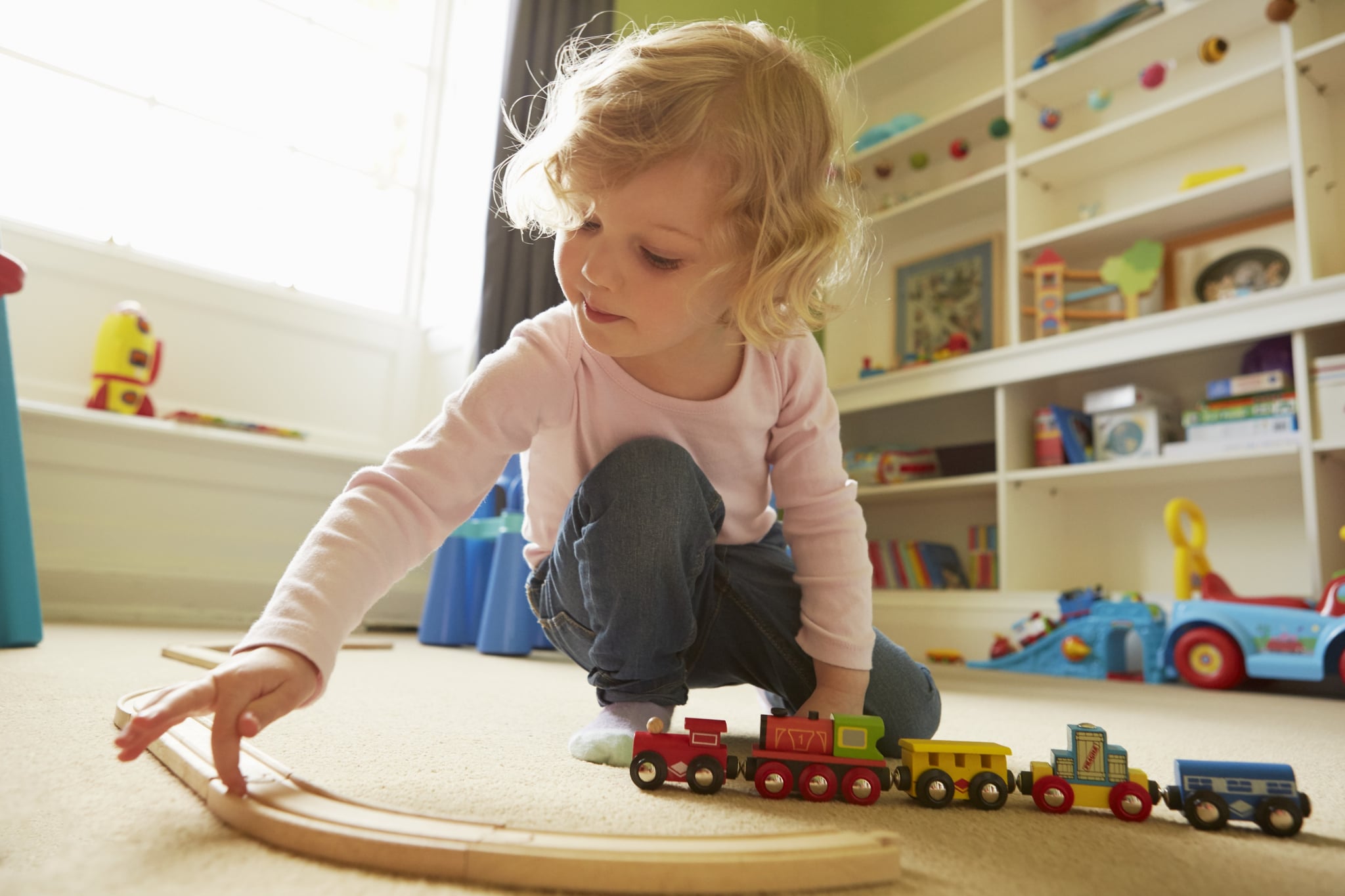 Knowing this, I felt somewhat better when my ex and I decided to divorce. We both came from married families and so divorce was very different from our upbringing. I even did a lot of reading on children of divorce and felt I understood why my daughter had first responded so strongly to the divorce. She had just turned 3 when we separated and so there was regression in terms of toilet training as well as lashing out aggressively toward myself and on occasion her peers. A year and a half later, she is doing great, but the one thing I had not considered in her divorce experience until as of late as we finalize the divorce was her only-child status.

Dr. Judith Wallerstein reported in an article on the Huffington Post that siblings often help each other through a divorce and the changes a divorce brings. This was touching . . . yet not for my daughter. As an only child, she doesn't have a team of siblings or even one other person to turn to as she goes through the various changes of divorce. She has already had to move with me and will move with her father somewhere else out of his current living situation sometime shortly. Beyond that there is the potential for stepsiblings and stepparents and other changes that a divorce can bring on. For my daughter and for other only children of divorce, there is no buffer or bunkmate to commiserate with through these changes. While I am sure there may be some perks to not having siblings through the divorce experience, one of the greatest cons is not having someone to bear the burden of change and grief with. A parent can help an only child through divorce but not in the same ways a sibling could.

Responsible For the Parents

For the only child, he or she is the middle person — the one sole person the two former spouses have in common. An only child might have a more intimate and close relationship with his or her parents as opposed to a child with siblings, but does this closeness and intimacy become problematic during divorce for the only child? Does the only child feel as if he or she is responsible for his or her parents' happiness, especially in the case of divorce in which one parent may be abandoned or extremely distraught over the marriage's dissolution? Does the child feel or become a confidante to the parent — a friend, if you will — rather than a parent-child relationship? And if children in general at times feel a sense of blame for their parents' divorce, does this mean that the only child absorbs this blame tenfold?

If the two of you are not getting along — you and your ex — this can place the only child in a precarious position. Be aware and never treat your child as a messenger or probe for answers about his or her other parent's life. Your only child can end up being resentful and feeling as if he or she is spying on the other parent in order to make good with Mom or Dad, which is an unfair position to be in.

Divorce is hard on all children no matter the age or stage, but keep in mind these delicate positions your only child may end up in if you are not aware of his or her position as a child of divorce.