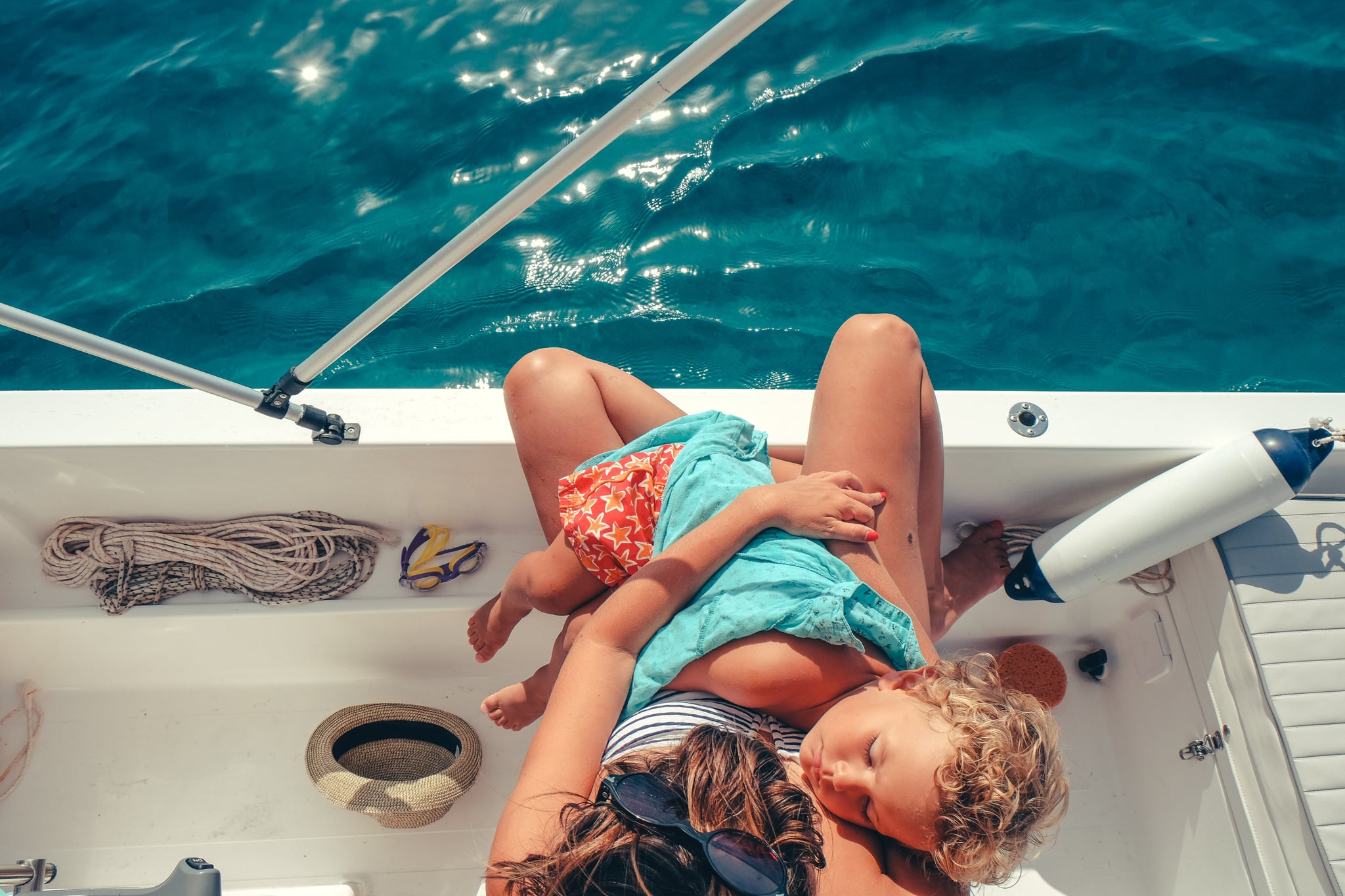 Breastfeeding can cause a lot of unforeseen reactions in a woman. From extreme thirst to heartache to an overwhelming sense of love, it's pretty wild how nursing can mess with a new mom's senses. When I was breastfeeding my son, I spent a lot of the time oscillating from one extreme feeling to the next.

While it's easy to blame tiredness on being sleep deprived and having to get up at odd hours to feed that precious baby, there's actually a much more scientific reason breastfeeding can make a mother tired. Oxytocin, the same hormone that facilitates feelings of love and bonding, is released during breastfeeding to encourage let-down. Besides helping moms feel an overwhelming sense of love for their new baby, it also reduces stress and relaxes the mother. This calmness can be interpreted as tiredness.

Related:
I Was Shamed Into BreastFeeding, Even by My Husband

Other than oxytocin, the hormone prolactin, which is released after delivery, can also make women feel drowsy. For new moms who have just given birth, prolactin can cause them to be sleepy. Since it plays a part in the production of milk, this further explains why women are so tired as new moms and when breastfeeding.

So, moms, if you're wondering why you feel more tired than ever before, it's not just because you're running on a few hours of sleep. Breastfeeding alone can make you tired as hell.

Wellness
What Is Pancreatitis, and What Causes It?
by Ingrid Vasquez 10 hours ago