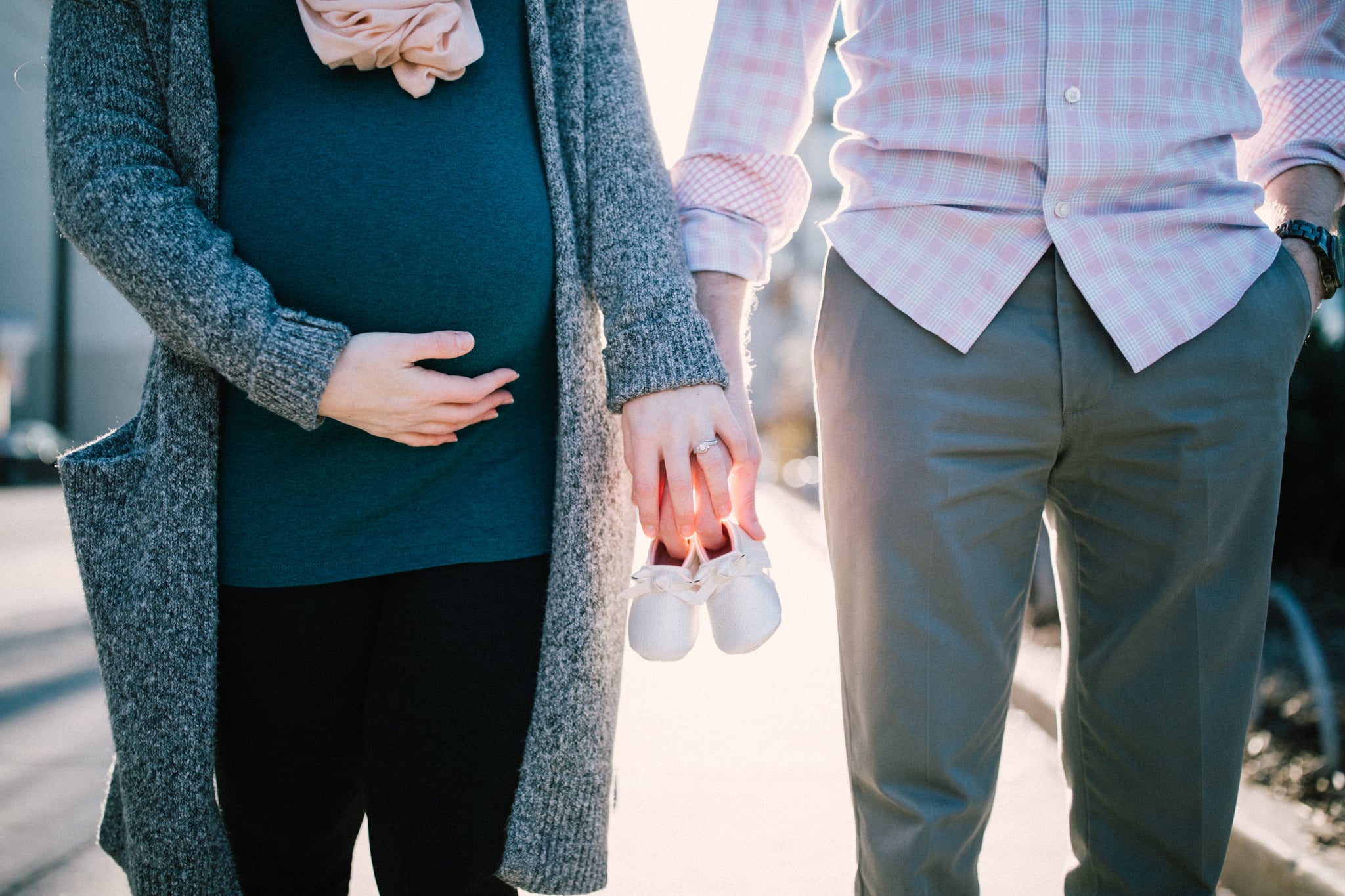 It's pretty well-known that the parenting experience between men and women isn't always entirely equal. Between midnight feedings, constantly picking up toys, and packing school lunches, motherhood can be very different than fatherhood in some families. I've noticed this in my own life, when I'd watch people "ooh" and "ahh" over my husband while wearing our infant son, as if it was anything special to see a parent carrying their child. It seems like society continues to be shocked (and then swoons) when a father actually parents, which is why it's frustrating that my husband never gets asked about our future family plans.

"Are you going to have any more children?" It's a question that, as the mother in the family, I get asked quite often; my husband, an equal partner in this relationship and family, has only been asked that phrase once (literally one time), and only recently. Are you kidding me?

Related:
Dear Fellow Dads, You Have to Be Better Than the Average Babysitter

By not asking the husband about future kids, there's an assumption that men don't have a say in that process, or worse, don't care.

The implication, of course, seems multifaceted, beginning with the idea that men take a back seat when it comes to starting and expanding a family. Our decision to have our son was made mutually, after many long talks and an impressive amount of planning and organizing. Any future child would be brought into the world the same way. By not asking the husband about future kids, there's an assumption that men don't have a say in that process, or worse, don't care.

The question in and of itself is nosy, but the fact that my husband never gets asked it (and isn't even looked at when I'm asked it while we're together) is the part that actually makes me mad. Pry into our love, family, and sex life? Fine. But imply that I'm the only one who knows or cares about more kids? NOPE. If we continue to not expect anything of fathers, some men will never realize that it's not a choice to be active members of the family. Taking an equal part in cleaning dishes, getting kids dressed, and all manner of daily chores is important. Think of the last time the internet went crazy for a video of a mother braiding her daughter's hair. Chances are you'll be hard-pressed to remember one, but when it's the dad who takes part in the act of child-rearing, it's somehow special.

Parenting, and the decision to parent, is definitely a two-way street. The plans we make as a family are just that, as a whole unit, undivided. "Are you going to have any more children?" If it's going to be asked at all, it should be asked of both of us, since it's a mutual commitment to be a parent.