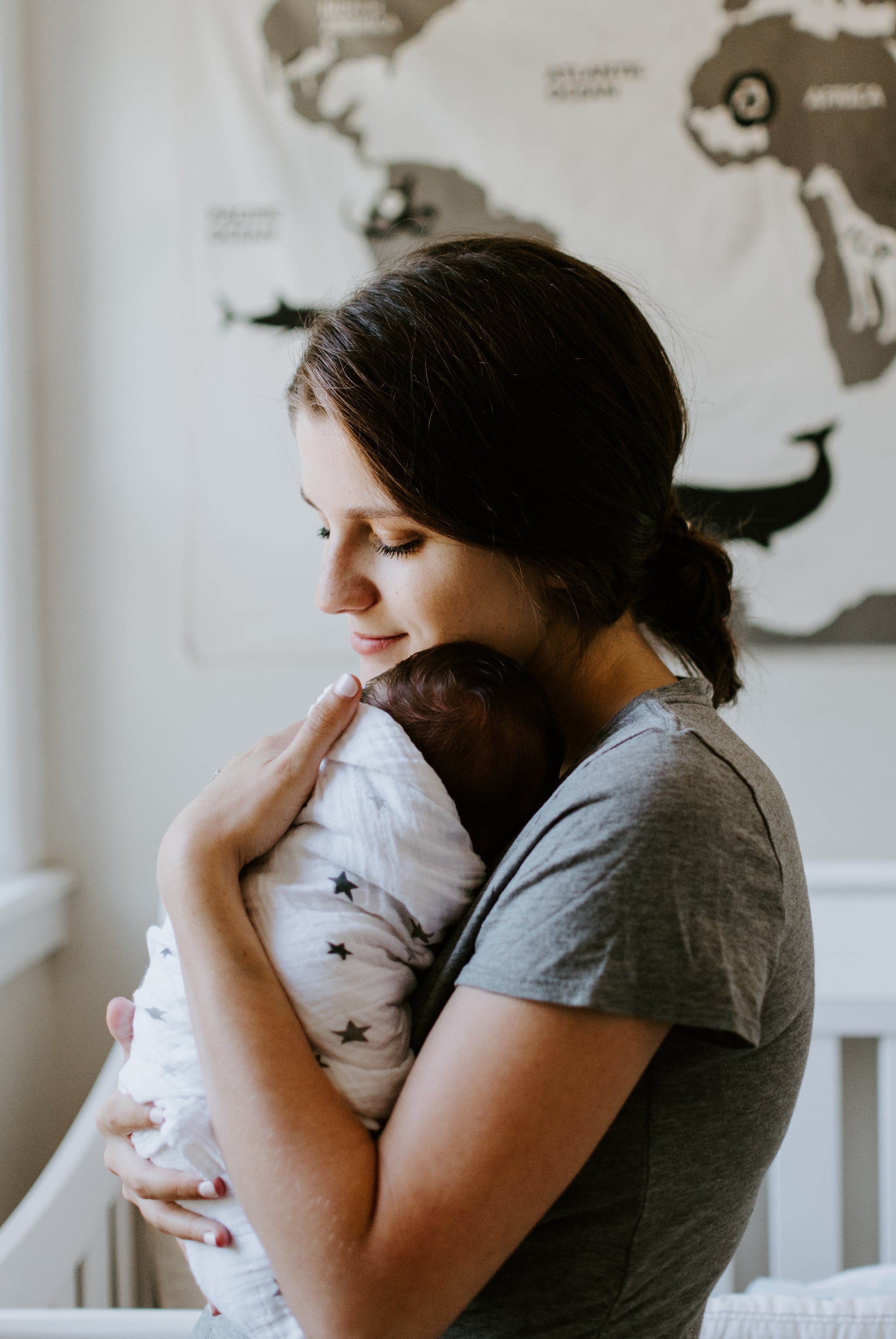 For new moms who are suffering with postpartum depression — a condition which affects one in seven women in the US every year — relief might be on the horizon. On March 19, the FDA officially approved the first-ever drug that specifically treats postpartum depression. The new drug called, brexanolone — or Zulresso — gives women another option beyond antidepressants, which can take weeks to fully take hold.

Brexanolone is the first drug of its kind because it contains a synthetic form of allopregnanolone, a hormone that's levels tend to increase during pregnancy and rapidly decrease once a woman gives birth. Although experts can't pinpoint an exact cause for postpartum depression, they think the change in hormone levels may contribute.

Related:
Moms of Boys Have a Higher Risk of Postpartum Depression For 1 Reason, Says a New Study

"This can potentially transform women's lives and that of their families," said Dr. Steve Kanes — chief medical officer of Sage Therapeutics — the biopharmaceutical company that developed brexanolone, told NBC. "It's not just the mother who suffers when there's postpartum depression. It's the newborn. It's the other people in their family."

"It's not just the mother who suffers when there's postpartum depression. It's the newborn. It's the other people in their family."

And brexanolone isn't a pill, it's an intravenous treatment that's administered over a 60-hour timeframe in a medically supervised setting, like a hospital. But the biggest perk? Women can see effects in as little as 24 hours, according to clinical trial results. In "double-blind, placebo-controlled trials" women with moderate to severe postpartum depression symptoms saw improvements within 24 hours that were still present 30 days after the infusion.

Dr. Samantha Meltzer-Brody — director of the perinatal psychiatry program at the University of North Carolina Chapel Hill and the academic principal investigator in the brexanolone trials — said that this is a major step in the right direction.

Dr. Kimberly Yonkers, professor of psychiatry, epidemiology and obstetrics, gynecology, and reproductive sciences at the Yale School of Medicine, agreed that getting mothers to open up about their struggles will have an even larger effect on postpartum depression research. "It does women a service because it really brings attention to a major medical problem and provides legitimacy, and hopefully will encourage people, whether they use this medication or not, to seek and obtain treatment," she said. "We're all thrilled about that."

Although the new drug reportedly has no long-term negative side effects, it's not approved for women who are breastfeeding and is a sucker punch to the wallet. One intravenous session will cost families anywhere between $20,000 to $35,000, though it's unclear what insurance companies will cover. Still, it's hard to put a price tag on long-term relief.

"That's such an important piece as to why this is so novel. We're talking about a single treatment that has durable effects," explained Dr. Kanes. "This really is a one-time intervention that gets people on their way. It's transformative." 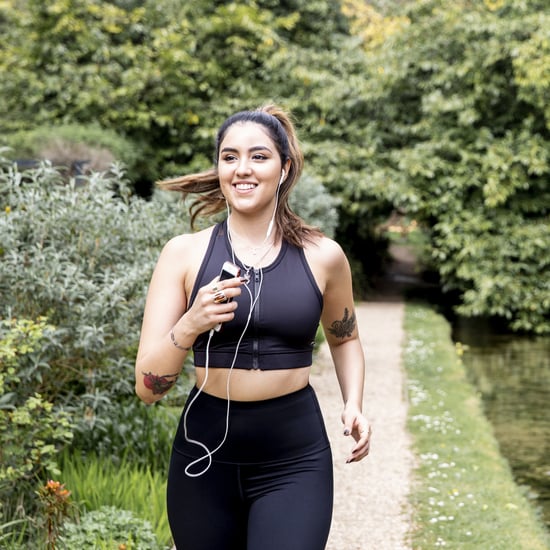