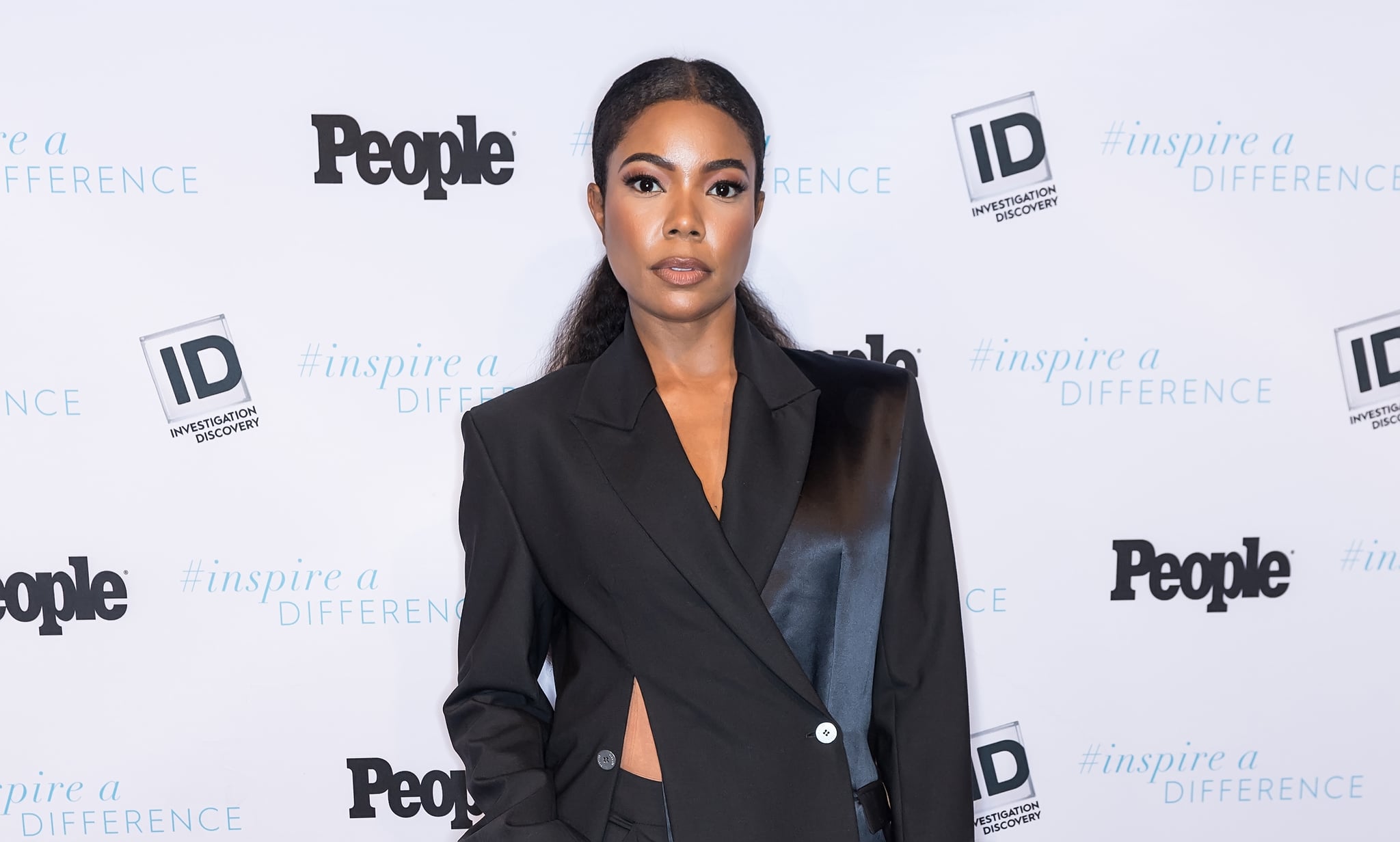 In her new book, We're Going to Need More Wine, Gabrielle Union revealed the heartbreaking news that she had "eight or nine miscarriages," and now she's opening about why she was so honest.

"The vagina watch gets old," she told Today. "Now I'm watching women be stalked during their pregnancy. We feel so entitled to every twist and turn. We feel like we're entitled to the ultrasound. There's no basic decency. 'Show me the bump! See that bump!' It's insane."

For Gabrielle, opening up about her infertility struggles didn't feel cathartic, but necessary because it got people talking. She revealed in the interview that the response has been positive. "There's definitely a lot of people suffering in silence and isolation," she said. "Reading about my life and me being brutally honest, they felt seen and heard and understood. It's been a tremendous response. People talk in clichés. They don't tell the truth. Hearing my truth has been helpful."