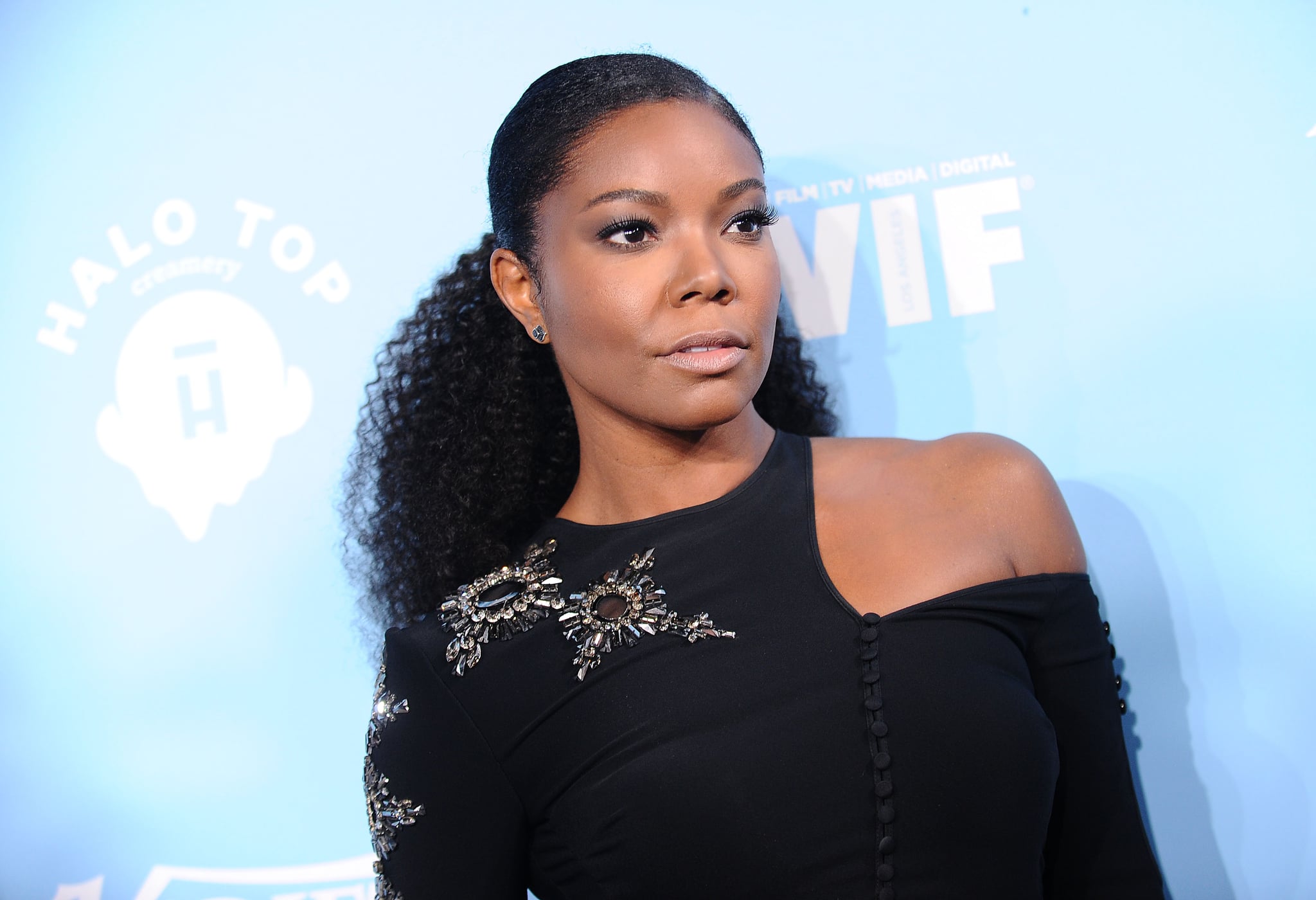 Gabrielle Union is known for her infectious smile and dreamy relationship with NBA stud Dwyane Wade. For decades, she's lit up the big screen with her charisma and sass (Go Clovers?), but the 44-year-old actress is opening up about her fertility struggles, and it's a brave reveal that so many parents can relate to.

"I've had eight or nine miscarriages," Gabrielle shared in her new book We're Going to Need More Wine. "For three years, my body has been a prisoner of trying to get pregnant — I've either been about to go into an IVF cycle, in the middle of an IVF cycle, or coming out of an IVF cycle."

She has been married to Dwyane since 2014 and absolutely loves being a stepmom to his three sons, but it wasn't until she became so close with them that she realized she wanted to have a baby herself.

"I never wanted kids," Gabrielle told People. "Then I became a stepmom, and there was no place I'd rather be than with them."

Fertility is something she's struggled with for years, but after three years of failed IVF, Gabrielle and Dwyane are not giving up on a child. In her book, she writes that they "remain bursting with love and ready to do anything to meet the child we've both dreamed of."

Being in the spotlight has made this struggle incredibly difficult. With constant pregnancy rumors and pressure from strangers and family, it's something she frequently deals with. And like many other women, it's almost impossible to be truthful about your struggle when individuals are constantly questioning your family plans, but Gabrielle's book will share her story unlike ever before.

"For so many women, and not just women in the spotlight, people feel very entitled to know, 'Do you want kids?'" she explained. "A lot of people, especially people that have fertility issues, just say 'no' because that's a lot easier than being honest about whatever is actually going on. People mean so well, but they have no idea the harm or frustration it can cause."

Pregnancy
Age Affects IVF Success Rates, but It's Not the Only Factor — Here's What to Know
by Devan McGuinness 3 days ago