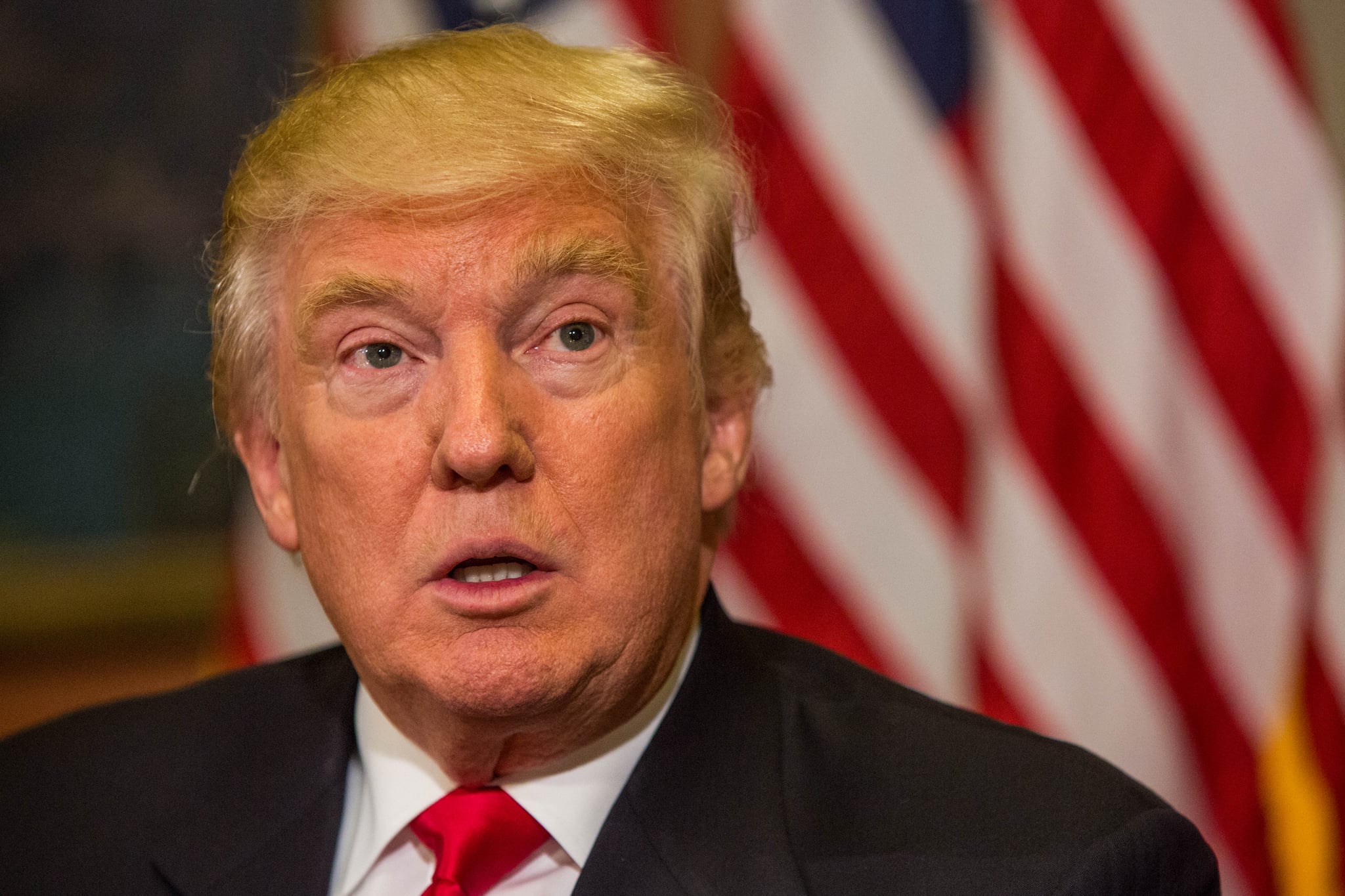 As a Clinton supporter, it's been incredibly tough to digest the reality that Donald Trump is our new leader. Frankly, I don't believe he represents the country I call home. And while I've personally spent a few days post-Election Day ugly-crying, struggling to envision a person harboring so much hate being granted so much power, that's not what terrifies me the most about this whole mess. What's truly keeping me awake at night is the thought that our president's abhorrent behavior might eventually fade from the headlines and become normalized, particularly in the minds of impressionable children.

It appears that may already be happening.

3. At the same school a young man openly grabbed her breast yesterday. It's what Trump said he does and he was elected President. pic.twitter.com/qbcprTwtpN

So how do we teach our sons that the "boys will be boys" trope is never an acceptable excuse for abusive language? How do we teach our daughters that they were not created to be ranked on a scale from one to 10 when the president's words and actions suggest otherwise?

I don't have all of the answers. But I do know this: if we are to have any chance at steering the next generation's attitudes toward women in a more positive direction, the process must begin at home, with the male role models most kids spend the most time with — their fathers.

Now is the time to urge our husbands, partners, brothers, and male friends to broach uncomfortable topics like sexual consent and abuse with their children early and often. Simply being involved, caring parents will not be enough to get the job done. Daughters will need to feel valued for what's beneath their skin; sons will need frequent examples of the behavior required of respected men. When a person in power treats a woman (or anyone, for that matter) in a way that doesn't reflect the values of your family, that will need to be specifically addressed at home in open conversation.

Of course, contradicting the example set forth by the leader of our country is not an easy task — disputing the appallingly low standards Trump has set for men in our country will be a long, arduous process. And, yes, I imagine male role models will have to work overtime to make sure the morals befitting a "real man" are explicitly demonstrated to their children day in and day out. But the truth is, our children may be hard-pressed to find messages reflecting their parents' values in the next administration. And the next generation of women is depending on it.