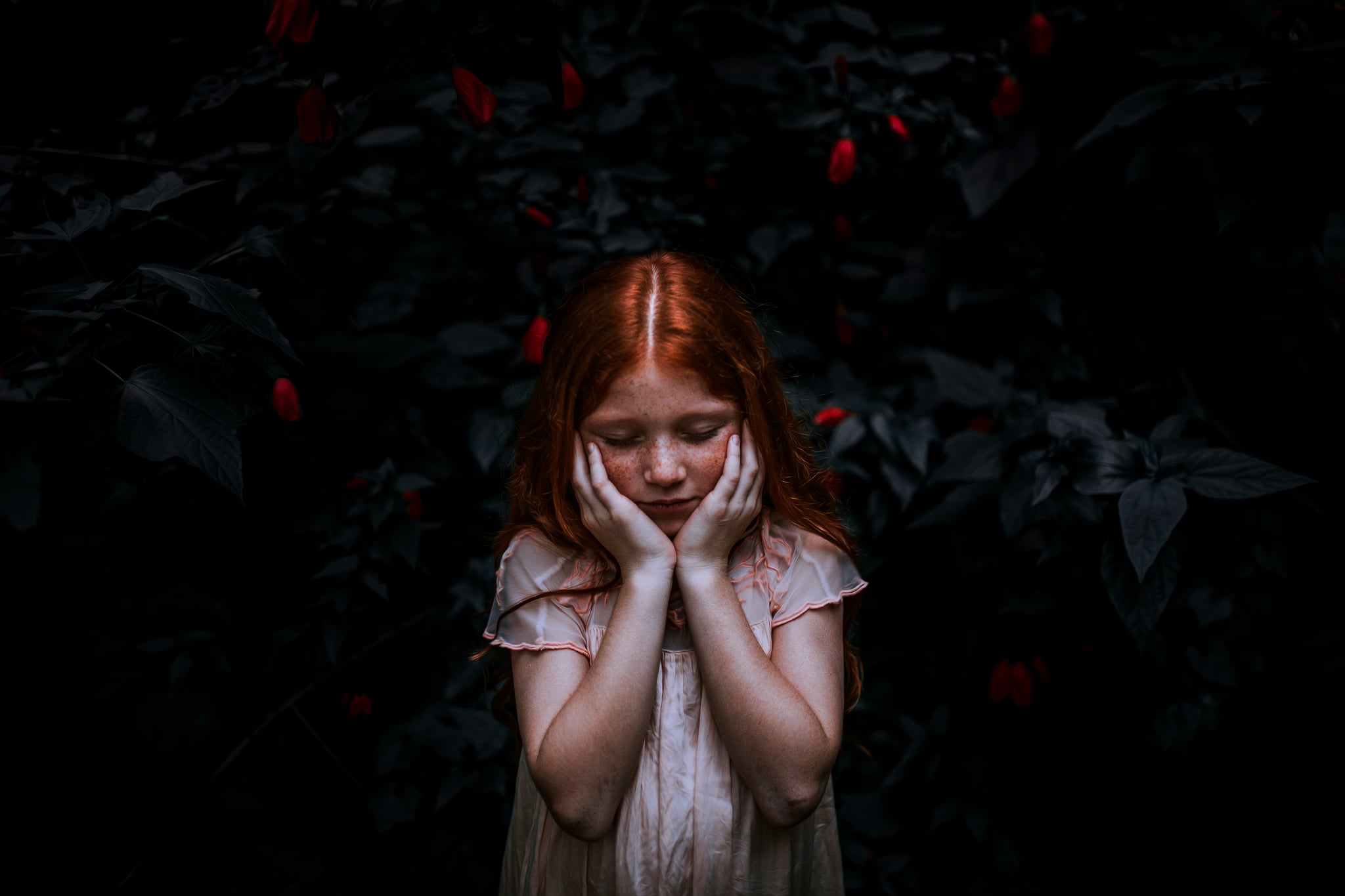 My almost 7-year-old daughter has always been strong-willed in ways that have both frustrated and delighted me. As a fellow independent tough girl, I've always admired her fearlessness in voicing her opinions and sticking to her guns, even if it has led to some seriously bad outfits and questionable self-styled hairdos. But recently, her strong will has taken a new, less entertaining direction. Let's call it the "I'm not going to listen to a god d*mn thing you say" stage.

It's not that she has a hearing problem; instead, she is intentionally and stubbornly ignoring any request that comes out of my mouth when it doesn't agree with the plan she has formed in her own mind (and they usually don't). "It's time to turn off the iPad and take a shower," I'll say multiple times before realizing that her headphones aren't the reason she's not replying.

Or there was last weekend, when we went out to lunch with one of her girlfriends and her mother, who's a good friend of mine. We chose a table by the open kitchen and told the girls they could get up and watch the chefs at work. They took this to mean they could run around the restaurant like it was their personal living room, knocking into other patrons and almost colliding with a waiter carrying a seriously full tray of molten chocolate.

Every time I asked her to stop, using my best in-public scary mom voice and explaining that she'd almost been covered in dessert fondue, she'd sit down for a minute or two, then go right back to running. "I feel like you're actually trying to do the opposite of what I ask. Is that the case?" I asked. She didn't answer, though I'm certain she heard me, only further proving my point.

If you have a child who's in a similar stage of deciding to ignore any and all words that come out of your mouth — it's a common theme for 7- and 8-year-olds who are testing the limits of their increasing sense of self and independence — here are some of the ways to deal with it.