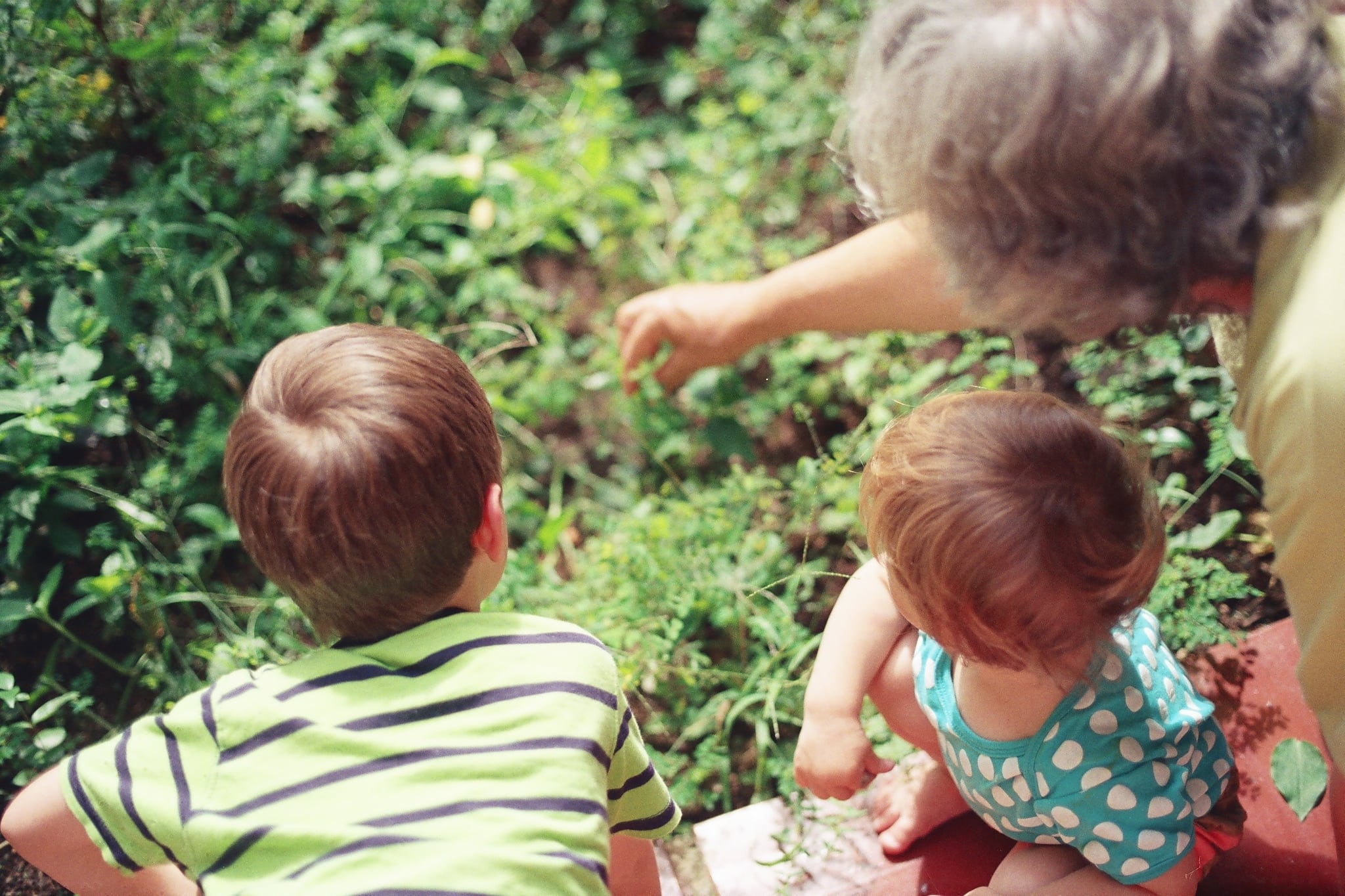 Many grown children are hitting up the "bank of mom and dad" to fund major adult milestones. In 2018, about one in five home purchases were funded partially by parents. And practically all grandparents in America — 94 percent — provide some financial support to help cover the cost of raising their grandchildren. Today, millennials don't just need their parents to help them buy a house; they need their help to fund childrearing, too. While the intergenerational dependence can foster family bonds, it also highlights just how expensive it is to raise a kid in America.

Each year, grandparents spend a total of $179 billion on their grandchildren or an average of $2,652 per grandparent, according to a 2018 survey from AARP. In a way, federal tax regulations encourage grandparents to provide assistance. Under US tax law, each individual can give another person $15,000 a year tax-free. In addition, tuition or medical expenses you pay for someone else are exempt from gift taxes, no matter the amount — and that's where a lot of the money is going.

Raising a kid in America is expensive, and grandparents are helping pick up the tab.

AARP found that 21 percent of grandparents help with college tuition, 14 percent help with day-to-day expenses like meals and groceries, eight percent give some sort of regular allowance, and five percent help pick up the tab with major expenses like housing and medical costs.

When it comes to childrearing, grandparents also offer their time. This translates to additional financial support for parents, because it's money they don't have to spend on additional childcare. The latest AARP data shows that 38 percent of grandparents play the role of babysitter or daycare provider. More specifically, one in 10 live in the same household as their grandchild, with five percent being the primary caregiver.

38 percent of grandparents play the role of babysitter or daycare provider.

"Grandparents may provide sick childcare, backup care when regular daycare falls through, before- or after-school care, or regularly scheduled day care," explained Amy Goyer, AARP's family and caregiving expert and author of Juggling Life, Work, and Caregiving. "Many parents still tell me they would rather have their children with a family member than hire a 'stranger,' so when grandparents are available, they are grateful," she continued. It's true that a grandparent may be more invested in a child than a professional caregiver, and it doesn't hurt that they cost a lot less, too.

Related:
Grandparents, Your Help Means More Than You Could Ever Know

Grandparents Are the Safety Net

More than eight in 10 women giving birth each year are millennials. But before you think that relying on your own parents once you become a parent is a millennial trend, Goyer would like you to know grandparents have long done this work.

"Grandparents have always played a traditional role providing childcare. It goes back for centuries," she said. Throughout time, many grandparents have also been a safety net emotionally, offering love and support. "There is something about that skip-generation relationship that is special," Goyer continued, pointing out something most grandchildren — old and young — can attest to.

Without mandated paid parental leave or free preschool, many American parents must rely on family.

The everyday connection between grandparents and childrearing might actually have been deeper for past generations. "Until World War II, most older adults lived with their children and grandchildren as they aged," Goyer told POPSUGAR. Intergenerational living was just part of everyday life. But back then, the financial dynamics were often different, with adult children providing the financial support for the grandparents, not the other way around. However, in the 1960s, Social Security and Medicare benefits made it possible for more grandparents to remain independent as they aged. They no longer had to tacitly trade childcare help for a place to live.

Today, many millennials are less financially stable than their baby boomer parents — thanks to student loan debt or rising inequality. And as grandparents became more financially independent thanks to social programs, the cost of childcare also rose. Now finding quality and affordable childcare is a major challenge for parents. Without mandated family-friendly policies like paid parental leave, free public preschool programs, or universal health care, many American parents need familial help. Thus, the roles have flipped for many, with older parents partially supporting adult children and their families.

The Potential Downsides For Grandparents

Intergenerational relationships come with many benefits, but when parents rely on grandparents for financial help it can also put a strain on these older Americans. According to AARP, 13 percent of grandparents struggle with the financial expectations of being a grandparent. They might dip into their savings significantly or stop saving for their own retirement. Data shows that seven percent of grandparents take on debt to help pay for their grandchild's college tuition, while one in four of those cosign loans or take on credit card debt.

"When grandparents help out financially it can be at the expense of their own financial planning, retirement, and long-term financial security, and even their care in their older years," Goyer admitted.

Research shows that grandparents are willing to make sacrifices in order to help support grandchildren. Still, Goyer warns them that they aren't doing their family any favors if they put their own financial security in jeopardy. Eventually, their children or grandchildren will have to support them if they are not financially secure. "I tell grandparents to be wise about your own financial long-term security before you contribute to others," she said.

The Benefits For Everyone

As a millennial mom myself, not a week goes by that I don't think: "What would I do without my parents?" When my daughter's sick and needs to be picked up in the middle of the day, or when I simply need a break, I feel so lucky that I have my parents around. They not only bail me out, but they also provide loving attention. Goyer said grandparent involvement is good for everyone, including the grandchildren: "They learn from the wisdom of their elders, and they also learn about themselves, their own family history."

Grandparents also feel valued in their roles. When surveyed, the majority say they are important to their grandchildren's lives and feel they are making a difference. "Grandparents get more socialization because of their grandchildren," Goyer noted, adding: "They may attend grandchildren's school events, performances, and sports events. They interact with other generations, which keeps them interested, learning, and more vital." It's also good for their health — both physical and mental. Spending time with grandchildren brings joy and gets grandparents outside, walking more, or playing games.

While advocating for more societal support for young families, we should resist the urge to distill the role of grandparents to their financial contribution or bash millennial parents for relying on a familial safety net. The truth is: family has always been about helping and loving each other. And grandparents are often the best at that.

Little Kids
These Body-Positive Songs Are For Kids, but Our Inner Children Love Them, Too
by Melanie Whyte 13 hours ago