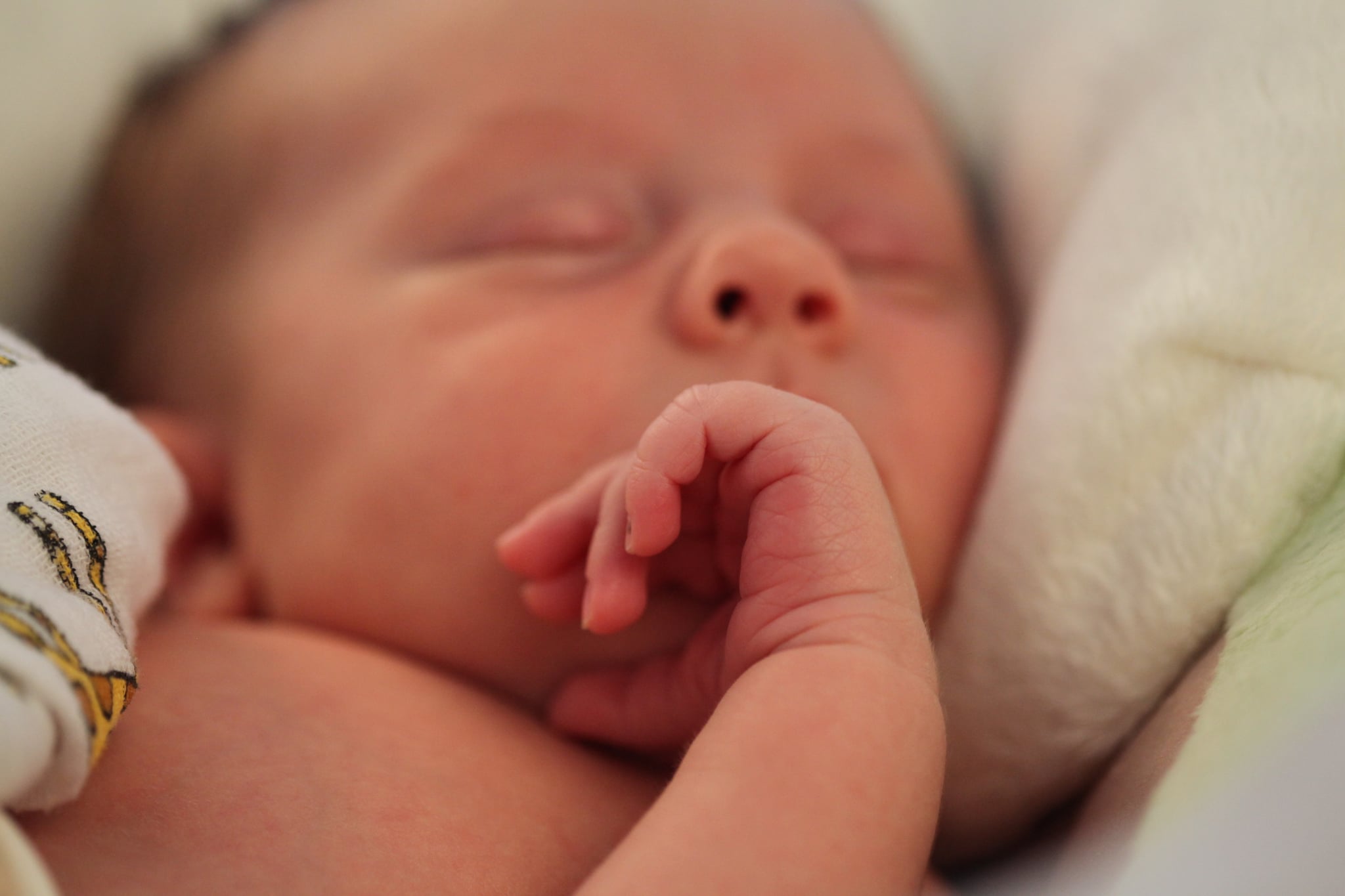 When Bobby McCullough and Lesley Fleishman, a couple from Brooklyn, NY, agreed that they were going to raise their child as a "theyby" — an individual who's raised as neither a girl nor a boy specifically until the child is old enough to vocalize their own gender — it was only after a lot of careful consideration . . . and some social media research.

In fact, Bobby first came across the concept when he saw a news article about how a Canadian baby was issued a genderless birth certificate. The soon-to-be father joined a Facebook group that was dedicated to the theyby movement.

Related:
What Exactly Is Gender-Neutral Parenting?

"But it was just the pronouns conversation. I mean, having a baby is already difficult, but then having to explain that to your grandma?"

He told New York Magazine that the gender-neutral parenting style aligned with how he and Lesley view gender constructs.

"This specific group really empowered the hell out of us to do this," he said. "[The Facebook page] was my favorite place to go on the internet. It was just like, 'Wow, there's something that we can do parenting-wise that completely goes with our value system.'"

Although Lesley was skeptical at first, she eventually came around to the idea and opted to raise their child, Sojourner Wildfire, without a set gender. And as far as pronouns go, Bobby and Lesley stuck with "they" and "them" when referring to Sojourner.

"As a concept, I was always like, 'Sure, this makes total sense,'" said Lesley. "But it was just the pronouns conversation. I mean, having a baby is already difficult, but then having to explain that to your grandma?"

While in the hospital delivering their new bundle of joy, they had strict instructions for the doctors and nurses to not announce a gender upon the baby's birth. "'At minimum, do not describe the anatomy or what you think the anatomy means when this baby's born.' We definitely wanted to prevent them being gendered in any intense moment. And everybody was aware of that."

The idea of raising a child as gender-neutral is a relatively new phenomenon, but more and more parents throughout the US are adopting the philosophy, of which the core belief is that gender is a social construct rather than a biological necessity.

What to Know Before Raising Your Child as Gender-Neutral

If you're considering going down this path with your own family, there a few things to know before diving into the lifestyle.