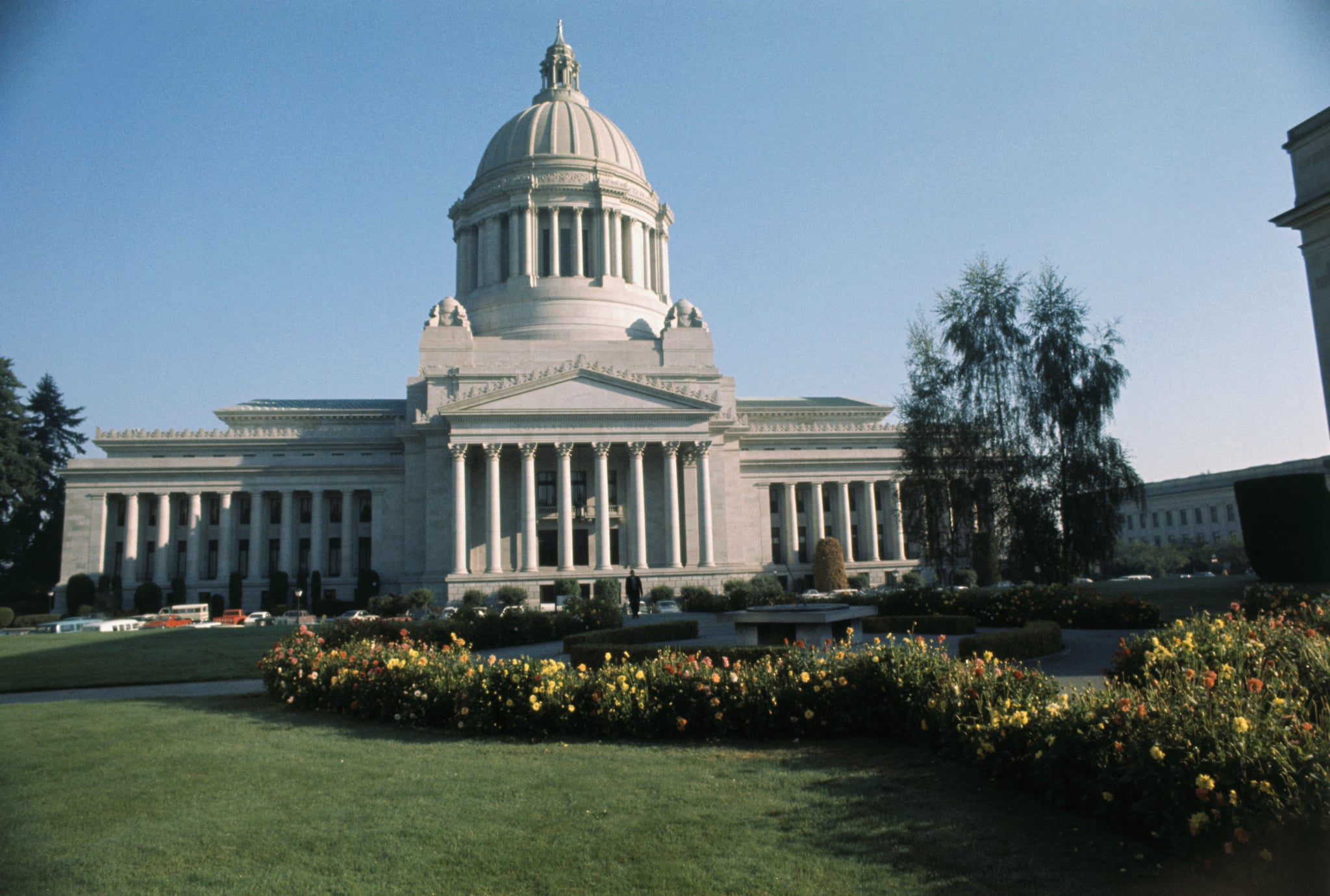 It seems even more US states and districts are warming up to the idea of recognizing a third gender option. The new distinction — known simply as gender "X" — is a way for individuals to identify outside of the traditional and rigid gender binary of official documents and identifications including driver's licenses, state ID cards, and birth certificates.

The latest to recognize a third gender identification is Washington state, which defines "X" on its official governmental website as "a gender that is not exclusively male or female, including, but not limited to, intersex, agender, amalgagender, androgynous, bigender, demigender, female-to-male, genderfluid, genderqueer, male-to-female, neutrois, nonbinary, pangender, third sex, transgender, transsexual, Two Spirit, and unspecified." According to CNN, Washington will begin issuing the option on Jan. 27.

Washington state follows just a handful of other states and districts that have begun to adhere to the same guidelines. In June 2017, Washington DC began issuing its own gender-neutral driver's licenses with the "X" distinction. In early July, Oregon followed suit and became the first state to offer a third gender option on driver's licenses. Then, in October, California marked another first: the state introduced official legislation that allows citizens to choose a third gender on California state-issued IDs, birth certificates, and driver's licenses.

As for the future, it seems Vermont may be the next to join the "X" movement — according to Vermont Public Radio, the state DMV is considering adding the third option to identification. Beyond Vermont, it's not yet clear if any other states have plans to follow suit, but every time a new state aligns with the movement, it's another step toward a more progressive (and inclusive) future.

Fashion News
Chromat Shows Swimwear For Trans, Nonbinary, and Queer People on a Feel-Good Runway at the Beach
by Sarah Wasilak 4 days ago