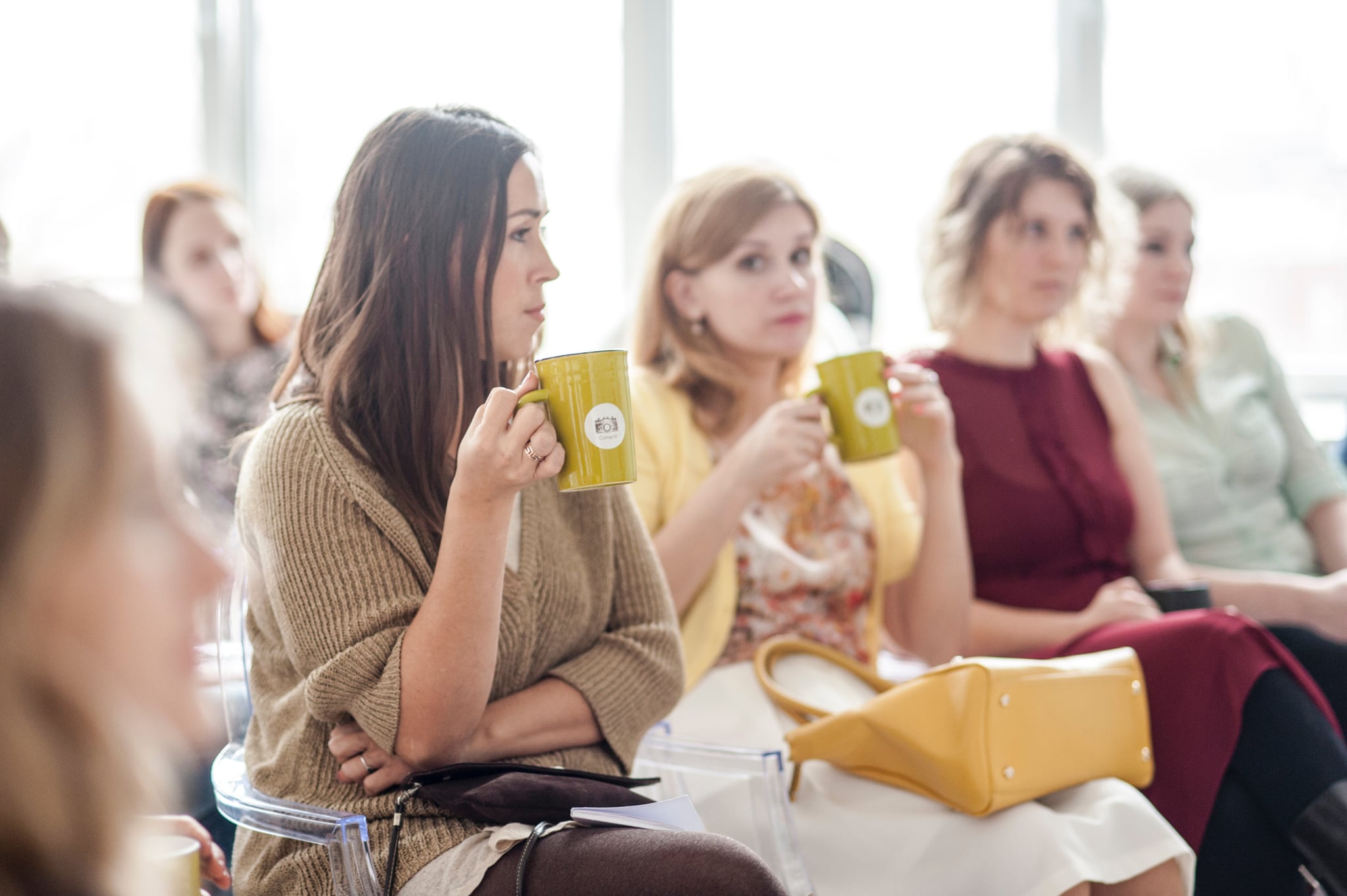 When you have a baby, you automatically enter into the parenthood club. You're in the trenches together — you're tired, overwhelmed, happy, sad, and frustrated. You understand each other. In a way, it's kind of like high school again, because while many parents have each others' backs, a lot, well, don't. And in my experience as a mom of four, those high school bullies sometimes grow up to be parent bullies. Parents I really don't like dealing with.

Despite being grown adults, many parents talk about each other behind each others' backs and form cliques that purposely leave some parents out. I'm really grateful for the fact that most parents I know are warm and accepting — never quick to judge and always willing to lend a helping hand — but the few that aren't like this actually break my heart. They make parenting even more difficult than it already is.

Despite being grown adults, many parents talk about each other behind each others' backs and form cliques that purposely leave some parents out.

Take moms' nights out, for example. I've been invited to some of these would-be fun events in the past, where I expected we would bond over wine while venting about typical parenting problems: sleepless nights, lost socks, never-ending runny noses. There was some of that, but I quickly realized that some parents were only there to tear down other parents. I felt like I was in 11th grade again as the grown women around me gossiped about people who hadn't been "lucky" enough to score an invite to this night out.

I'd learned years ago that talking about people never leads to anything positive. Not that I never do this in the privacy of my own home with my husband or via text with my best friend. I'm human! I get that we all need to vent sometimes, but on this occasion, it felt icky. I was looking for a group of moms who would happily listen to each other's problems and support each other through it. "Your kid's being a jerk? Mine is, too! It's one of those weeks," is what I wanted. But what I got was a gossip session that had no merit behind it. These women were being mean just for the sake of it, and I didn't want to be a part of that. After that first moms' night out, I stopped RSVPing, and soon, they stopped inviting me. But the good news is, I've hung out with plenty of parents who aren't into gossiping.

Related:
16 Pickup Lines to Bust Out When You're Trying to Make New Mom Friends

Over the years, I've realized there's no avoiding it. All you can do is attempt to surround yourself with kind and supportive parents who want to build you up instead of tear you down. Our kids are watching how we act, and by excluding people or saying mean things about them, we're not leading by example. And that's not to say I'm perfect! There have most certainly been times I behaved in ways I'm not proud of with my kids looking on, but other kind parents remind me to do better. They're the support system I need and, hopefully, vice versa.

Acne
I Have Clear Skin, but Only Because I Take This Oral Medication
by Jessica Harrington 19 hours ago