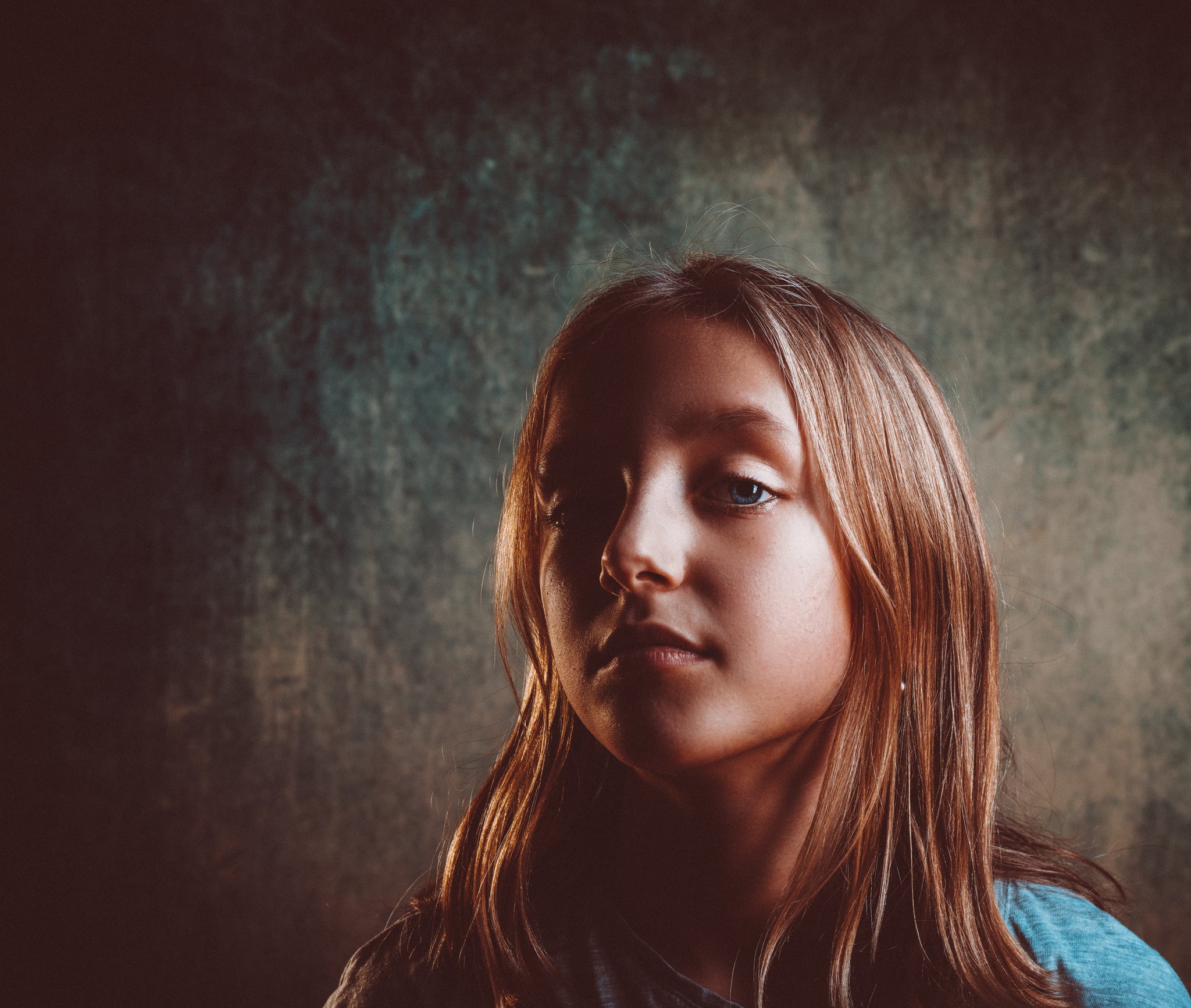 Lately, within 15 minutes of my daughter walking in the door after school, she starts giving me the daily report on all her classmates' misdeeds and drama. "Emma hurt Ally's feelings because she said she'd play with her during recess, but then she ran away every time Ally asked her to play." "Nolan got in big trouble because he took the teacher's scissors without asking and cut up his math sheet. He had to put his clip on red because she was so mad." (Moving your clip to red is the equivalent of getting expelled after a hallway fistfight in her first-grade world.)

I worry that her gossiping will evolve into her becoming a mean girl, and that is something I will not tolerate.

I'll admit that I love the dirt, even if I'm fairly sure I have to take all her stories with a grain of salt. Six-year-olds aren't exactly known for their accuracy when retelling events that happened five minutes, let alone five hours, before. Not too long ago, I had to pretty much beg her (and come up with some inventive questions) to get more than a "it was good" when I asked about her day, so this new barrage of intel feels like a win.

Related:
15 Things I Want My Daughter to Know

I also am pretty firm in my stance of supporting her being a tattletale because I never want her to get her feelings or, worse yet, physical person hurt and not feel like she can and should tell someone. I don't want to teach her that not speaking up about others' bad or harmful behavior is ever acceptable, even when it might be scary to blow that whistle.

But there is a fine line between talking about dramatic situations because they're truly affecting you and just being a flat-out gossip, and I'm afraid she's leaning toward the latter. Don't get me wrong — I, like most humans I know, enjoy the occasional trash-talking session; I think it's in our nature to occasionally b*tch about each other, and for the most part, it's innocuous. Emma and Nolan are never going to hear that my daughter is talking behind their backs from me — though I am probably less likely to encourage my kid to invite them to her next birthday party.

What I worry most about is that her gossiping about her classmates will evolve into her becoming a mean girl, and that is something I will not tolerate. So I've had to be creative about how I talk to her when she starts her daily gossip sessions.

Related:
A Letter to the Person Who Falls in Love With My Daughter 1 Day

"So Emma isn't being very nice to Ally, huh? Has she ever been mean to you?" When she answered that she hadn't, I encouraged her to keep being the nice, thoughtful, friendly girl I know she is to Emma and to Ally especially, since she probably needed a little extra kindness. "I bet Nolan felt pretty bad about getting in trouble. Is he usually pretty well-behaved?" She said yes, he was. I told her that he was probably having a bad day, and she should do something extra nice for him the next day at school to make him feel better. Everyone is allowed to make mistakes, and we shouldn't judge our friends for a single poor decision, just as we wouldn't want them to judge us on our worst moments.

I hope that if we turn these gossipy moments into learning experiences, her takeaway will be that a friend's negative situation isn't something she should revel in, enjoying their misfortune in a mean-spirited way. Instead, she should learn from them to better herself, because gossip can be fun, but it can also be harmful, and not just for the person being gossiped about.