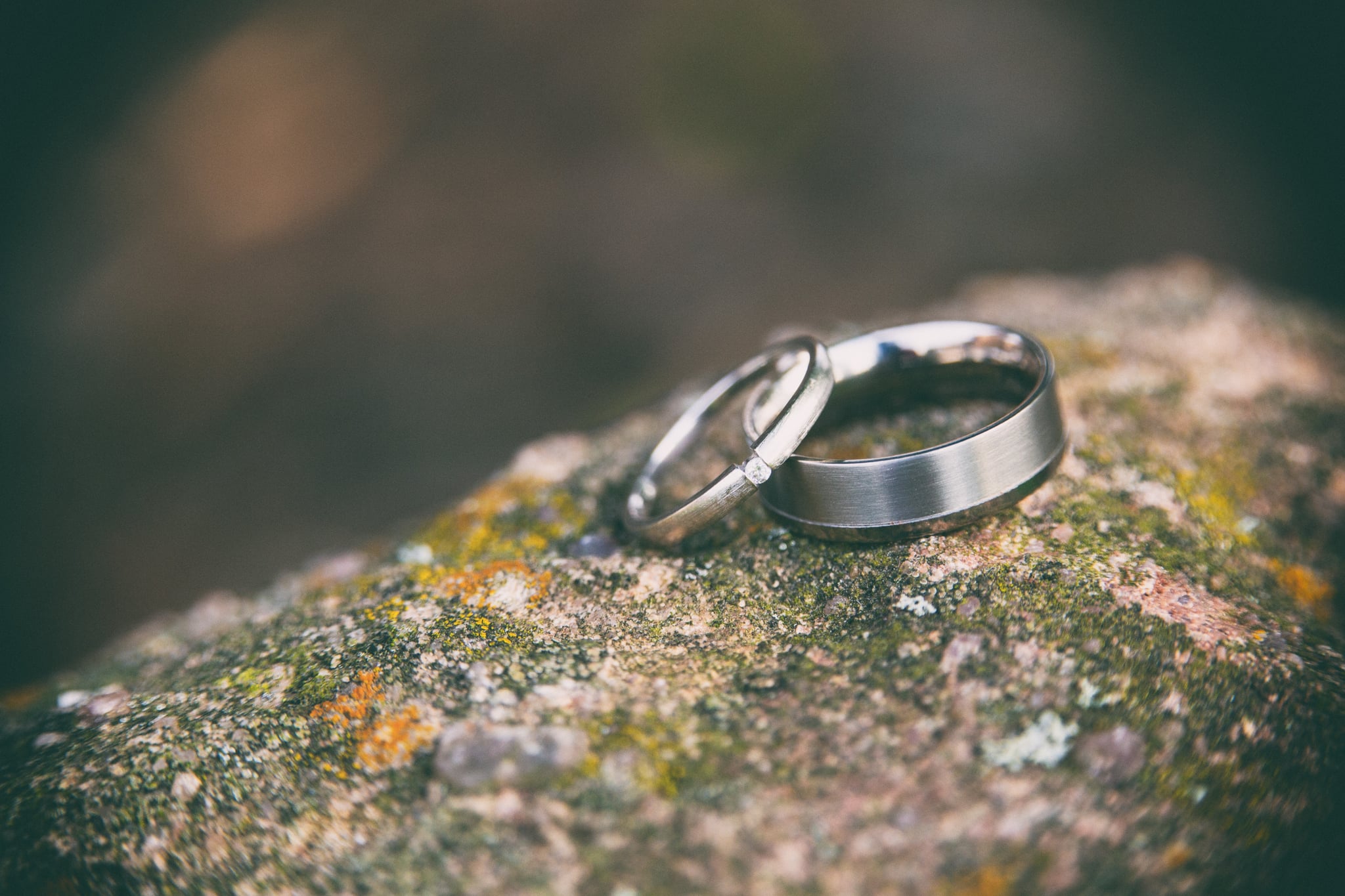 My parents were married for over 25 years until death literally parted them. Outsiders know the nice parts of that story: they had been together since they were kids, my mom made it a point to help my dad check off every item on his bucket list after he had been diagnosed with stage IV lung cancer, and he died in her arms two years after that diagnosis. What they may not know is that by the end, my parents couldn't stand one another. But that's not really shocking considering the volatile state of their marriage for most of my childhood.

My parents fought constantly and to the point where, as I got older, I was afraid to bring home new friends or boyfriends for fear that they would either start or already be in the midst of one of their epic brawls. In high school, I watched my mom spiral into a deep depression, and in college, I often found myself playing referee from afar.

Related:
10 Things All Divorced Parents Should Do Regularly For Their Kids

My parents made mistakes here and there like all parents do, but the biggest one they made, by far, was staying together.

Growing up, the topic of divorce came up a multitude of times. I can remember sitting at the kitchen table and my parents asking me who I would rather live with. I cried and said that I didn't want them to get a divorce, but deep down, the thought of them splitting up was actually an exciting one. I started hoping for it. I imagined an end to the constant screaming matches. There would be no more crying, no more embarrassing episodes in front of friends, and no more wishing I could live somewhere else. But it never happened.

The last two years of my dad's life were an unhealthy balance of sadness and turmoil sprinkled with a handful of good memories. While I had accepted my role of parenting my parents, things between them only got worse. There were still plenty of fights, and my dad took to parading around town with his new "best friend," a blonde divorcee who apparently had a penchant for cancer patients. My mom just shrugged and let him do as he pleased. After all, he was dying and she wasn't. At the very end, I even questioned whether or not she actually cared that he was about to die.

My dad's death didn't bring an end to the ugliness. In fact, it made it worse. After his death, things came out as they often do. Things like credit cards he had fraudulently opened in her name and then maxed out. Or the fact that he clandestinely emptied his 401(K) and left no clues as to what he did with the funds, although I'm guessing the blonde got a taste of his infamous generosity. And when, in spite of him having forged her name on documents and fraudulently opening accounts (and Probate Court held my mother responsible for all his debt, penalties, and taxes), it seemed as though he really stuck it to her one last time. She was (and still is at times) bitter.

While I can't blame my mom for feeling the way that she does, there are times when I wished she had kept certain things to herself. I knew their marriage was bad. I didn't need details. Because no matter how much I try to focus solely on my relationship with my dad, knowing some of the things that I know have tarnished my own feelings about him. I find myself wondering why he had to be such a jerk, especially those last two years of his life. But more than anything, I wish that my parents had gone forward and gotten divorced a long time ago. Part of me believes that if they had, then I would be able to just miss my dad with no feelings of resentment.

I think that parents who stay together for the sake of their kids have the best intentions. Together, my parents did a pretty good job raising my brother and me. We both turned out well and for having grown up in such a tumultuous household, neither of us are scarred for life. My parents made mistakes here and there like all parents do, but the biggest one they made, by far, was staying together.

Hailey Bieber
No, Hailey Bieber Did Not Start the Brown Liner and Gloss Trend
by Ariel Baker 3 days ago