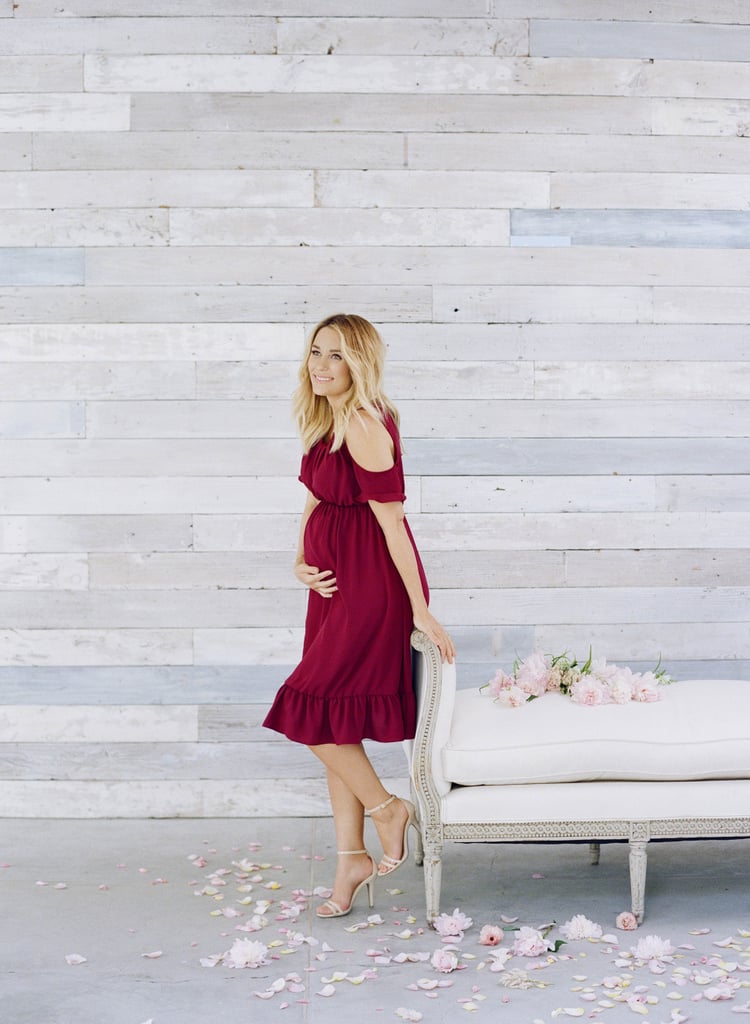 Why Lauren Conrad Started Dressing Up More After Getting Pregnant

As Lauren Conrad gets ready to expand her family with the addition of a baby boy, the pregnant reality star is also adding to her LC Lauren Conrad fashion label at Kohl's with a new maternity line that reflect the challenges she's been facing dressing her changing body.

Instead of wearing her typical low-key looks, Lauren found that she's been dressing up more since getting pregnant, and it's these personal insights that have influenced the pieces she's created for other moms-to-be.

"Usually, I'm pretty casual, but I've definitely been wearing more sundresses and accessories to feel good about myself while I'm pregnant," Lauren told POPSUGAR. "Personally, when I put together a really cute outfit, I just feel better about myself, so I've been dressing up a little bit more even if I'm not going anywhere."

Related:
The Maternity Style Advice I’m So Glad I Took

Lauren knew that what moms-to-be want and need while pregnant are different than what they look for while pre- and postbaby shopping, so she waited until she had firsthand experience before designing pieces for this life stage. What she learned during the process not only went against what she originally thought about pregnancy style but influenced the final pieces: she's more comfortable showing off her bump and is especially feeling her shoulders these days.

"I'm noticing now that there's just less and less parts of me that I want to show off, so we wanted to do some cold-shoulder pieces because I'm still cool with my shoulders," she said. "I also didn't expect to gravitate so much toward the body-con shape; I just thought that I was going to only want to wear shift pieces. But for me, I actually feel better when I'm wearing something a little more close-fitting, because especially when you get toward the end of your pregnancy and put on these fuller pieces, I just felt like I was wearing a potato sack and bigger than I actually was!"

Animated Movies
Onward Is Hitting Disney+ on Friday — but You Can Also Watch It at Home Right Now!
by Alessia Santoro 9 hours ago 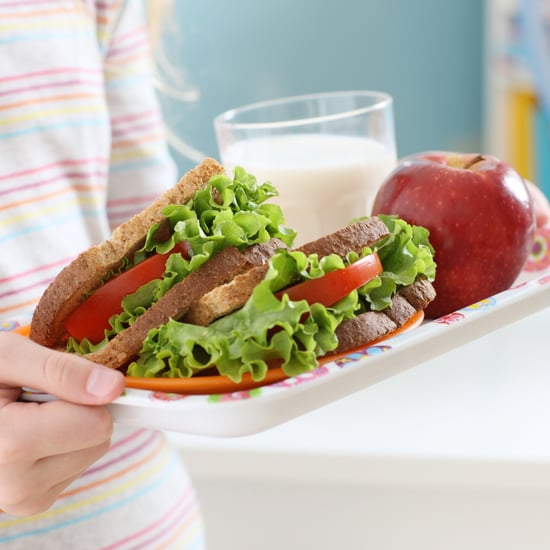 Little Kids
Teachers Raised Over $37,000 For Students on Free and Reduced Lunch Ahead of School Closures
by Chanel Vargas 2 weeks ago