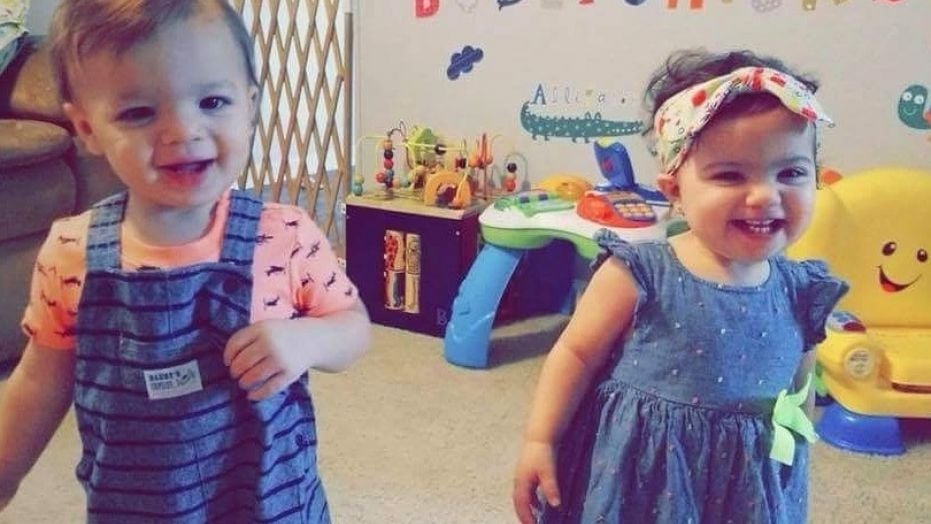 Amelia Wieand, a mom and registered nurse from Tennessee, experienced an unthinkable tragedy when her nearly 2-year-old twins, Elijah and Elyssa Orejuela, drowned in a pool at their babysitter's home on the morning of June 20.

According to the family's GoFundMe page, the twins' babysitter realized they were missing and quickly made a beeline for the pool to find both Elijah and Elyssa submerged in the deep end. They were rushed to East Tennessee Children's Hospital, where doctors did everything they could to save them. Tragically, Elyssa passed away the same day.

Related:
This Mom's Terrifying Story About How Her Child Nearly Drowned Proves It Can Happen to Anyone

"I begged [the doctor], I said, 'Bring my daughter back please,' and he didn't hesitate," Enrique Orejuela, the twins' father, told WVLT News. "He went back in there and worked. He wanted to save her, he did."

After spending the weekend in the hospital and fighting for his life, Elijah died on July 24. Amelia announced the devastating news in a Facebook post.

Related:
14-Year-Old's Donated Organs Saved 9 Lives, and Her Mom Just Got to Hear Her Heartbeat Again

"It is with much heartbreak that I tell you that Elijah has gone to be with his sister. They were formed in my womb and grew together," she wrote. "She was his other half. They were soulmates. They never were apart . . . Even in death they were together. He would have never been complete here on earth without his other half."

"His organs are currently on their way to save several other children's lives."

Despite being mired in grief, Amelia made the decision to donate her son's organs in the hopes that other children's lives can be spared.

"I will never understand this, and I'm not sure how to live with this pain. But to prevent another family from suffering this immeasurable pain, today Eli became a superhero," Amelia wrote. She added, speaking to WLTV News: "His organs are currently on their way to save several other children's lives. I can't thank you enough for the support that we have been given. Knowing that my babies are loved by so many and have touched others' lives gives me some peace."

Little Kids
These PAW Patrol Stuffed Animals Turn Into Kids' Sweatshirts, and How Cute!
by Alessia Santoro 21 hours ago 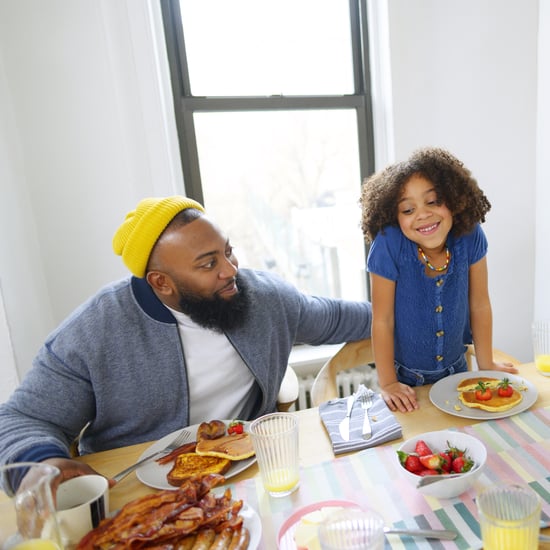 Toddlers
Once I Discovered the "Golden Rule" of Feeding Picky Eaters, Mealtimes Became 100% Less Stressful
by Kate Schweitzer 22 hours ago

Nostalgia
Teach Your Kids Words and Numbers With These Sweet E.T. and Ghostbusters Books
by Alessia Santoro 3 days ago