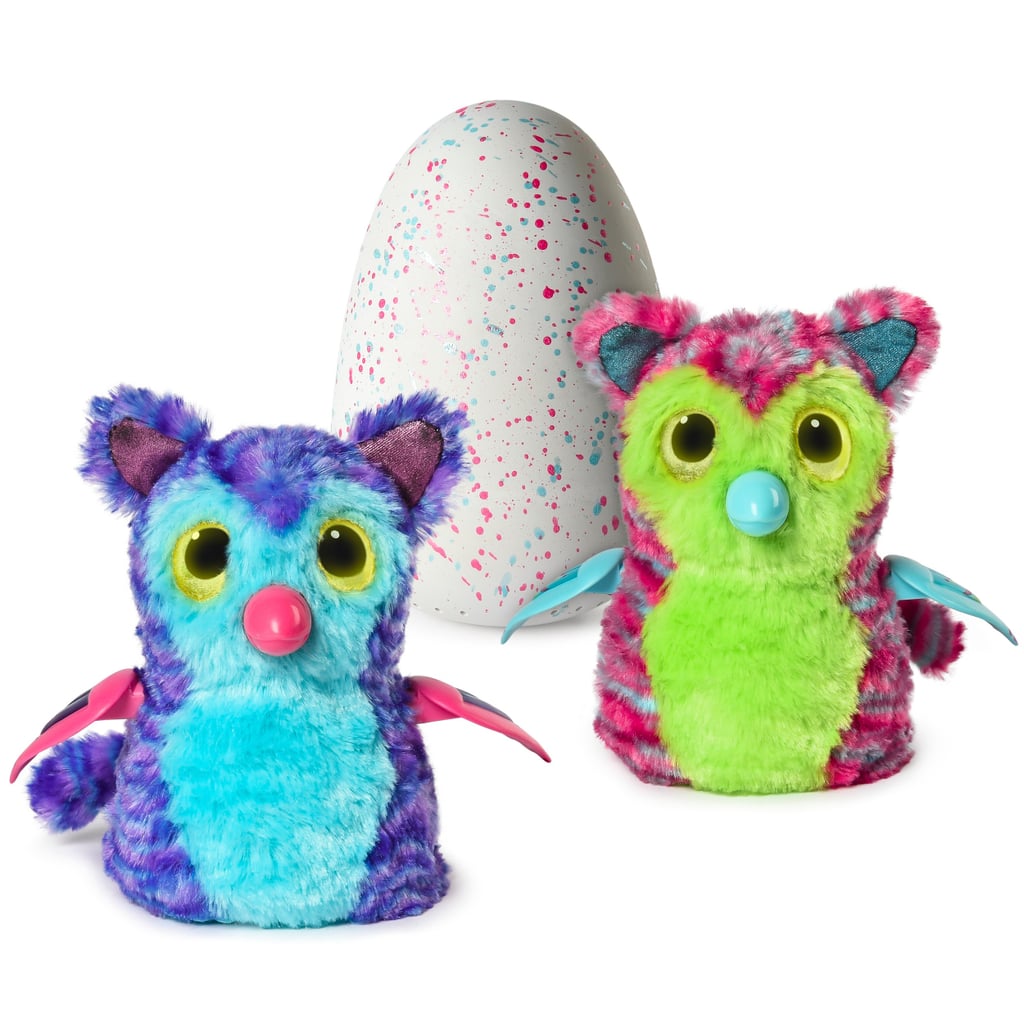 Hatchimals Have New Surprises in Store, and They're Worth Every Damn Penny

Hatchimals took the world by storm when they first came out in late 2016, then Spin Master released Hatchimals Surprise, which caused a new frenzy because of its shocking twist. Spin Master even worked with retailers like Target, Toys R Us, and Walmart to release exclusive versions of the sought-after toy.

Now, prepare yourselves for this: there's a slew of new Hatchimals toys available right now, plus more coming out later this year. From the Fabula Forest editions to new CollEGGtibles, keep scrolling to find out what you can get your hands on now.