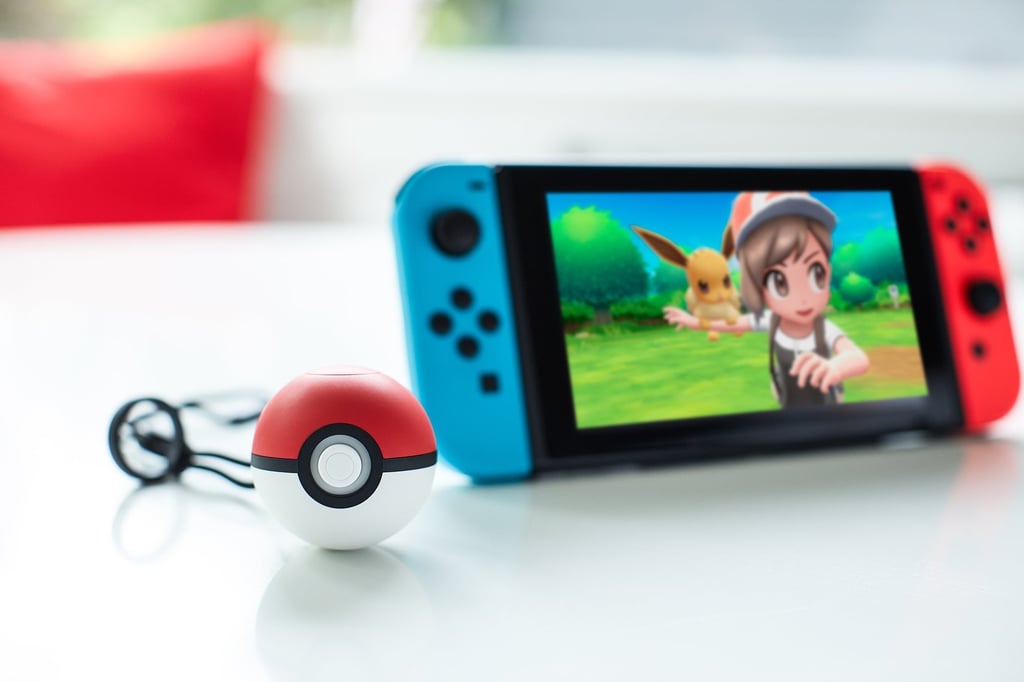 '90s Parents: You're Gonna Want to Get Your Kids the New Pokémon Game — and Play It Yourself After Bedtime

I was the ripe age of 7 when I was given a Pokémon Red cartridge for Game Boy for my birthday. I played that pixelated game day in and day out on a black and white screen that wasn't backlit, and though there are a couple of other games I've loved in my 28 years (looking at you, Mario Kart), nothing has really ever held up to my love for Pokémon. Because the Pokémon phenomenon was a huge part of my early childhood, when Pokémon Go was released as a mobile game in 2016, I was jazzed to get back into the groove of the game — but was actually pretty disappointed in it (though I definitely wasn't disappointed in this spoof, Chardonnay Go). It just wasn't what I remembered from my childhood and didn't really compare at all to the thrill of wandering through the Kanto region from city to city as Ash Ketchum, battling trainers and catching the original 151 Pokémon.

However, it appears as though Nintendo could feel my acute ache for the game of my childhood, because its new release, Pokémon Let's Go, is literally everything I've dreamed that a modern Pokémon game could be and more (think: the original Game Boy game combined with the fun of chucking Pokéballs at the creatures à la Pokémon Go).

If you were a '90s kid obsessed with Pokémon, your kids were addicted to Pokémon Go, or you just have a Switch and want to find a game to get them off Fortnite (this was an actual bonus a mom friend informed me of), then I can't recommend Pokémon Let's Go enough. But if you're not yet convinced by my personal nostalgia, hear my reasons it's such a great game for kids — as well as why you'll 100 percent want to play it the second your brood heads off to bed — and see all of your buying options ahead. 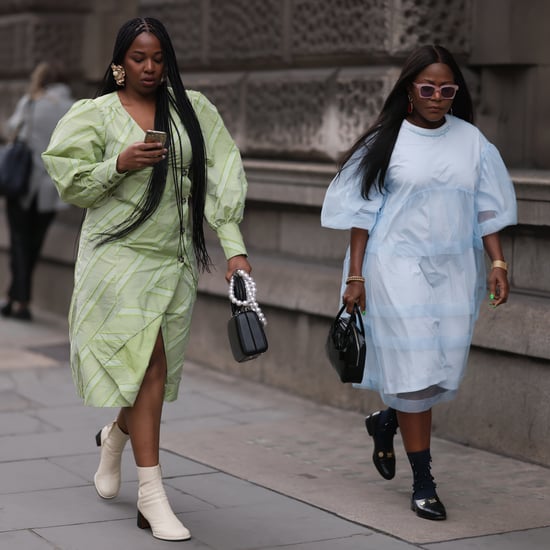