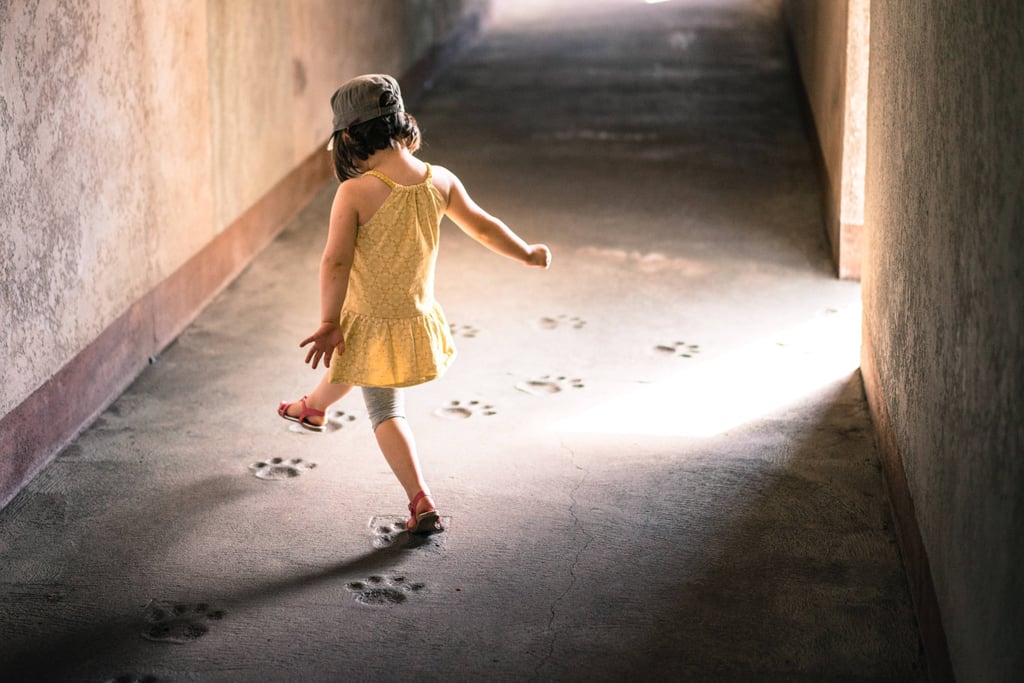 My 7-year-old daughter recently revealed to me that, for years, she had an imaginary friend: a bunny named Bebe. Apparently, Bebe returned to the make-believe world shortly after my daughter entered kindergarten, but she still remembers her fondly. Whether the special bond she had with her made-up bunny is true or not (my kid has been known to tell a tall tale or two), I'll probably never really know, but the concept tracks with the creative, imaginative girl of mine I know, love, and am often surprised by.

Imaginary friends might seem silly and even a little embarrassing if they regularly make appearances in public, but they're more common than you might realize. Research from the University of Oregon has shown that more than half of kids will have an imaginary friend at some point in their lives. They're also definitely more positive than the reputation they've received. If your child has announced that their new best friend is the kind that only they can see, here's what you need to know.

Related:
My Daughter Has Started to Turn on Me, and It's Breaking My Heart
Previous Next Start Slideshow
Little KidsFriendshipParenting Tips And AdviceChild Behavior